It Didn’t Have To Be This Way 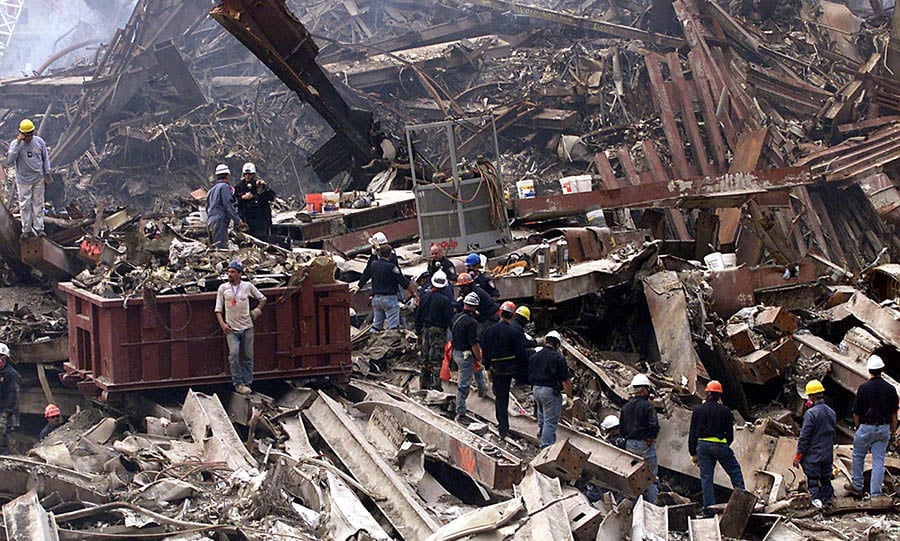 TED WARREN/AFP/Getty ImagesRescue workers search through the wreckage of the World Trade Center on September 24, 2001.

As terrible as stories like Dixon’s — and so many others like him — are, it’s even more terrible that his suffering could have been prevented, or at least lessened, had the right people listened and intervened.

On September 12, a day after the attacks, prominent scientist Dr. Edwin M. Kilbourne sent a memo to the Centers for Disease Control and Prevention, advising against the return to area buildings due to the presence of various toxic materials.

Kilbourne got the threats of Ground Zero right — and he was ignored.

On September 18, U.S. Environmental Protection Agency head Christine Todd Whitman said in a press release that the air “did not pose a health hazard” and that “given the scope of the tragedy from last week, I am glad to reassure the people of New York…that their air is safe to breathe and the water is safe to drink.” 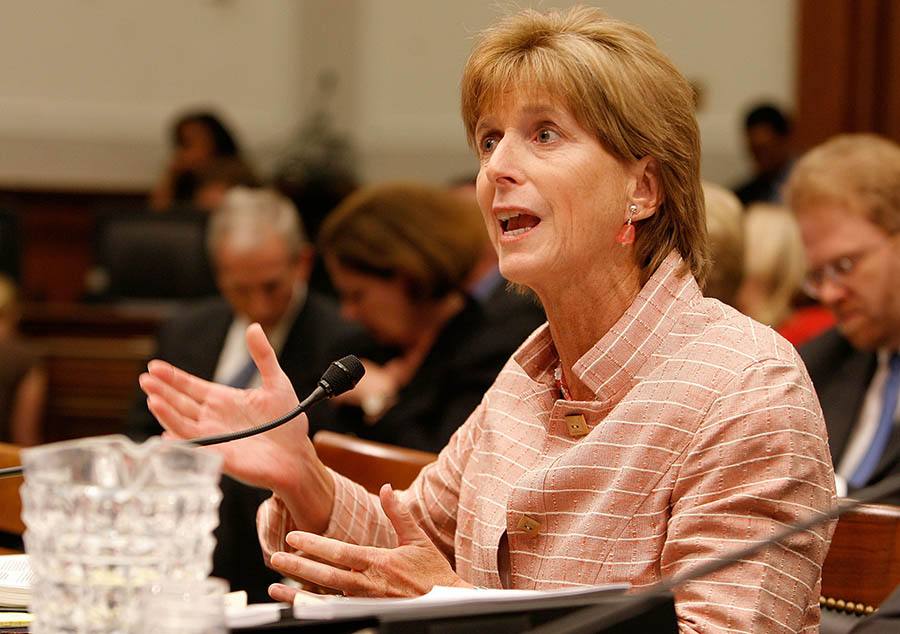 Reality, of course, said otherwise. According to a 2003 report conducted by the EPA’s Inspector General, at the time Whitman made those remarks, the EPA lacked “sufficient data and analyses to make such a blanket statement.”

Furthermore, the report added that the Bush administration used its influence to effectively force the EPA to paint a rosier portrait of the Ground Zero situation to the public. As the report’s authors wrote, “the White House Council on Environmental Quality (CEQ) [under George W. Bush] influenced, through the collaboration process, the information that the EPA communicated to the public through its early press releases when it convinced the EPA to add reassuring statements and delete cautionary ones.”

For instance, in one early draft the EPA wrote that World Trade Center area residents should have their living spaces professionally cleaned. That recommendation did not make it into the actual release. When the Inspector General’s office later inquired as to why that recommendation did not make it to the public, an EPA associate administrator replied that “it was removed by…the CEQ contact.”

The associate administrator added that she had also considered including information about the health risks of being exposed to particulate matter, but that the “CEQ official discouraged her from doing so,” as “anything dealing with health effects should come from New York because they were on the ground and they were already dealing with it.”

The Inspector General’s Office created a table to illustrate the extent of the Bush administration’s influence on the EPA’s statements, which you can view below:

Ultimately, the report concluded that “competing considerations, such as national security concerns and the desire to reopen Wall Street” and the influence of the CEQ shaped “the final message in EPA’s air quality statements,” not the data.

The report then ended that section by stating, “given the current lack of health-based benchmarks, the lack of research data on synergistic effects, and the lack of reliable information on the extent of the public’s exposure to these pollutants, the answer to whether the outdoor air around WTC was ‘safe’ to breathe may not be settled for years to come.”