A Tale Of Two Kaczynskis: How The Unabomber’s Own Brother Brought Him To Justice

David Kaczynski felt he had no choice but to turn his beloved older brother over to the FBI, who as the Unabomber, killed three people over a 17-year span — and injured many more.

David Kaczynski and his older brother Ted were part of a seemingly normal household. The siblings grew up in a working-class Chicago family in the 1950s and their parents taught them that with hard work, they could achieve anything.

Both young men were academic powerhouses and attended Ivy League schools. Ted became a mathematics professor after he graduated from Harvard and David attended Columbia University before he became a social worker. 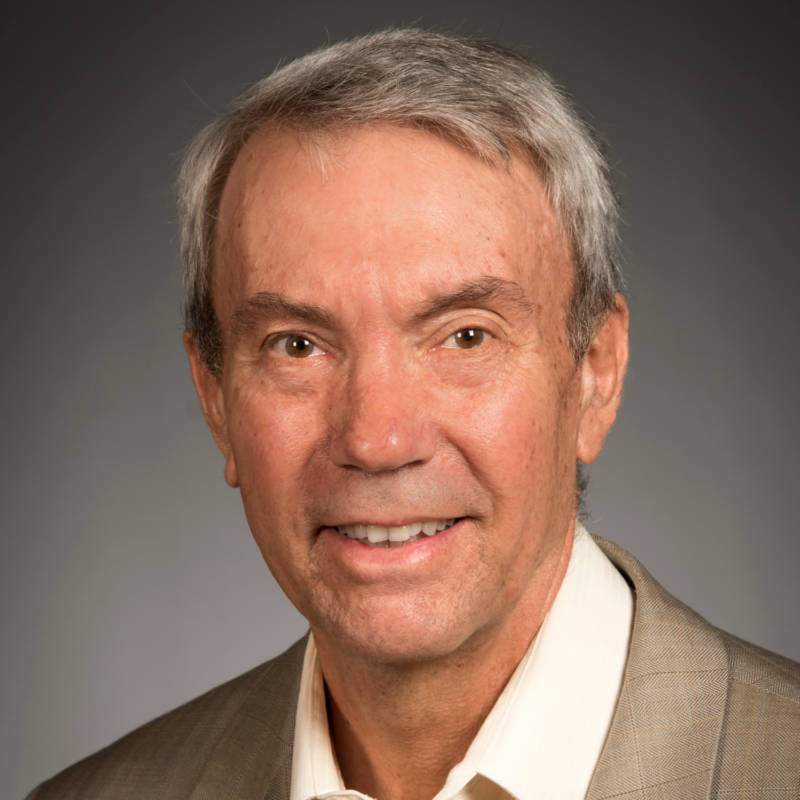 Union College David Kaczynski in 2016 during his book tour.

Yet Ted harbored a dark secret. He was mad at his parents, mad at the world, and mad in general and he became the dangerous Unabomber who evaded justice and terrorized the public and academics alike for 17 years.

But even more remarkably, it would be his beloved younger brother who turned him in.

Ted Kaczynski was born in 1942, and David, seven years later. They were the only two boys of Theodore (Ted Sr.) and Wanda Kaczynski. Ted Sr. and Wanda both grew up poor, and they strived to instill a sense of hard work in their sons.

When Ted skipped 11th grade and made it into Harvard at 16, David looked up to him. Seven years later, David entered Columbia University. 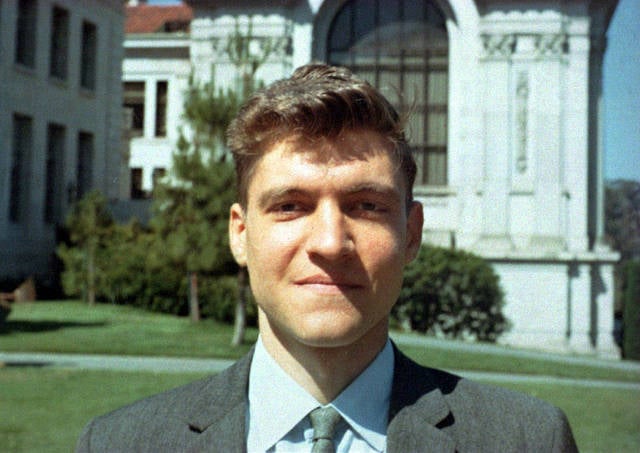 But in 1971, something in Ted changed and he disowned his parents and moved to an isolated cabin in Montana.

Ted wrote lengthy, blistering letters to his parents throughout the late 70s. He blamed them for his social isolation and loneliness. David Kaczynski had no choice but let his brother go from a factory job they both worked at after the older Kaczynski left scathing, inappropriate notes about a female coworker on the walls.

Just a year later, in 1978, Ted mailed his first bomb to a Chicago professor and the year following sent an unsuccessful bomb to blowing an American Airlines jet unbeknownst to his worried family.

David Kaczynski stayed in contact with Ted over the years, even when he himself lived in an isolated cabin in rural Texas.

When David told Ted he was going to move to Albany, New York in 1989 to pursue a career in social work and settle down with his high school sweetheart, Ted responded by disowning him.

In a 20-page letter, Ted accused David of abandoning him and living an impure lifestyle.

“It was like a metaphorical bomb for me, that he was so hostile,” Kaczynski told The Guardian. “It was at a different level to anything before.” 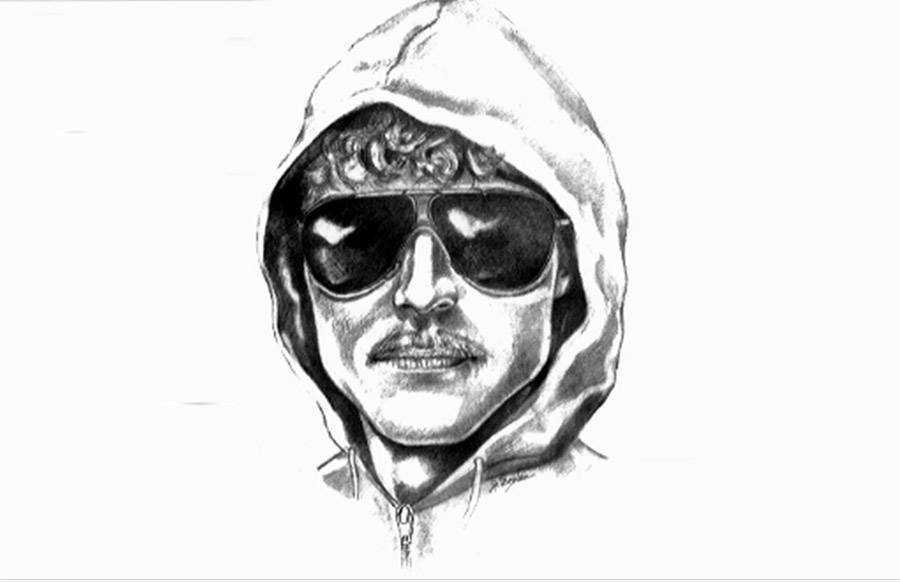 Wikimedia Commons A sketch of the Unabomber after somebody noticed him unloading a package in 1987.

Four years later, Linda would become a key figure in the hunt for the Unabomber who for nearly two decades sent homemade bombs to various people and organizations. He’d killed three people and injured 23.

When the Unabomber demanded the New York Times publish his 78-page manifesto, it proved his undoing.

Linda, who was familiar with the letters Ted and David had exchanged, sat down to have a serious talk with her husband. 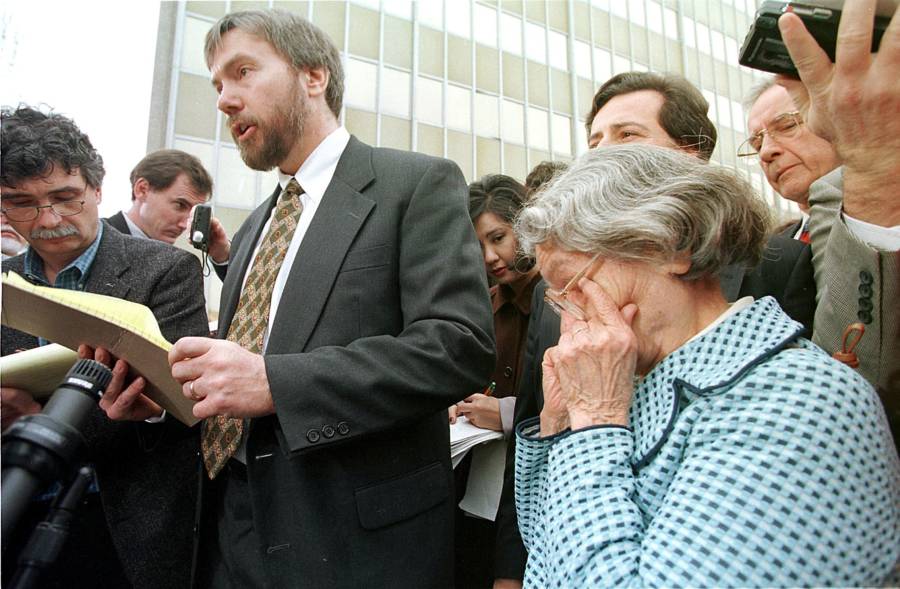 RICH PEDRONCELLI/AFP/Getty ImagesDavid Kaczynski speaks to the media at the Sacramento courthouse (as his mother Wanda wipes away tears) after his brother, Theodore, admitted he was the Unabomber.

In her words to David, “Has it ever occurred to you, even as a remote possibility, that your brother might be the Unabomber?”

Linda noticed that the manifesto sounded eerily like Ted’s letters to David. Although it had not yet been published, she said that the manifesto railed against technology, a topic which Ted frequently bashed. David, ironically, also disliked technology as a general rule — though had never considered his brother to be violent.

A month later, David read the manifesto at his local library. In an interview with Oprah Winfrey, he said he read it so he could allay Linda’s fears but afterward reading, David was stunned. The first paragraph sounded just like Ted.

In particular, there was one phrase that caught David’s attention.

David agonized for months about what to do. He worried his frail mother, at age 79, might have a stroke. His father, Ted Sr., killed himself in 1990 after being diagnosed with terminal lung cancer. 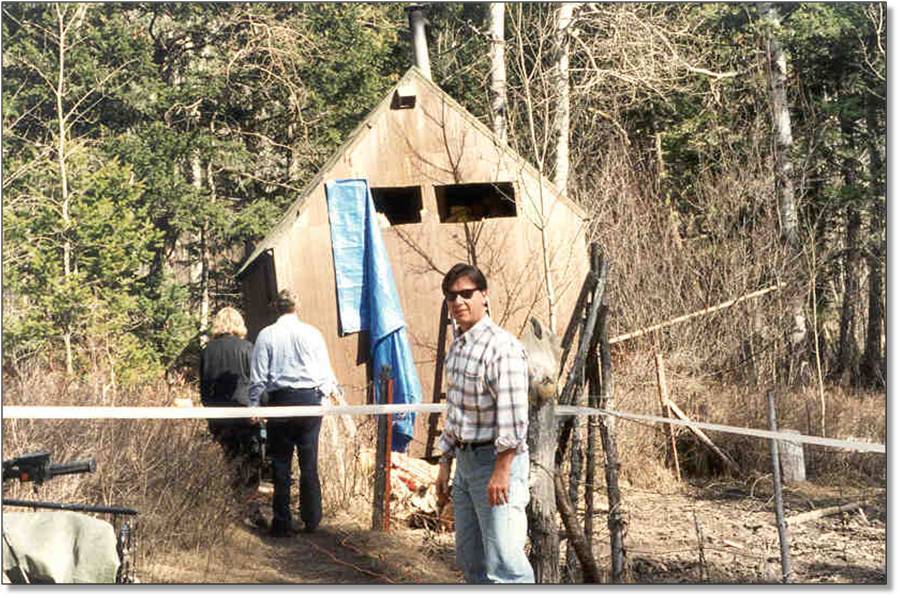 Besides, David deeply loved his brother. But finally, after months, he did what he felt was morally right. Acting as a cool-headed logician, David Kaczynski reasoned that the needs of the many outweighed the needs of himself and his brother.

David went to James Fitzgerald, a linguist and criminal profiler on the case who analyzed every word of Ted’s Manifesto. The younger brother of the Unabomber shared letters that Ted wrote decades earlier. The language was eerily similar.

That was all the FBI needed.

FBI agents went to rural Lincoln, Montana, within a few days of consulting with David. They arrested Ted and he was sentenced to eight life terms at the Supermax security prison in Florence, Colorado. 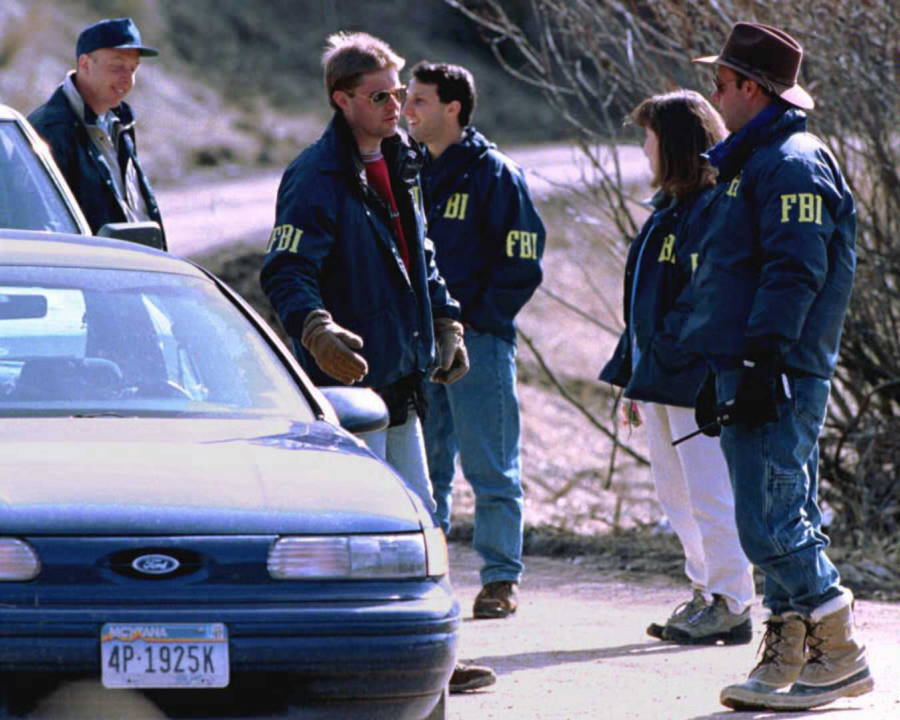 JOHN RUTHROFF/AFP/Getty FBI agents guard the entrance to the property of the Unabomber.

“Unfortunately, his [Ted’s] capacity for empathy was eroded by his strong sense of personal injury and disappointment; his hope for the world was shattered by an apocalyptic vision. Beholding this threat through the distorting lens of his own illness, his sense of integrity became tragically twisted,” David mused on his brother’s internal troubles.

David also recalled an experience that could have fueled Ted’s feelings of isolation. At just 9-months-old, Ted had a rash that covered his body and required that doctors quarantine him from his parents. Ted could only be seen every other day — and then only for a few hours. Perhaps this marked the beginning of Ted’s abandonment issues. 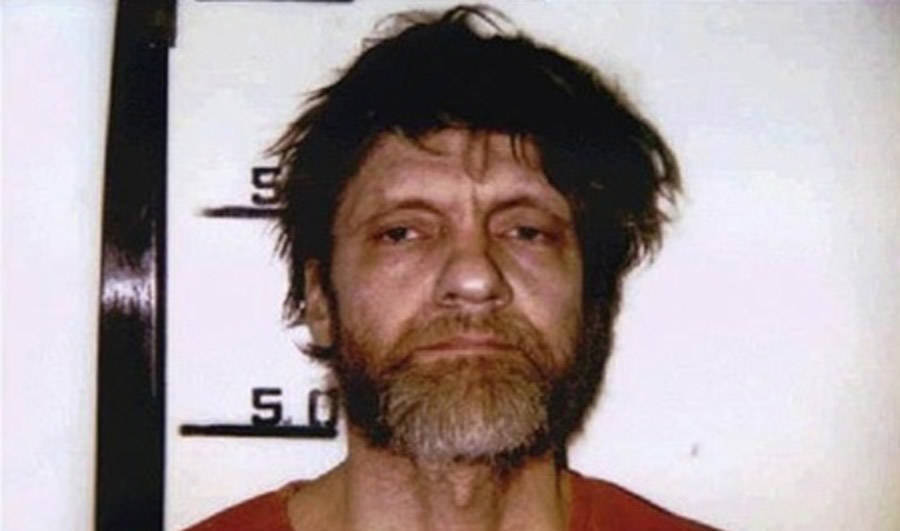 Public Domain The mugshot of Ted Kaczynski, Unabomber, after his arrest.

Despite Ted’s murderous ways, David Kaczynski says he will always love his brother. Indeed, he is the only person who can truly understand the inner torment that Ted Kaczynski suffered.

But David Kaczynski has no idea how, or even if, his troubled brother is being treated for his mental illness while in prison. The brothers have reportedly not been in further contact.

After this look at David Kaczynski’s difficult decision that led to the apprehension of the Unabomber, read about Al Capone’s even more bloodthirsty brother, Frank. Then take a look at the Wall Street Bombing, New York’s first terrorist attack.