Todd Beamer: The United 93 Passenger Who Likely Helped Save The U.S. Capitol 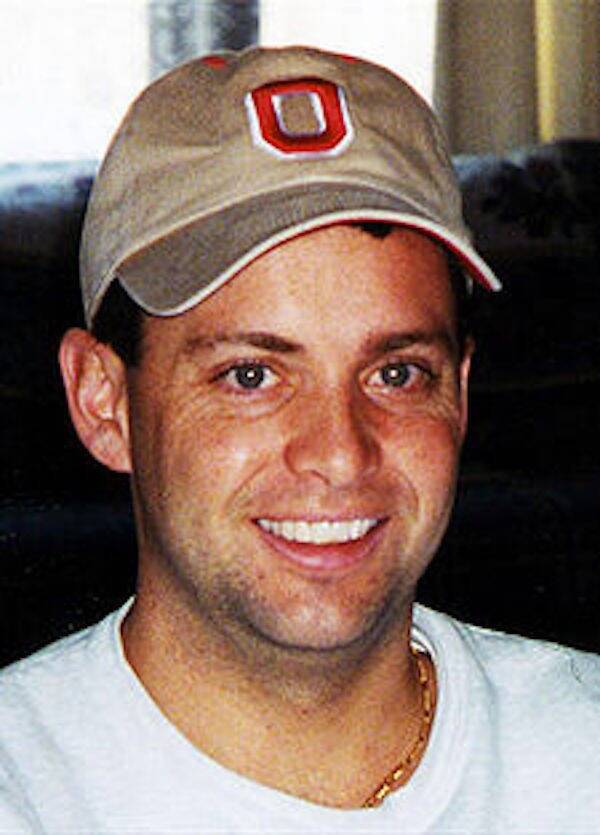 Wikimedia CommonsTodd Beamer was 32 years old when he lost his life fighting against hijackers on 9/11.

Like Mark Bingham, Todd Beamer fatefully boarded United Airlines Flight 93 on the morning of September 11, 2001. And like Bingham, Beamer fought back against the terrorists who hijacked the plane.

When four al-Qaeda terrorists took control about 46 minutes into the flight, Beamer was one of the many passengers who tried to call his loved ones. Because his calls kept getting disconnected, Beamer called GTE Airfone operators, where he was connected with an operator named Lisa Jefferson.

Beamer then told Jefferson that his plane had been hijacked and that one of the hijackers had a bomb strapped to his chest. By that point, two planes had already crashed into the World Trade Center in New York City, and it was clear that a larger attack was unfolding across the country. 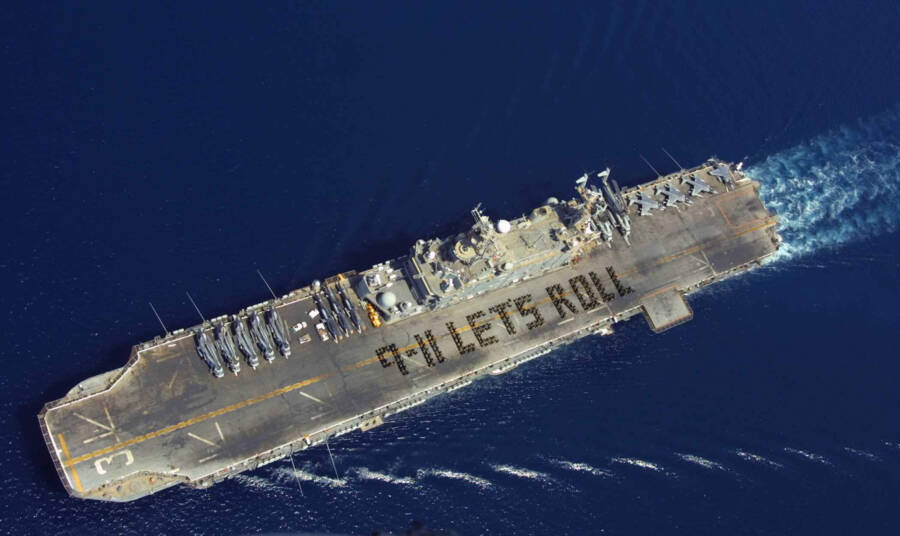 Instead, Beamer told Jefferson that he hoped that the plane would land safely. If it didn’t, he asked Jefferson to tell his wife that he loved her and the rest of his family. Then, Beamer and Jefferson prayed together.

“After we said ‘The Lord’s Prayer,’ the plane took another dive,” Jefferson recalled to CNN. “And Todd said they had a plan. The next thing he said: ‘Are you ready? Okay, let’s roll.'” These were his last known words.

Beamer’s stirring words — “Let’s roll” — were the start of his attempt to retake the plane. Along with his fellow passengers Mark Bingham, Tom Burnett, and Jeremy Glick, Beamer attacked the al-Qaeda terrorists.

They weren’t able to safely land the plane. But they did help divert it from Washington, D.C., likely saving the U.S. Capitol. Today, Beamer’s command, “Let’s roll,” still stands as a symbol of American heroism during 9/11.