Shortly after 81-year-old Jacqueline Avant was found shot and killed at her home, police arrested Aariel Maynor at the scene of a nearby botched burglary. 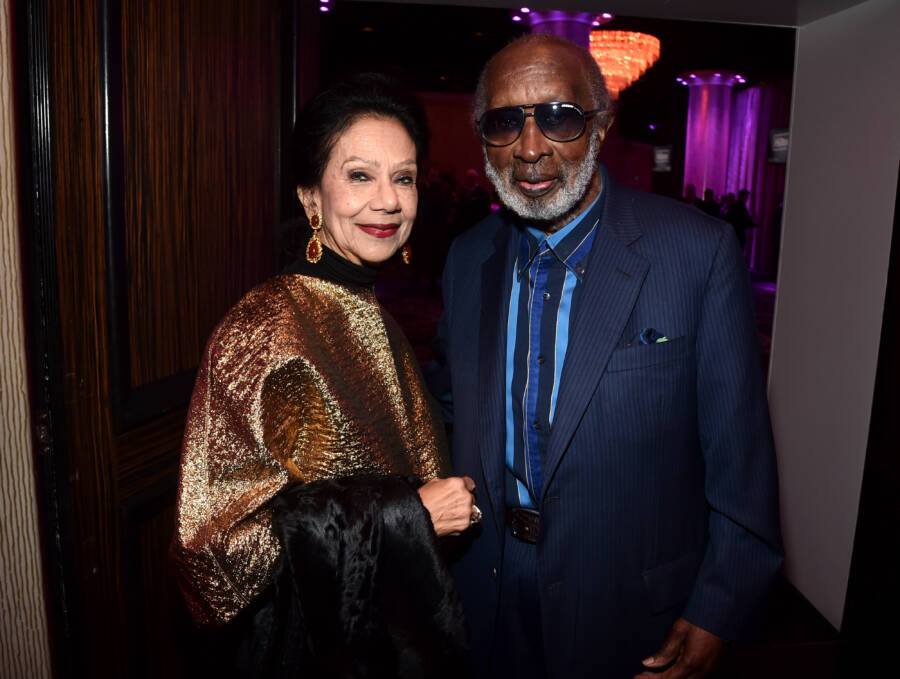 A suspect in the murder of 81-year-old philanthropist Jacqueline Avant is under arrest after literally shooting himself in the foot. Aariel Maynor, 29, is accused of shooting Avant at her Beverly Hills home, after which police say he accidentally shot himself with his AR-15 rifle while trying to rob a separate residence.

“[Maynor] was in the house and collecting property and then after that somehow discharged a weapon and apparently shot himself in the foot,” explained Blake Chow, deputy chief of the Los Angeles Police Department.

“Somewhere in the night, we had an astute watch commander of Hollywood that started to put two and two together and reached out to Beverly Hills, and there were some similarities.”

At 2:23 a.m. on Dec. 1, 2021, police responded to reports of a shooting at the Avant home in Beverly Hills. There, they found Jacqueline Avant — the wife of music executive Clarence Avant, also known as the “Godfather of Black Music” — with a gunshot wound. Though she was rushed to the hospital, the 81-year-old did not survive.

Just an hour later, LAPD officers responded to a second reported shooting in the Hollywood Hills neighborhood, about seven miles away from the Avant residence. There, they found Maynor in the backyard and evidence of a robbery in progress.

Maynor had a gunshot wound on his foot which police say was self-inflicted.

Following a watch commander’s hunch, police found similarities between the Beverly Hills and Hollywood Hills crime scenes. They say they caught Maynor’s vehicle on the Avant’s security camera and believe that he shot himself with the same AR-15 rifle he used to kill Jacqueline Avant.

Maynor remains in the hospital and police say that he was on parole at the time of his arrest, and that he has a lengthy rap sheet. In 2010, he was convicted of felony grand theft. And in 2013, Maynor pled guilty to a robbery charge and no contest to a domestic violence incident.

Though the murder of Jacqueline Avant has rattled the Beverly Hills neighborhood, local police have stressed that her death appears to be an isolated incident.

“To the Beverly Hills Community, let me reassure you, this is one of the most protected and patrolled cities in the world,” stated Beverly Hills Police Chief Mark G. Stainbrook.

“Crime of any kind will not be tolerated here. Let this be a message to anyone thinking of committing a crime in Beverly Hills — you will be caught and brought to justice.” 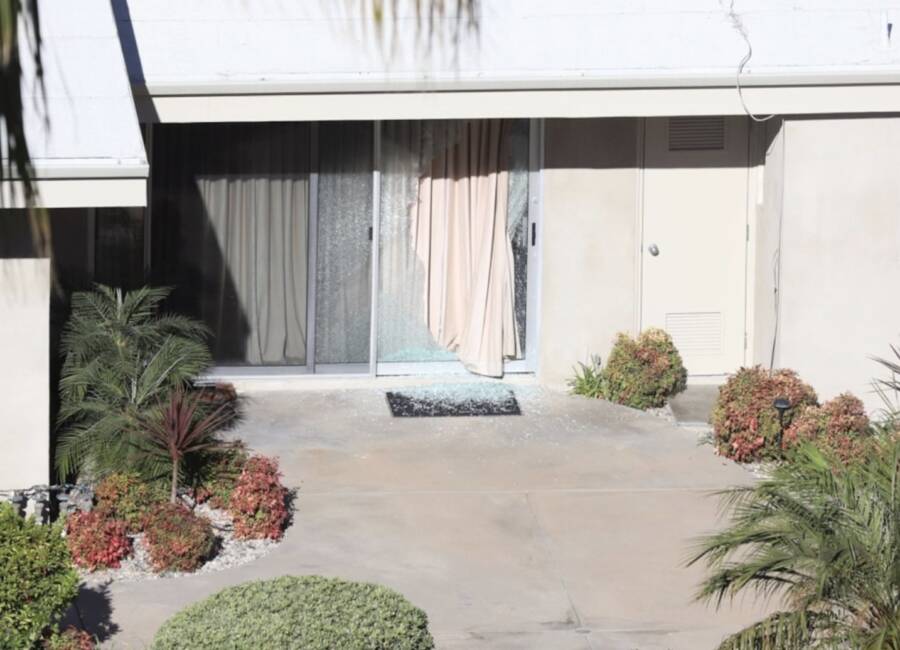 In the days following Jacqueline Avant’s death, tributes poured in from singers, actors, basketball stars, and even former presidents who had known her and her husband.

“She inspired admiration, respect & affection in everyone who knew her,” Bill Clinton said in a statement, calling Jacqueline a “wonderful woman.” He added: “We are heartbroken. She will be deeply missed.”

“Jackie was the sweetest person you could ever meet,” wrote Magic Johnson on Twitter. “She had a beautiful soul, kind heart, & always had a kind word for everybody. “She was quiet, yet powerful, & very smart.” For him and his wife, Johnson said, it was the “saddest day” of their lives.

And music star Quincy Jones wrote on Instagram: “The heaviness of my heart today is unlike any other that I have ever experienced in my life. [Jacqueline] was the purest of souls in every sense, & was the Rock of Gibraltar for Clarence, their children, her friends, & community.

“We are all, every single one of us, better people because Jacquie was in our lives.”

Born in 1940, Jacqueline Avant met her husband Clarence at the Ebony Fashion Fair in the mid-1960s during her career as a model. As he worked to promote Black music — helping artists like Bill Withers and creating the first Black-owned FM radio station in Los Angeles — Jacqueline focused on philanthropy.

She worked to support low-income neighborhoods through her position as president of the Neighbors of Watts and also served on the board of the International Student Center at UCLA.

Jacqueline Avant is survived by her husband and children. The Avant family released a statement following Maynor’s arrest saying: “Our deepest gratitude to the city of Beverly Hills, the BHPD and all law enforcement for their diligence on this matter. Now, let justice be served.”

After reading about the killing of Jacqueline Avant, learn about other infamous L.A. murders like the Black Dahlia or the Manson murders.