9 Abandoned Castles That Are Haunting Shells Of Their Former Glory

The Abandoned Spiš Castle In Slovakia 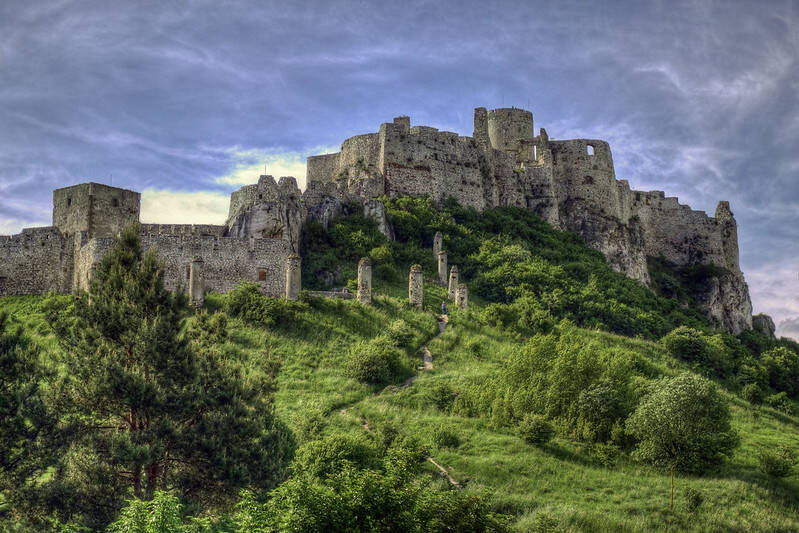 mariejirousek/FlickrSlovakia’s Spiš Castle, known to Slovakians as Spissky Hrad, is one of the largest castles in Europe.

The Spiš Castle has a patterned history. It changed hands numerous times and it was often destroyed or rebuilt in a new style.

First built in the 12th century on the site of an even older castle in the northwestern region of Eastern Slovakia, the castle was destroyed soon after during the invasion of the Tartars.

In the second half of the 15th century, the Hungarian king donated the castle to the noble Zápoľský family and they rebuilt the once-Romanesque palace in a Gothic style. Zápoľský added a chapel dedicated to Saint Elisabeth and a knight’s hall. He also had the castle’s tower refortified, making it taller and sturdier.

The castle was long renowned for its architectural beauty and later became the birthplace of Ján Zápoľský, the last king to rule Hungary before the reign of the Habsburgs, who then gave the castle to Turzo family, who then rebuilt it in the Renaissance style. 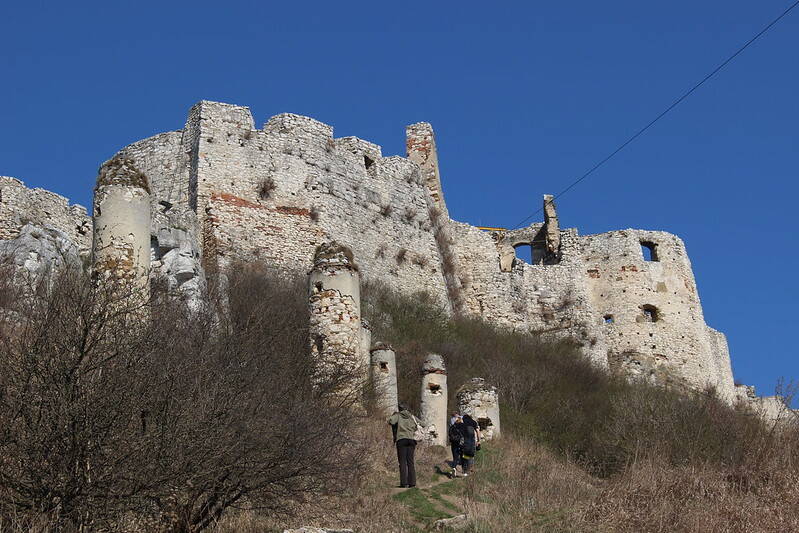 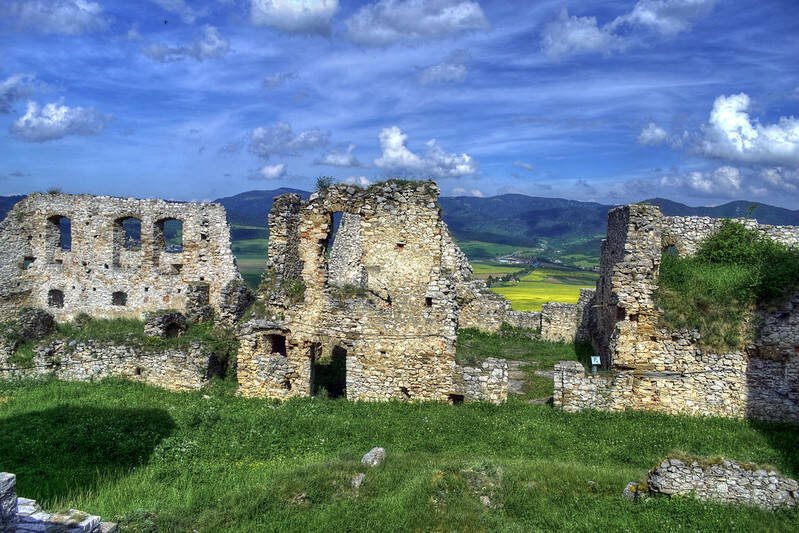 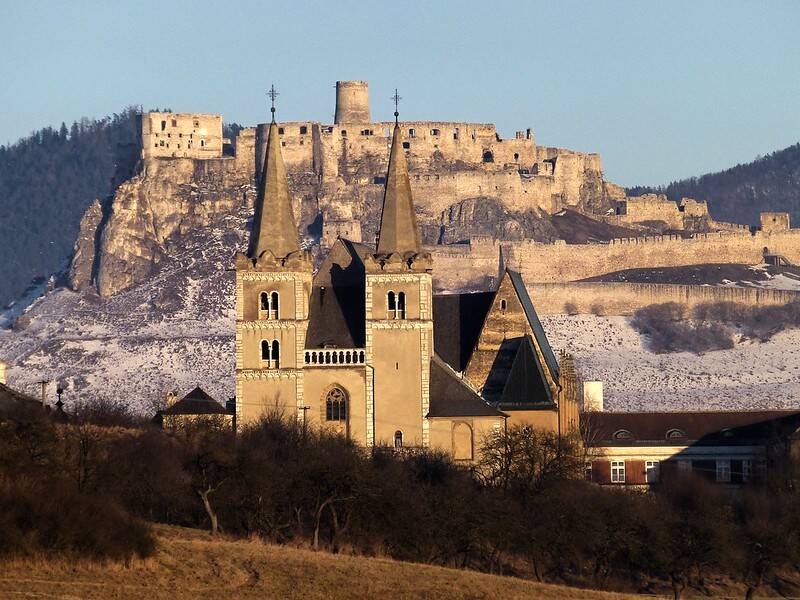 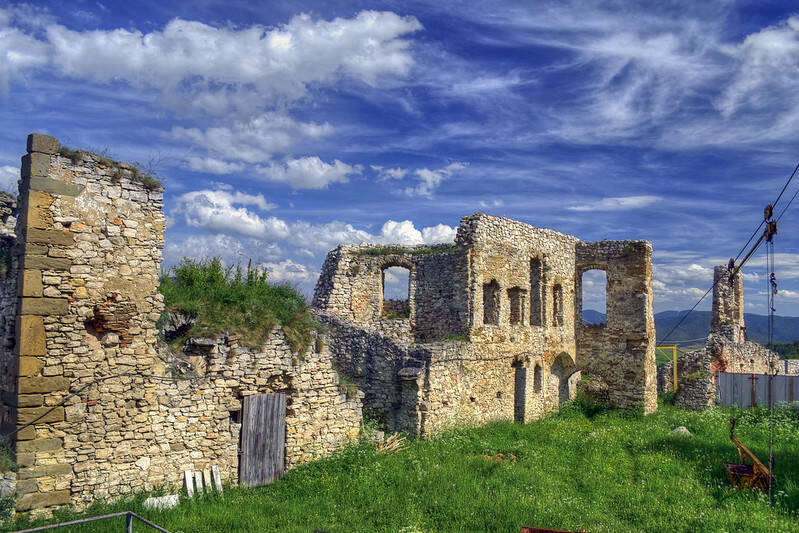 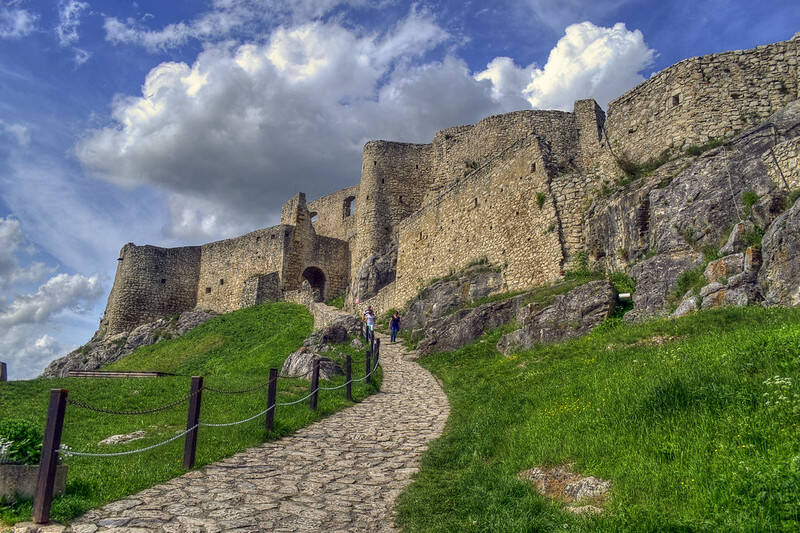 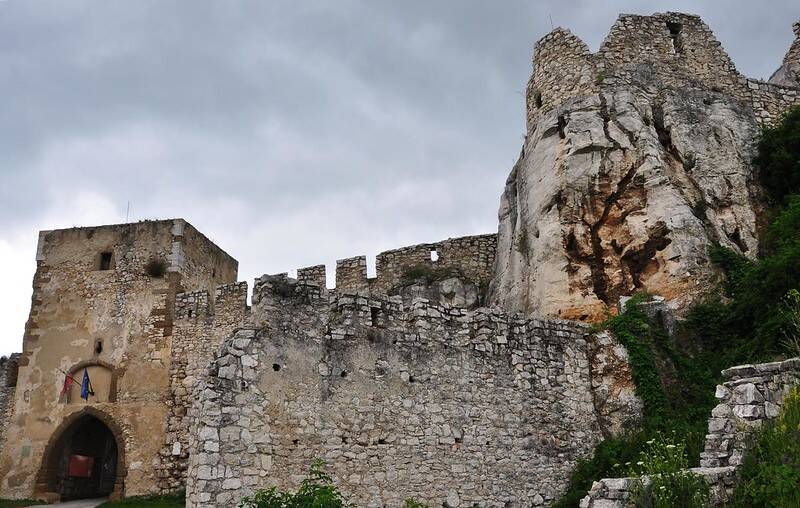 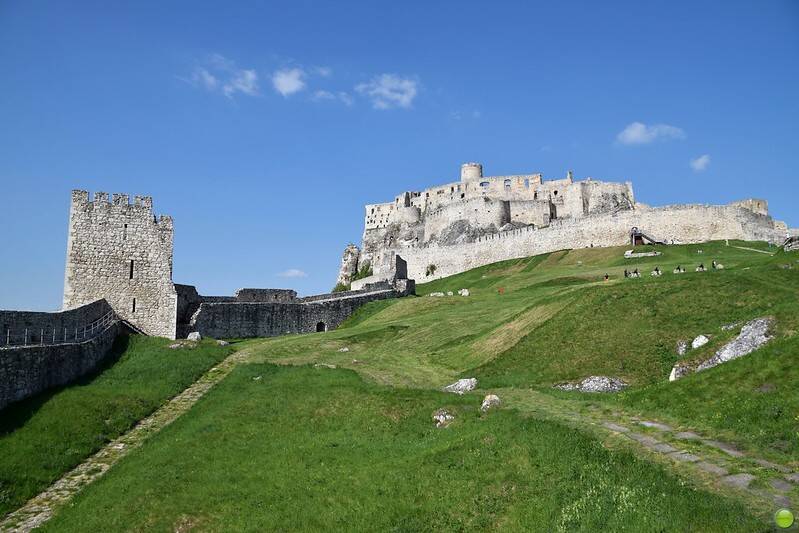 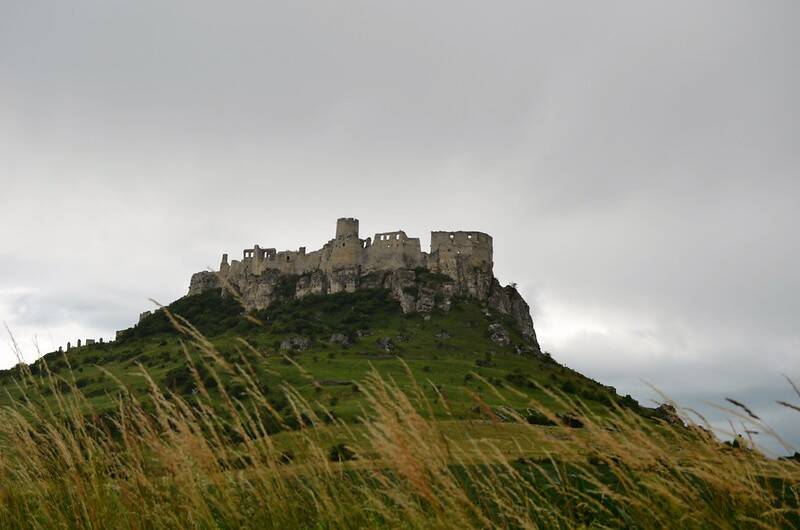 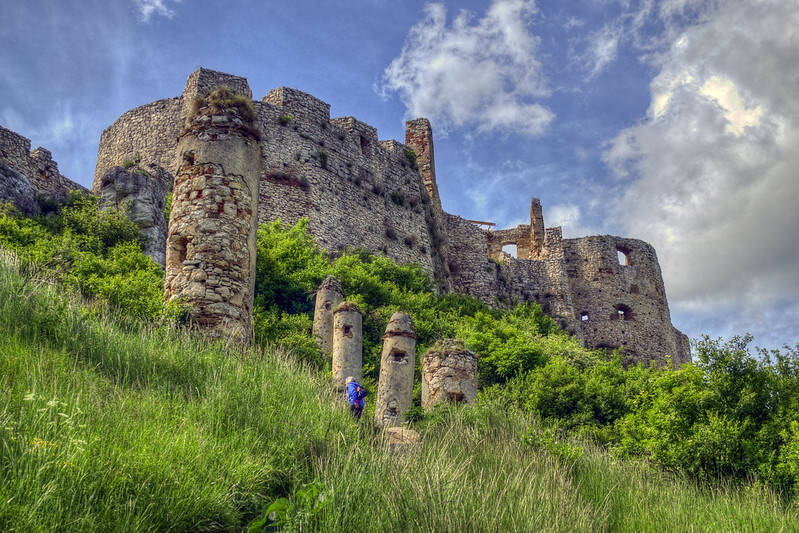 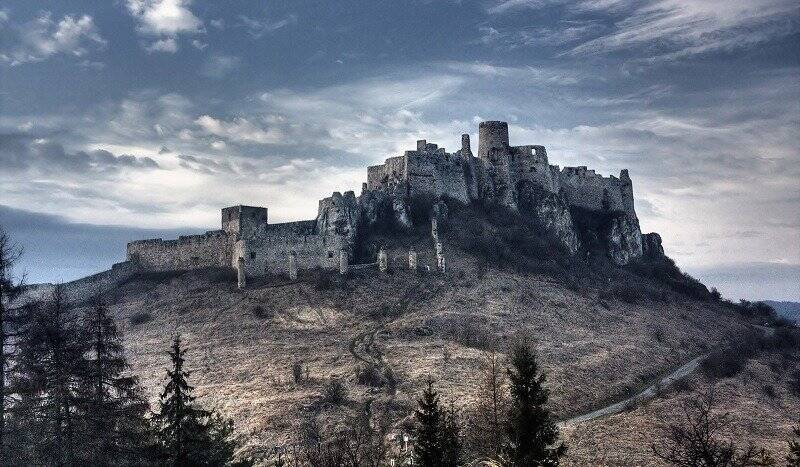 1 of 11
Spiš Castle may be a historical site from the 13th century, but these days it's sometimes used as a film set.govisity.com/Flickr
2 of 11
mariejirousek/Flickr
3 of 11
Spiš Castle with the St. Martin's Cathedral in the foreground. The complex is known as Spisska Kapitula and is often called the "Vatican of Slovakia."govisity.com/Flickr
4 of 11
Spiš Castle was owned by several kings and noble families before it finally came into the possession of the Csákys.mariejirousek/Flickr
5 of 11
mariejirousek/Flickr
6 of 11
Spiš Castle's storied history has earned it a designation as a UNESCO World Heritage Site.roaming-the-planet/Flickr
7 of 11
The last noble family to own the estate, the Csákys, abandoned it after a fire in 1780.petrOlly/Flickr
8 of 11
The castle had always been admired for its beauty, but it was the Kingdom of Hungary that finally turned it into an important political, economic, and cultural center. Pedro/Flickr
9 of 11
The castle's stone fortifications proved an effective defense against the Tartars in the 13th century.mariejirousek/Flickr
10 of 11
The Spiš Castle is one of Europe's largest castles in terms of area. It was built in 1209 on the site of an older castle.Modd B
11 of 11 Finally, the last family to own the castle was the Csákys, but they left it in ruins after a fire in 1780. They held ownership of the palace until 1945, though.

Presently, the 900-year-old castle is owned by the state, which has transformed its impressive grounds into a hot tourist destination.

In addition to being one of the top tourist attractions in the country and a popular historical filming location, Spiš Castle was designated a UNESCO World Heritage site in 1993.