7 Creepy Abandoned Cities From Across The World

From California to Norway to Taipei, these once-thriving places are now abandoned cities. 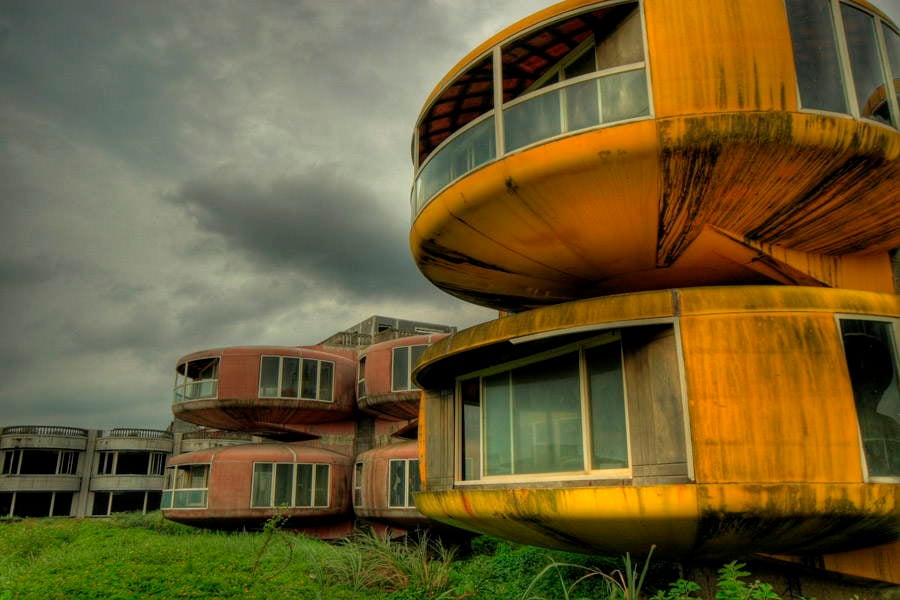 Across the world are cities and places that once thrived but now lay in ruins. These abandoned cities, which are often referred to as ghost towns, can be as beautiful as they are haunting.

Their decay causes our imaginations to run wild, conjuring images of a place lost to time and just what kinds of life may have passed through its city limits. Some have rich and glorious pasts while others have a dark and troubled history. 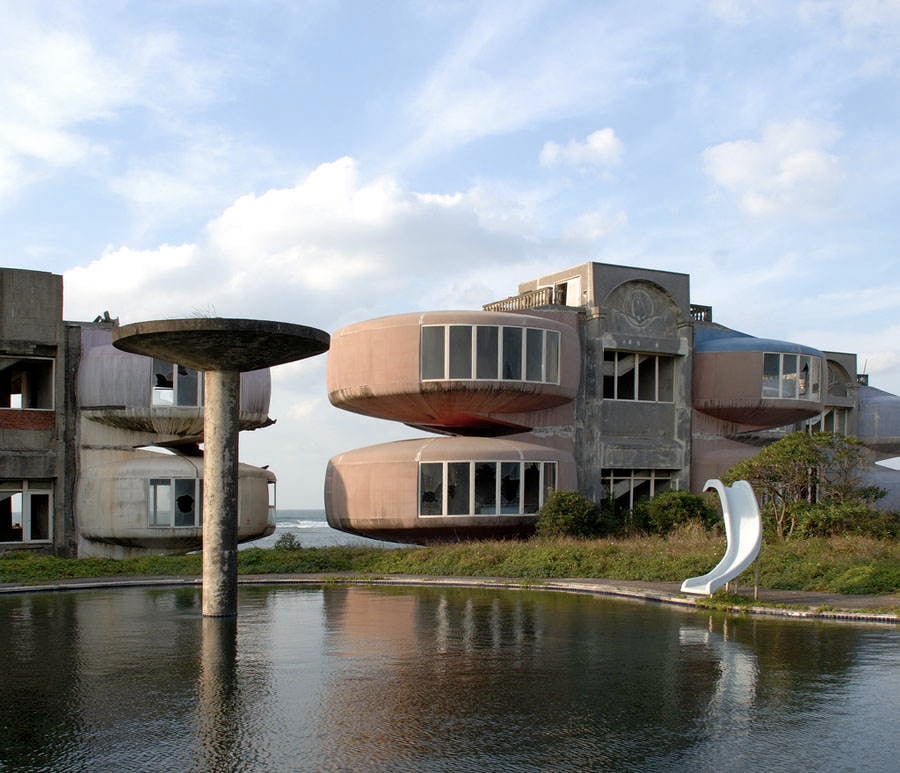 Sanzhi Pod City is located just outside of New Taipei City, Taiwan. Construction of this UFO-style housing development began in 1978, and was intended to be a vacation resort marketed toward US military personnel. After several fatal car accidents during construction and an equally devastating loss of investment, the project was scrapped.

Many attribute the pod city’s bad luck to the bisecting of a Chinese dragon statue near the front gates in order to widen the road. Though the area had become a tourist curiosity and the subject of an MTV film, the pods were demolished in 2010 to make way for a commercial seaside resort. 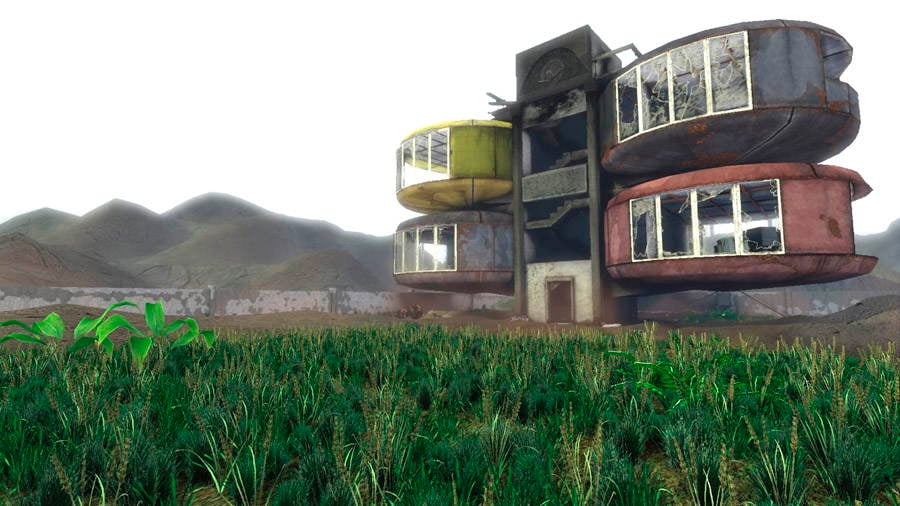 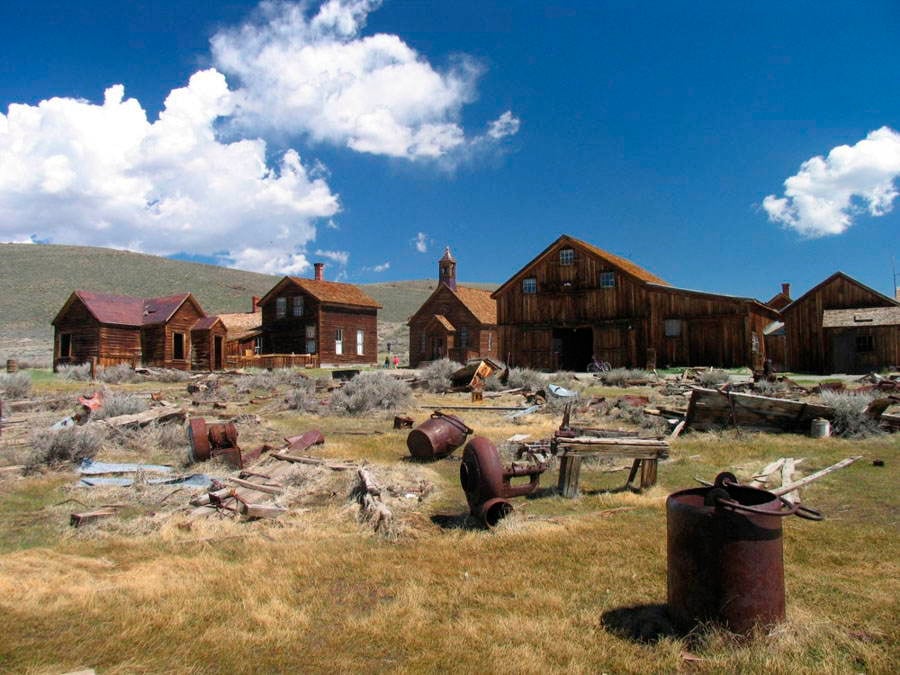 Bodie, California is a true Wild West ghost town. Officially becoming a historic state park in 1962, Bodie boasts 200,000 visitors a year, but like so many other towns whose existence hinges on primary commodities, the former gold rush town withered away as the gold ore dried up.

The term “ghost town” was first used to describe Bodie all the way back in 1915. It has been named as California’s official state gold-rush ghost town. 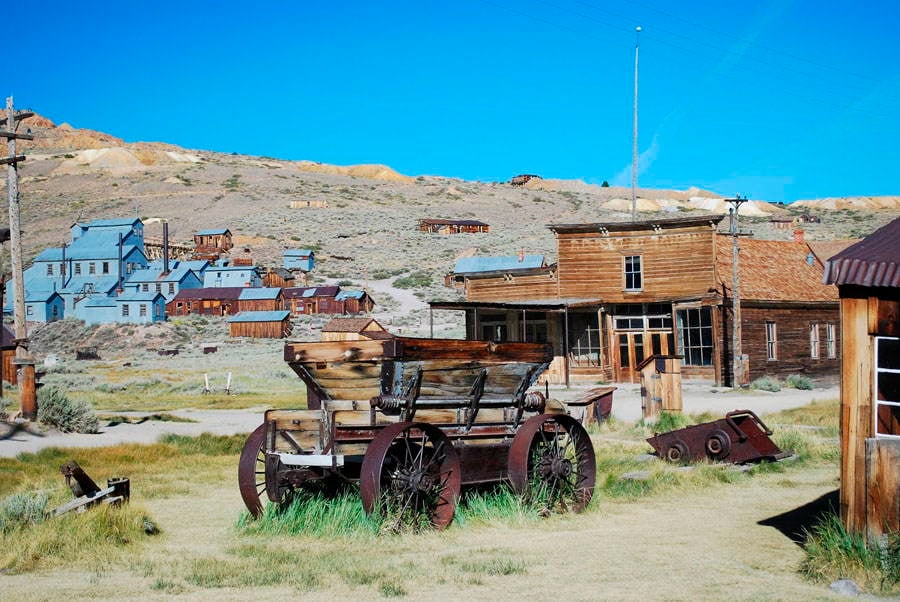 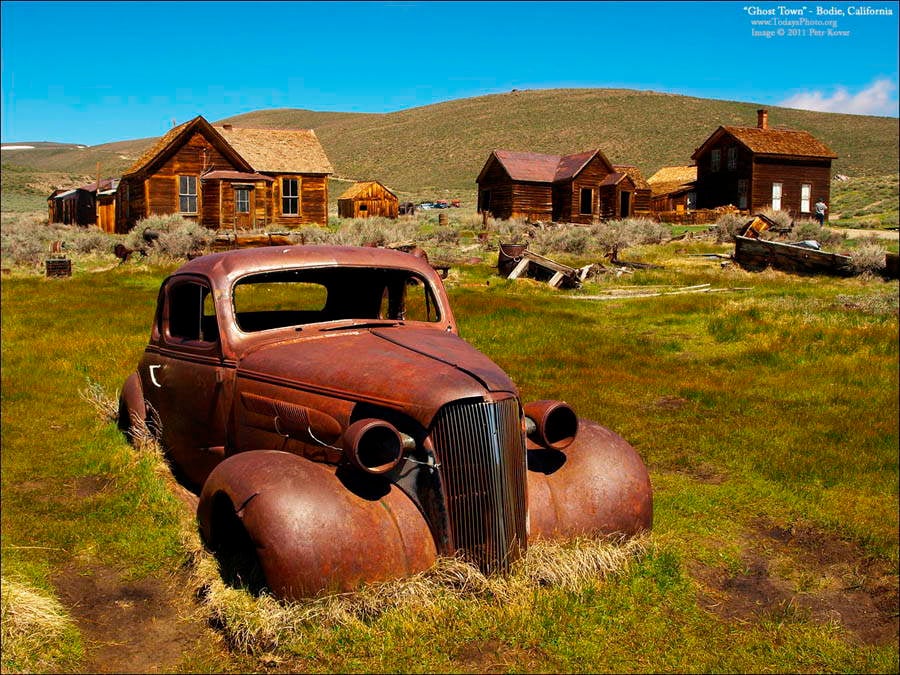