7 Creepy Abandoned Cities From Across The World 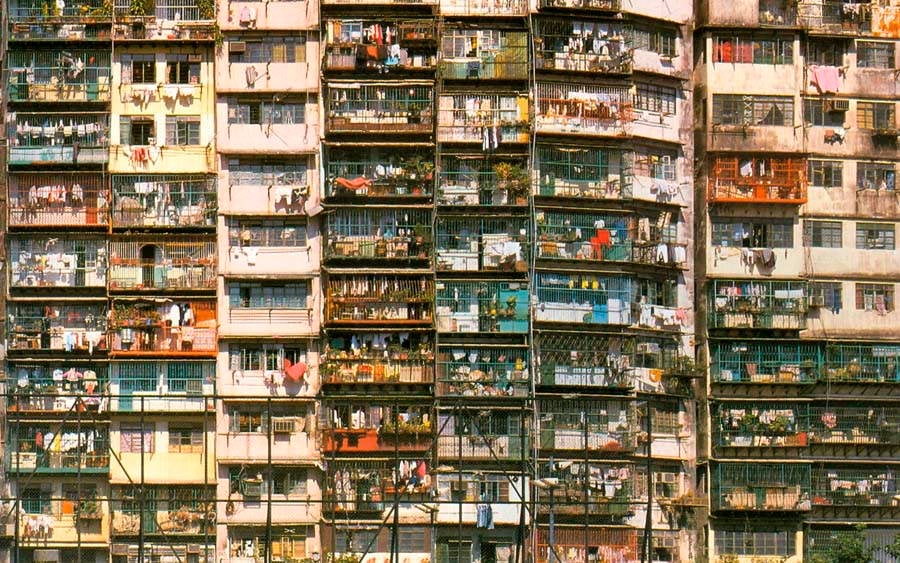 The Kowloon Walled City was a densely populated, ungoverned area in New Kowloon, Hong Kong. Originally a Chinese military fort, it fell under the control of the Triads after the government gave up control. Known for drug trafficking and prostitution, at its ‘high point’ the city had 33,000 residents within its .010 square mile area, building their living quarters upward instead of outward and storing a whopping 4,000 pounds of drugs within its borders.

From 1987 to 1993, British and Chinese governments had the area systematically evacuated due to persistently awful sanitary conditions, slowly turning it into a post-apocalyptic looking shell of a city.

Though the area was demolished in 1994, Kowloon Walled City Park opened in December 1995, and still contains some artifacts including its yamen (government) building and remnants of its South Gate. Today, a verdant park may be found where the Walled City once stood tall. For a more encompassing look at the history and present of Kowloon, be sure to see this video produced by the Wall Street Journal: 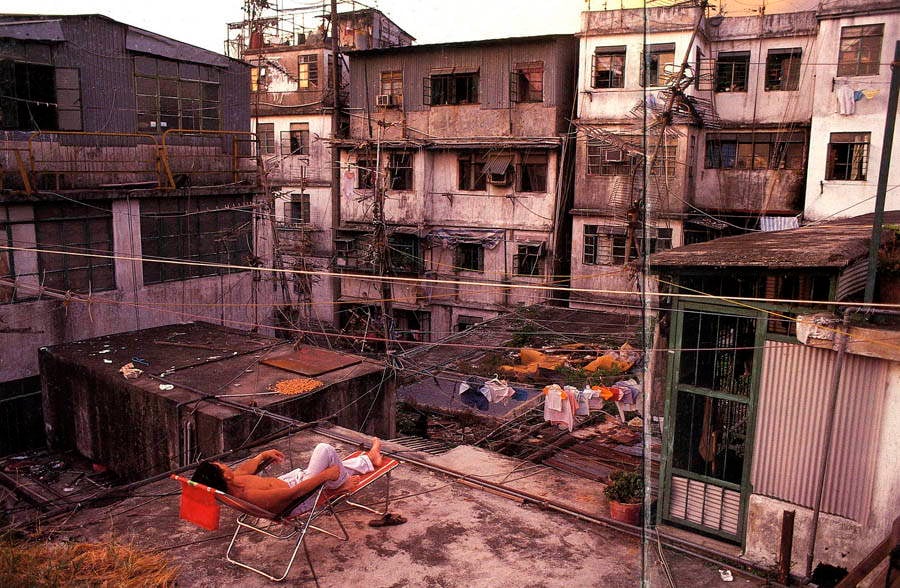 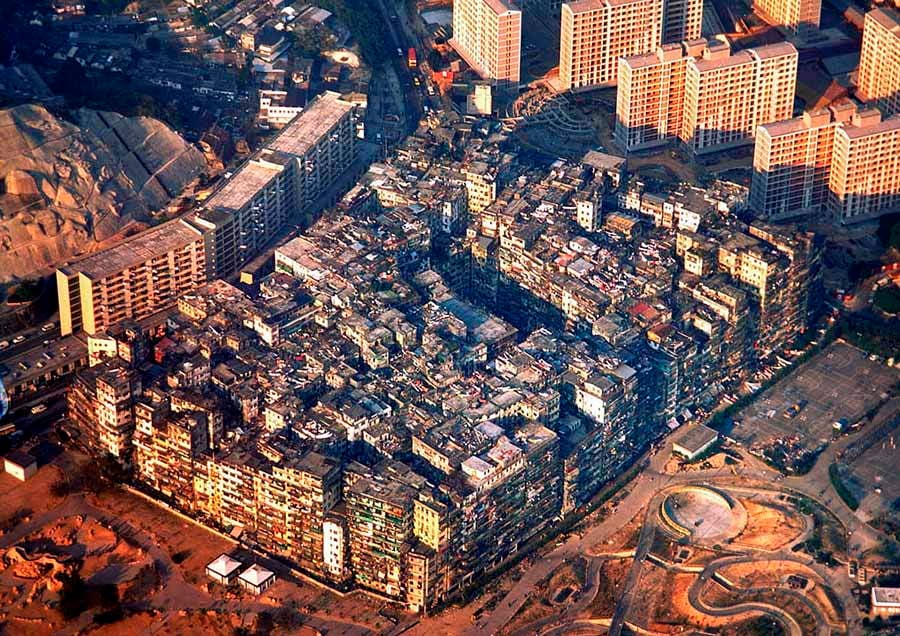 Source: 8 Things To Do