5 Accidental Discoveries That Changed The World 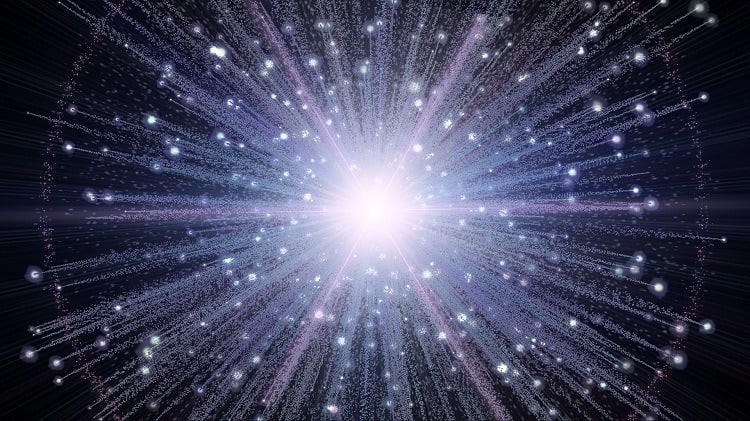 We aren’t actually talking about the discovery of the Big Bang theory itself, but rather of the cosmic microwave background (CMB), or the radiation that the Big Bang left behind. George Gamow predicted its existence in the 1940s but it wasn’t until 1964 that two radio astronomers, Robert Wilson and Arno Penzias, discovered it completely by chance. 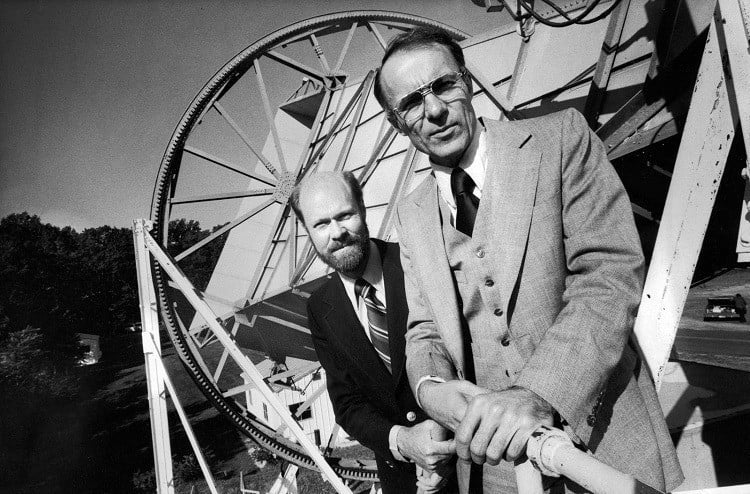 For their work, Wilson and Penzias won the Nobel Prize in 1978 Source: One Minute Astronomer

Penzias and Wilson were working at Bell Labs in New Jersey and experimenting with a state-of-the-art horn antenna when they picked up some weird interference. At first, they thought this was due to something way less exciting than the CMB – pigeons. However, once they cleared the nest, they noticed that the interference remained. It could only be CMB. 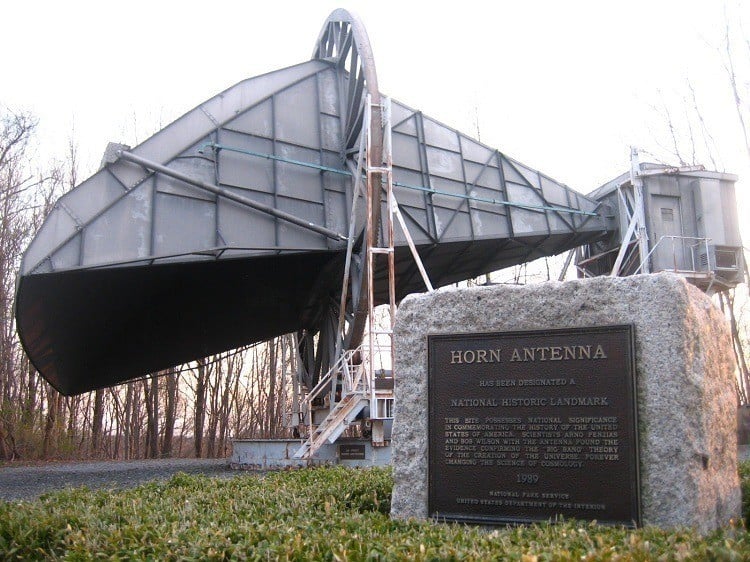 The Holmdel horn antenna was designated a National Historic Landmark in 1989 Source: Wikipedia

And thus the two astronomers discovered the first compelling evidence for the veracity of the Big Bang theory. At that time, the origins of the universe were in even hotter debate than today, with camps divided primarily by those who believed in an expanding universe (first put forward by Belgian priest/scientist Georges Lemaitre and later supported by Russian physicist George Gamow) or steady-state theory, the idea of a universe that always was and always will be. The discovery of the CMB tipped the scales in the Big Bang’s favor.