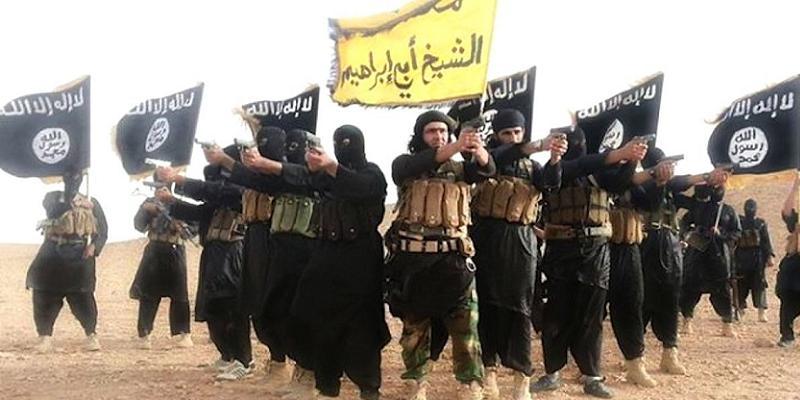 The Islamic State of Iraq and Syria is a walking reductio ad absurdum of Immanuel Kant’s Enlightenment treatise Religion within the Boundaries of Mere Reason. In that book, Kant argues that mankind is inherently drawn to evil deeds, and that this “radical evil,” as he calls it, inevitably corrupts every aspect of our being. To Kant, religion is the natural result of a reasoning man’s struggle against radical evil, and it illuminates the way to a properly enlightened moral state.

Kant goes on to explain how man’s search for good inevitably leads to a reasoned faith that will establish God’s Kingdom on Earth. As it happens, that Kingdom has “arrived”, it calls itself the Islamic State, and the millions now subjected to its rule are living out what’s left of their lives in a bizarre cross between an endless bible camp and an S&M dungeon.

Check out what that looks like in the gallery below, and then read on to learn more about what life under ISIS control is like: 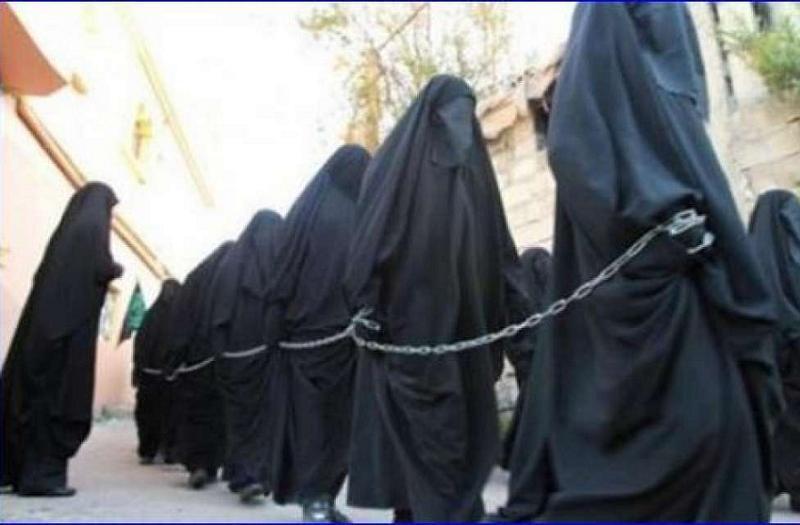 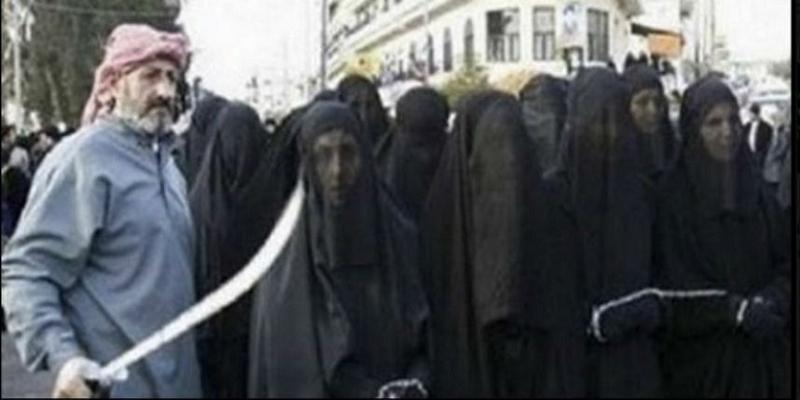 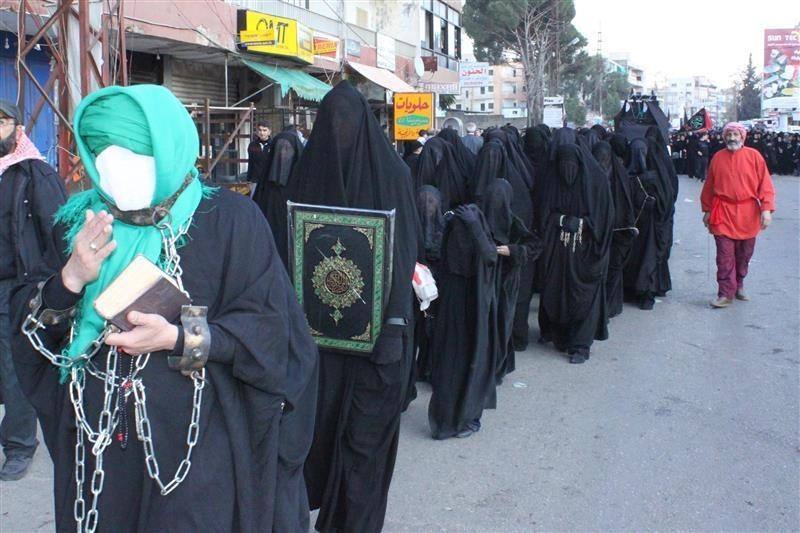 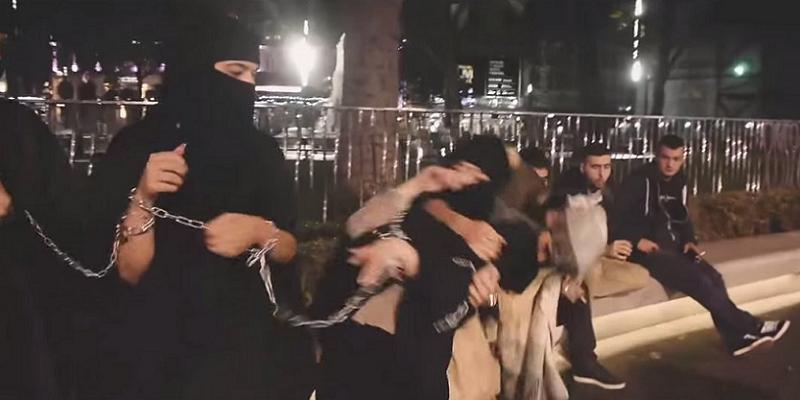 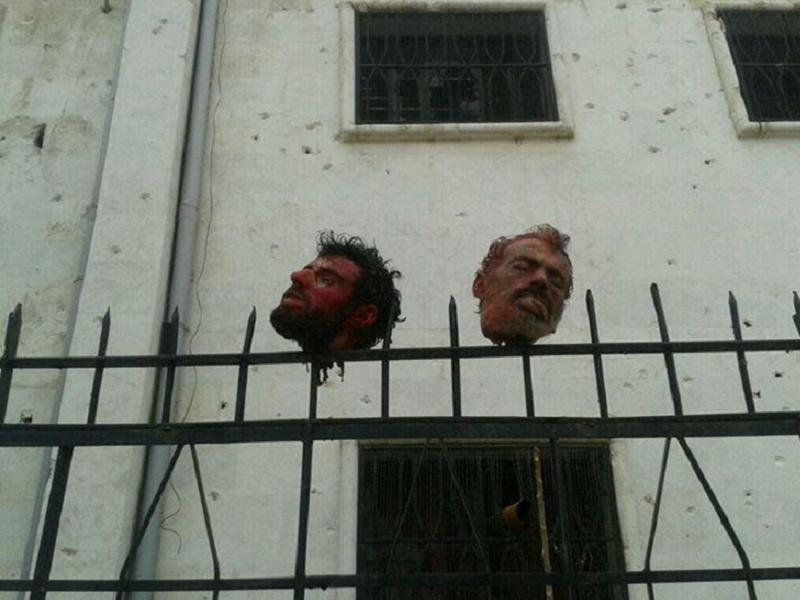 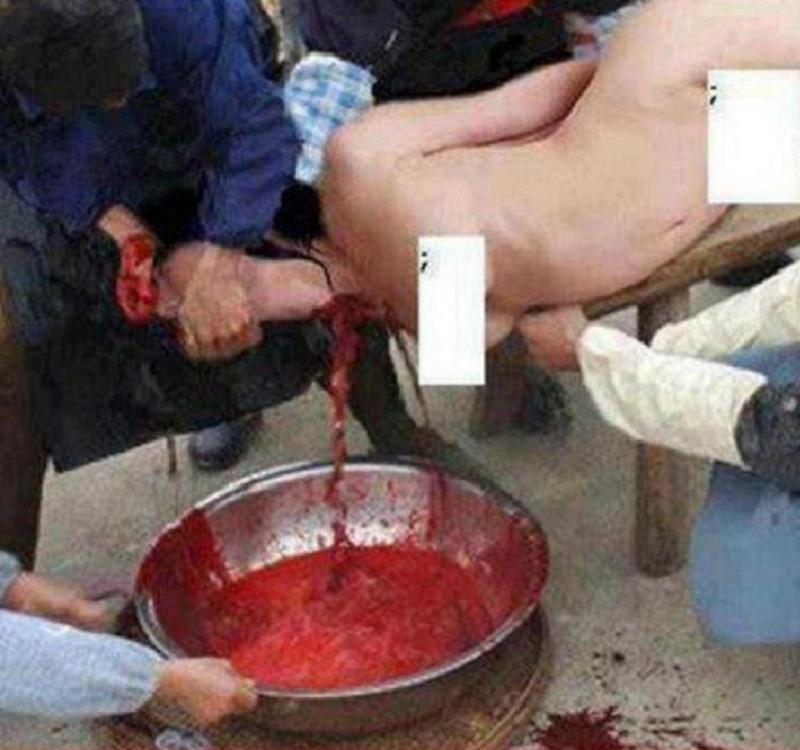 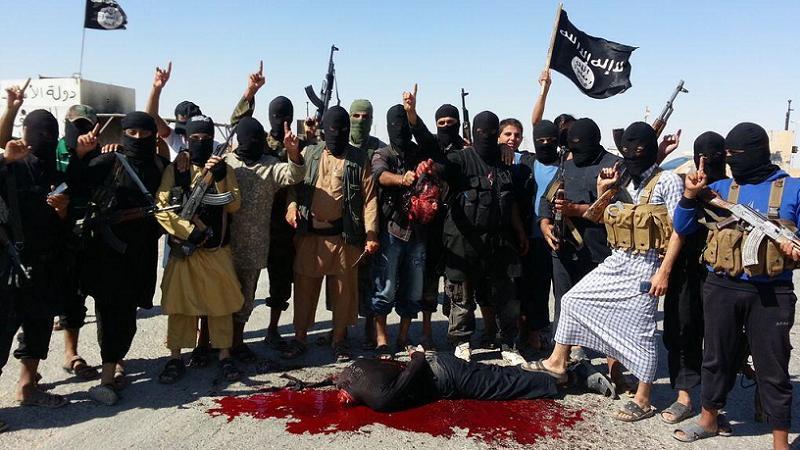 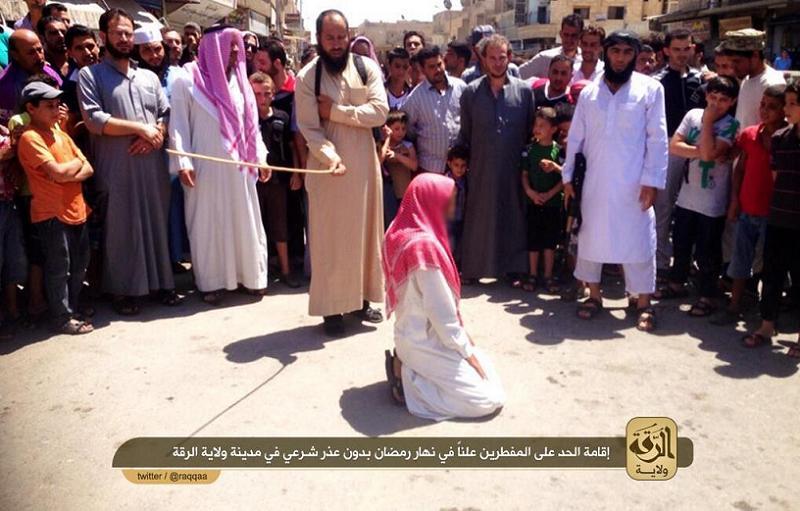 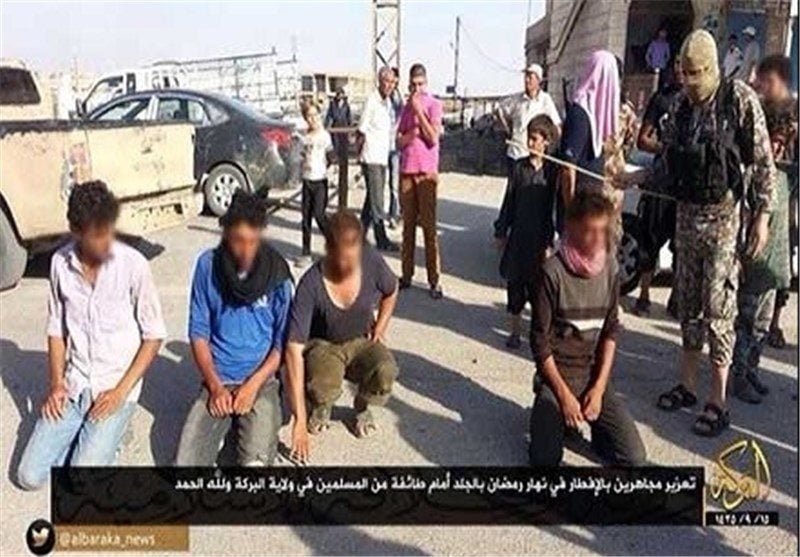 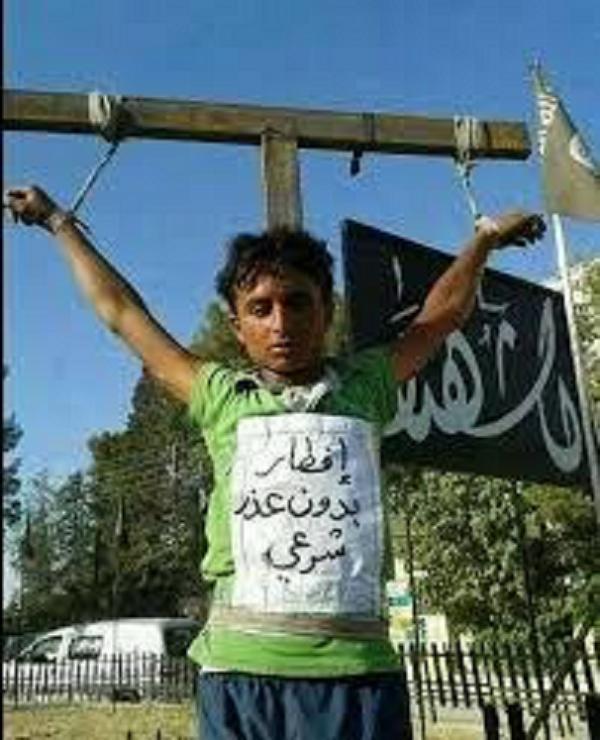 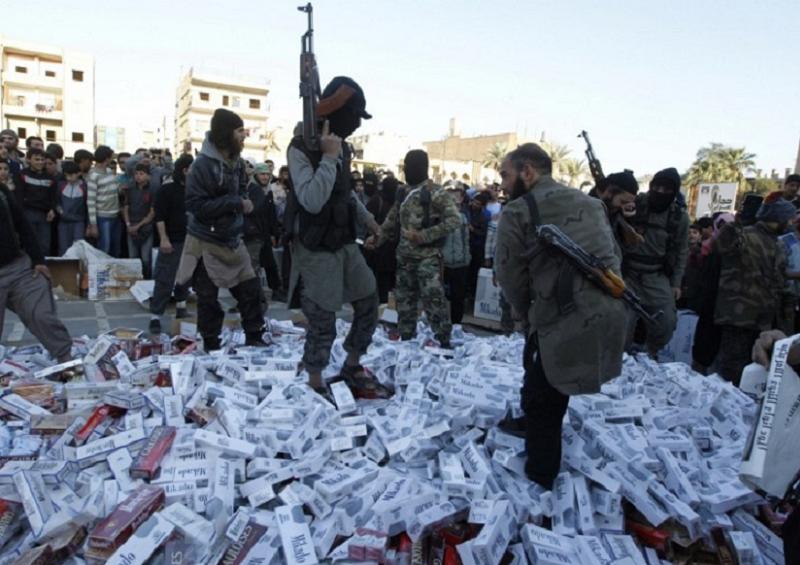 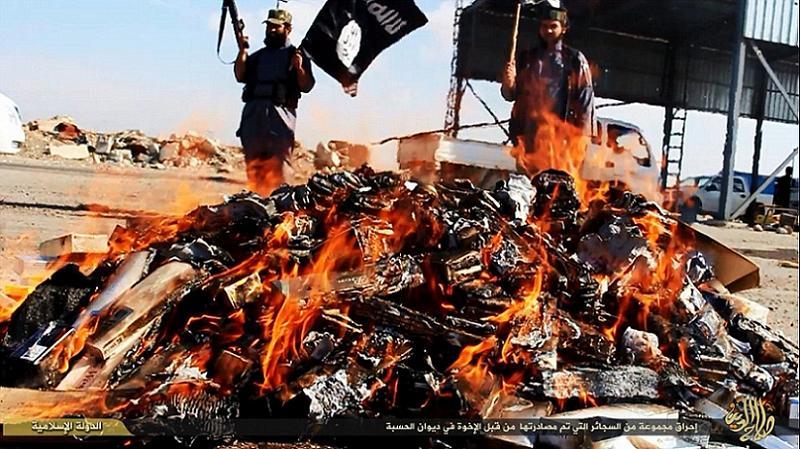 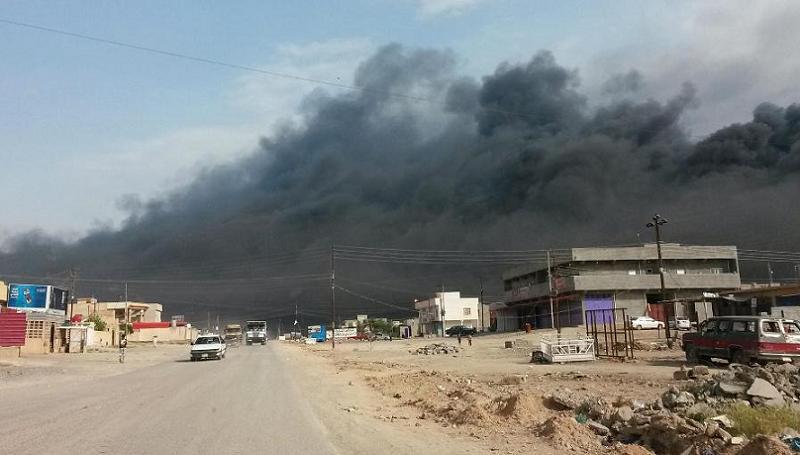 1 of 15
Some economic activity is allowed in the Caliphate. These women, for example, are being marched to the auction block where they will be sold as slaves. Source: The Independent
2 of 15
A slave market in Mosul. Women who aren't virgins usually fetch between $300 and $500. Source: Aramic TV
3 of 15
Usually, the women kept as slaves by ISIS are Christian or "pagan." One woman in this picture is holding like a shield, it's likely these are Shiite. Source: SIOL
4 of 15
A Yazidi slave auction in Mosul. Source: Huffington Post
5 of 15
"[T]he Yazidi women and children were then divided according to the Sharia amongst the fighters of the Islamic State who participated in the Sinjar operations." Source: Huffington Post
6 of 15
In 2014, the Free Syrian Army drove ISIS out of much of its territory. These two men were taken prisoner during the fighting, and ISIS took its revenge for the defeat. Source: Twitter
7 of 15
ISIS deals with a Christian woman. It's likely her husband committed some offense. Source: Satya Blog
8 of 15
Source: Twitter
9 of 15
For the lucky few, floggings can be used as correction. This woman's offense was probably a religious misdemeanor, such as not observing a fast. Source: Twitter
10 of 15
Source: Tasnim News
11 of 15
Source: Wordpress
12 of 15
As any self-respecting dictatorship can tell you, all is forbidden that is not compulsory. Here, ISIS helpfully gathers confiscated cigarettes to burn. The silver lining? Soon they'll have lots of smugglers to behead for sneaking cigarettes into the country at a 1,000-percent markup. Source: NFSE
13 of 15
Source: Daily Mail
14 of 15
Source: N24
15 of 15 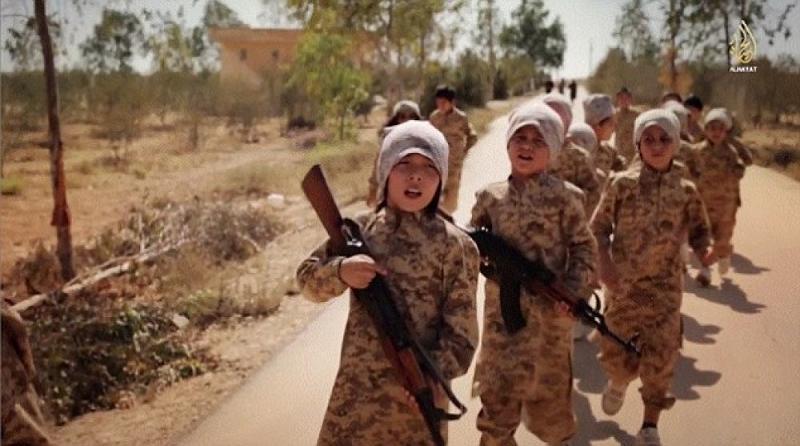 What counts as the beginning of the Islamic State depends, as does so much else in Mesopotamia, on who you ask and how far back you feel like going. We’ll start with the relatively recent American invasion of Iraq.

Saddam Hussein's predominantly Sunni government was toppled in 2003. The area’s Shiites and Kurds, who had boot marks on their throats after decades of oppression and torture by the regime, lost no time carving out slices of Iraq where they thought they could be safe. Baghdad was ethnically cleansed of Sunnis, many of whom took to the desert to nurse their grudge and plot revenge.

As history has shown, when a privileged group loses a big war and doesn't get to run the prisons anymore, violence tends to lurk not too far in the distance. ISIS and its various predecessor groups found fertile soil when they started staging attacks, which were officially against the occupation, but which somehow managed to kill huge numbers of Kurdish and Shiite civilians in the process.

That's just what ISI, the immediate predecessor to ISIS, was doing in 2013 – planting bombs in Mosul (to kill Kurds) and Karbala (to kill Shiites). By February 2014 ISIS had cut ties with al Qaeda (too moderate) and driven into Syria (to kill more Shiites). Before long, ISIS controlled an area of mostly desert larger than Great Britain.