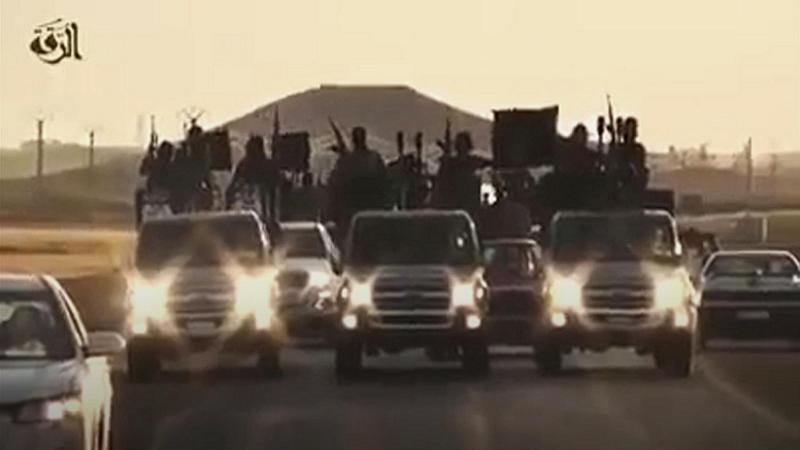 At first, life under ISIS was fine. If you were the right type of Muslim, that is. The price of basic goods such as bread and fuel fell as money poured in from Turkey, a key partner in ISIS’ oil-smuggling business. On the social values front, at this stage the theocracy was more about nagging people to go to the mosque rather than applying direct force. People living under the Caliphate – who were mostly the right type of Muslim – began to see ISIS as a protector against the Shiite-dominated Maliki government in Baghdad.

The honeymoon ended shortly after ISIS captured Mosul. That event woke up the rest of the world to the threat ISIS represented, and the United States organized an international embargo. All at once, the subsidies ended and prices started to rise. The Islamic State had to grapple with shortages in flour, fresh water and gasoline. Bear in mind that the gasoline shortage was happening in a country where oil is virtually its only resource, and that Mosul sits on top of some of Iraq’s richest oil fields. Also, electricity in Mosul went from being nearly free to very expensive, and only available for about an hour a day. This is despite Mosul sitting downstream from one of the largest hydroelectric dams in the Middle East. 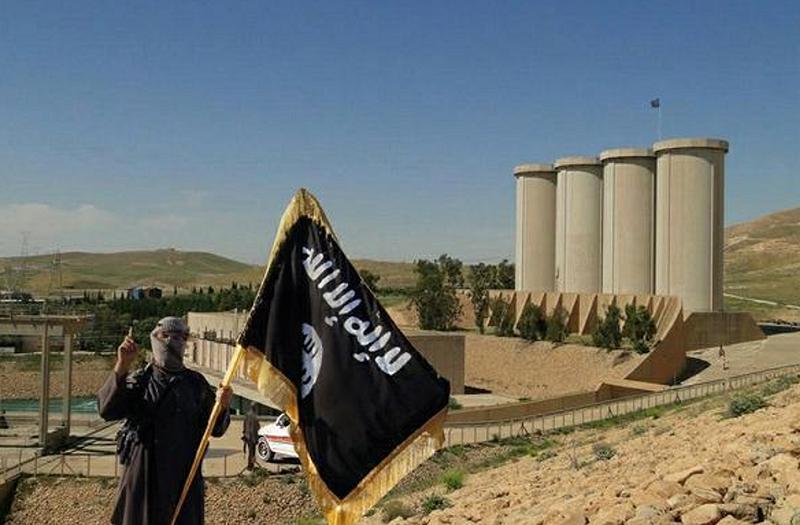 Without substantial international trade, the resource-poor Caliphate has trouble acquiring food and other necessary goods. But another, much bigger problem that threatens the viability of the Islamic State is basic incompetence. It takes skilled engineers to run a hydroelectric dam, and even more engineers to extract and refine oil. That’s just the kind of expertise that ISIS doesn’t have.

As casualties mount on the battlefield, ISIS has brought in more and more foreign fighters to plug the gaps, and quite a few of those foreign jihadis have wound up in positions of authority. Foreign nationals with solid religious bona fides have taken up administrative posts and technical jobs throughout the Caliphate, and imams from Afghanistan are even preaching sermons, which is horribly offensive to native Iraqis who resent being lectured by people they perceive as uneducated hicks.