Killing Hitler: The Countless Plots To Overthrow The German Fuhrer

Few people have been the target of as many assassination attempts as Adolf Hitler. None of them worked out as planned. 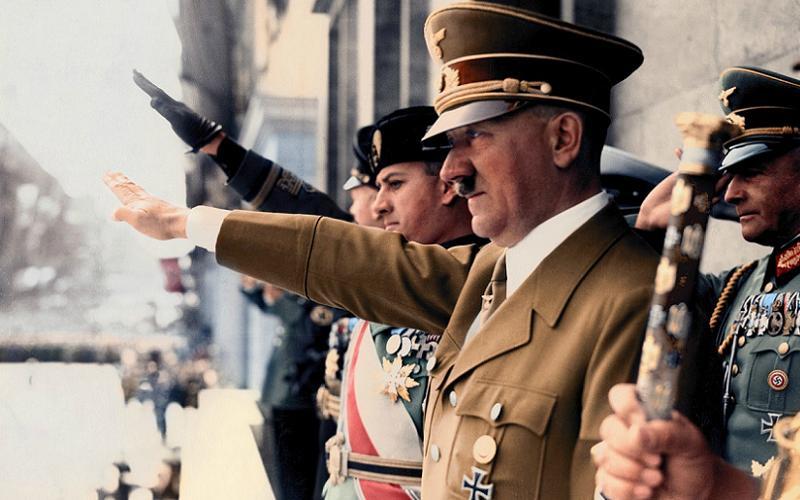 Several months ago, the Internet lit up in debate after one author posed the question, “Would you kill baby Hitler?”

While more of an ethics game than anything else, the fact is that there were many people living in Hitler’s time who wanted to kill Hitler the man, and simply failed. All his life, Hitler claimed he was protected by Divine Providence; the men who gave up their lives trying in vain to kill him could hardly disagree… 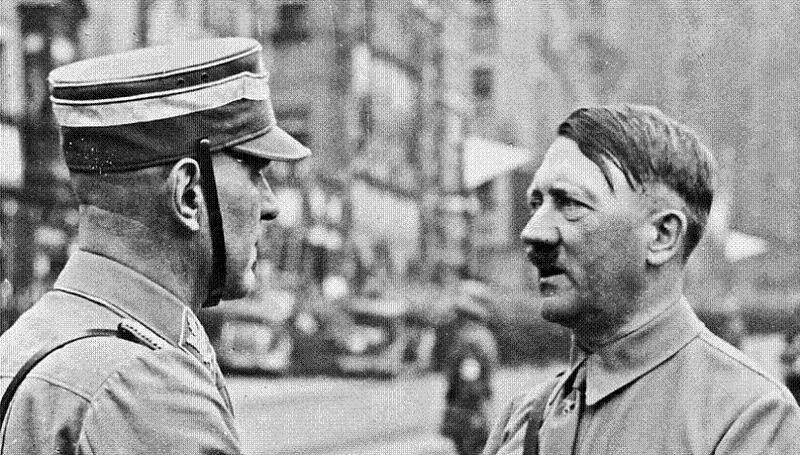 There were many conspired to kill or depose Hitler right from the Nazi era’s very beginnings. He was genuinely popular, however, so most of the early attempts were divided between half-crazed lone gunmen and halfhearted former government officials.

The former tended to fail because they were disorganized and careless, while the latter was naively convinced it would be enough to simply arrest Hitler and depose his government. These are the men who failed:

Josef “Beppo” Römer was a war veteran who spent the 1920s cracking skulls for the Freikorps he ran. Sometime in the mid-’20s, he apparently had a change of heart and converted to communism. After being kicked out of his own paramilitary organization, Römer earned a law degree and started organizing workers into labor unions.

In 1933, appalled at Hitler’s rise to power, he conspired with a handful of other communists to kill the new Chancellor. The plans came to nothing, and the Nazis didn’t even bother to kill him. After his 1939 release from Dachau, Römer got back to work organizing plots, seemingly unaware that the Gestapo would be watching him. In 1942, he was back in prison. In September 1944, Römer was finally executed.

Helmut Hirsch was technically an American citizen, though he was born in Stuttgart and had never visited the United States. As a Jewish man with doubtful legal status in Hitler’s Germany, he certainly had a grievance. Unfortunately for him, that grievance led him to join the Black Front, a Czechoslovakian anti-Nazi group that was thoroughly penetrated by German intelligence.

In 1938, somebody in the group – possibly the Nazi agent who later gave evidence at Hirsch’s trial – sent him across the German border with instructions to pick up a couple of bombs and kill Hitler. Instead, Hirsch was picked up at the border, interrogated by the Gestapo, and beheaded in 1939.

Maurice Bavaud was an odd man. A devout Catholic from Switzerland, he traveled to Germany in 1938 with plans to kill Hitler on orders from a man he thought was – of all things – the heir to the Romanov dynasty.

Bavaud’s multiple attempts on Hitler’s life were a comedy of errors. At the 1938 Nuremberg rally, Bavaud positioned himself on an overpass Hitler was scheduled to travel under — the plan was to shoot him from above with a .25 pistol Bavaud had in his pocket.

As Hitler approached, Bavaud reached for the gun, only to lose sight of his target when scores of people in front of him stood up and saluted, blocking his view.

Out of money, Bavaud was arrested for vagrancy at a train station. Police found the gun, a forged letter of introduction, and another document addressed to Hitler himself. Bavaud confessed everything and was sent to the guillotine in 1941.

Bizarrely, the German government put Bavaud on trial twice after his death. In 1955, his death sentence was commuted to five years, which would have been nice to hear 14 years earlier. A year after that, Bavaud’s conviction was overturned entirely and his family given a pension for his anti-Hitler activities. 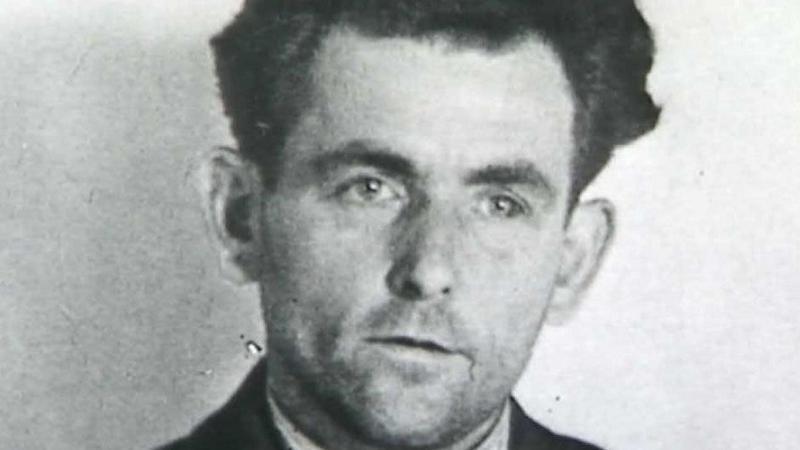 Elser on his way to Dachau. Image Source: Wikimedia Commons

Georg Elser was the real deal. In November 1939, 13 minutes after most of the German leadership left the beer hall where Hitler had given his customary speech to commemorate the 1923 Beer Hall Putsch, a bomb Elser had spent months planting in a column behind the speaker’s podium went off, killing eight and wounding many more.

Elser was arrested trying to cross the Swiss border. He had wires and bomb components in his pockets, photographs of the beer cellar, and diagrams of the explosive device he’d built.

The next day, when word of the attempt reached the local authorities, Elser was remanded to the Gestapo. According to a witness, Himmler himself took part in the beating Elser got. After several delays, Elser was sent to Dachau, where he was executed days before the camp’s liberation in 1945.