No one can identify the 13-foot mystery sea creature that recently washed ashore in Mexico. See the video and photos and judge for yourself. 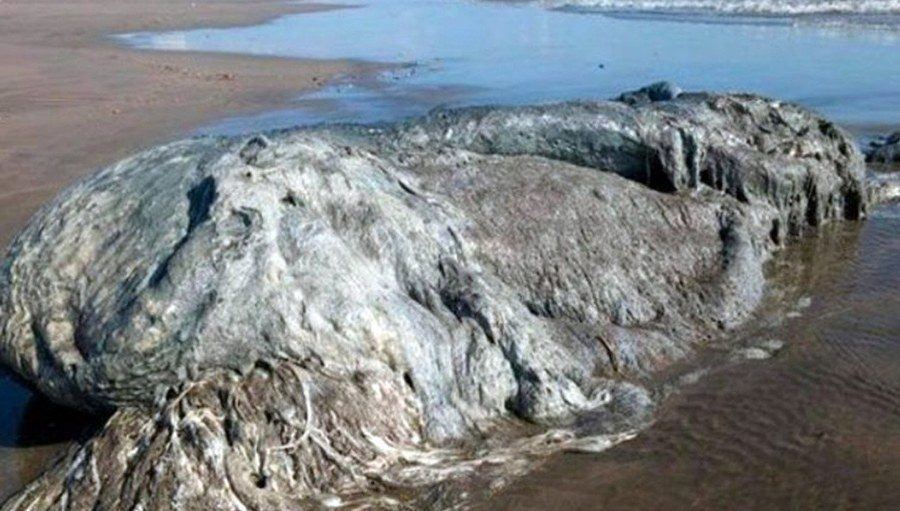 We just don’t — and, more to the point, can’t — know every single thing that lurks in the depths of the sea, which perhaps explains our eternal fascination with it.

Each time we’d like to think that we’ve cataloged all the world’s bizarre ocean animals, some new mystery sea creature washes ashore and reminds us how little we truly know — like this one:

Video footage of the carcass.

Just this week, a dead, 13-foot-long creature washed up on Bonfil Beach, a popular tourist spot in Acapulco, Mexico. It was gray in color, somewhat gelatinous in shape and texture, and, given its lack of odor, had probably died recently. And that’s about all we know. 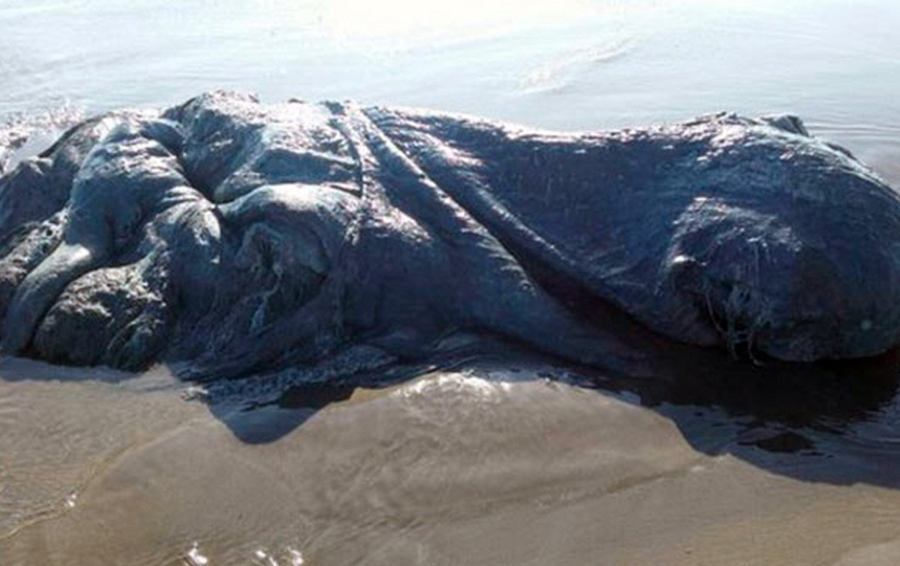 Neither the beach-goers who found it nor the media now covering it can authoritatively identify it. Speculation, and common sense, is tending toward it being either a squid or a whale, but for now, this sea creature can best be categorized as an enigma.