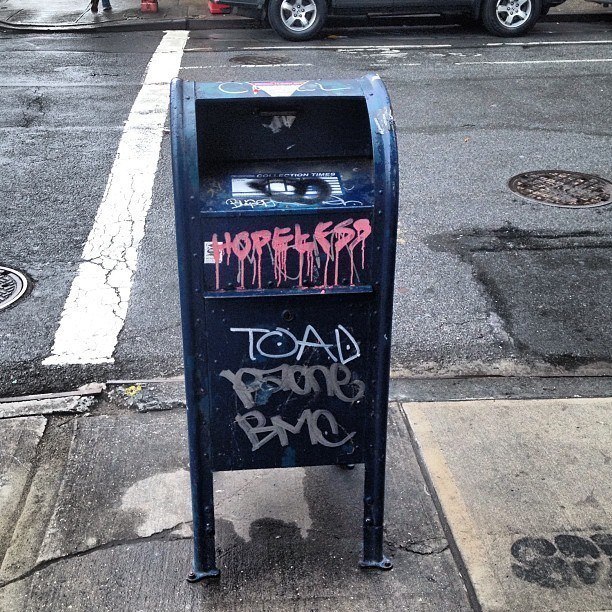 The United States Postal Service (USPS) is hurting. Badly. But you already knew that — and you probably thought you knew why. However, that’s where you’re wrong, and where the story gets interesting.

In short, the USPS isn’t in a death spiral because of email, mobile phones, or any other modern forms of instant communication, nor because of increased private sector competitors like FedEx and UPS. It isn’t even the USPS’s universally hated customer service, which has made the sentence, “I had such a wonderful time at the post office!” the least likely ever to be uttered by humans.

First and foremost, the USPS is struggling because of its inability to address its massive debt. In 2005, the USPS had a clean balance sheet, but by the end of 2013, their debt reached an astonishing $15 billion in outstanding payments, all owed to the U.S. Department of the Treasury (what’s truly scary is that the number only stops there because that’s the borrowing limit). 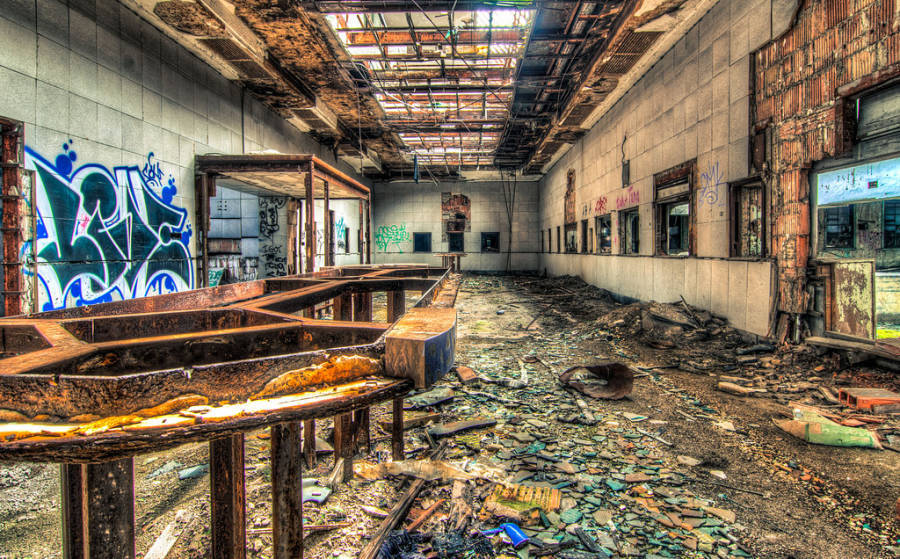 In addition, the USPS debt also now includes $87 billion in unfunded benefit liabilities for employees, such as retiree healthcare, pensions, and workers’ compensation. All taken together, that amounts to $102 billion that the USPS is expected to pay out. So, even the phrase “massive debt” is a gross understatement.

While it’s mind-boggling to imagine a single business racking up so much debt, in the case of the USPS debt, it comes down to three simple economic reasons. 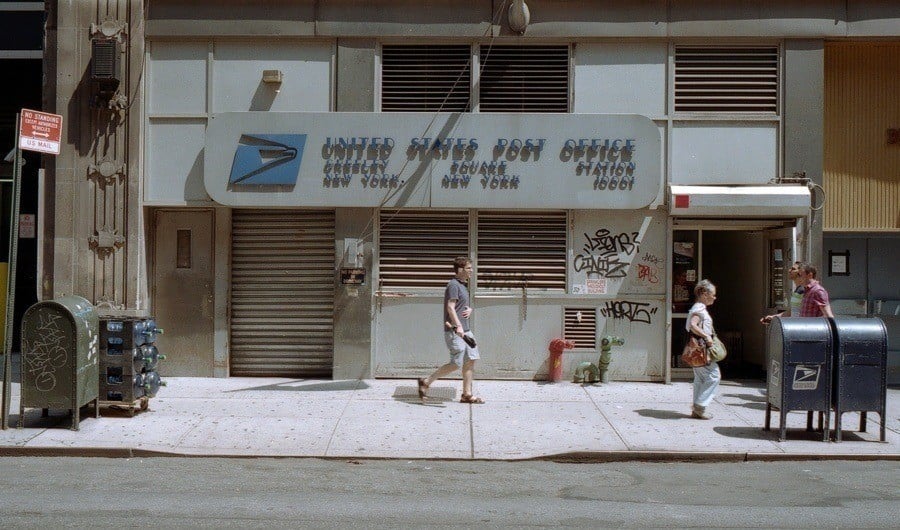 Of course, online communication has played a role in this. Personal correspondence by snail mail has more or less become obsolete, and with mass email services like MailChimp and ConstantContact, certain businesses have largely left paper behind as well. But it’s the USPS’s response to these changes, rather than the changes themselves, that are really to blame. 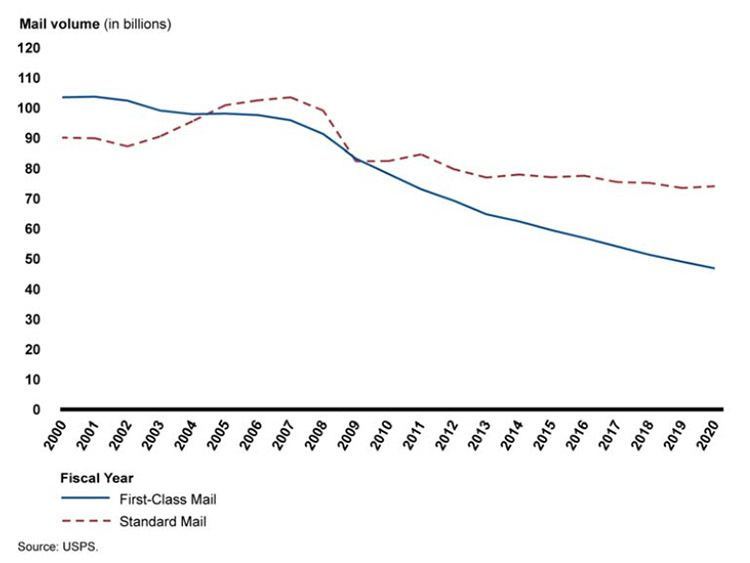 As previously mentioned, back in 2006, the USPS had no debt to speak of, and mail volume was reaching its peak well after email had taken hold. That same year, Congress relieved the USPS of a staggering $27 billion owed in pensions, which put them back on their feet. All in all, things were looking good, despite being firmly in the email era.

The following year, however, The Great Recession sent the US economy rolling downhill. In the three years following the recession, 8.7 million jobs were lost. As businesses either closed or cut back spending, the volume of business mail began to decrease heavily as well, with the USPS pulling in less and less annual revenue as a result. Between 2007 and 2009, mail volume fell by 17% (36 billion pieces), making for $11.7 billion in net losses for the USPS.

After The Great Recession knocked the USPS down, the die was cast…