Killing Hitler: The Countless Plots To Overthrow The German Fuhrer 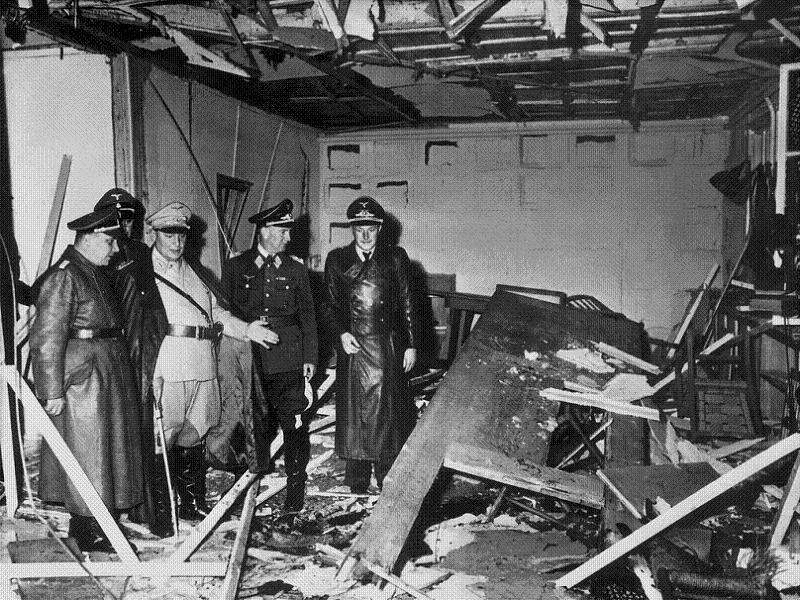 All of the attempts so far described were civilian efforts that were carried out with little or no outside support. Starting in 1938, however, a series of increasingly desperate plots were hatched by members of the German military elite.

Following several scandals that discredited high-ranking German officers in 1938, Hitler took the opportunity to clean house. The German War Minister was fired for having married an ex-prostitute, and the Army Chief of Staff was cashiered for disloyalty. One field marshal was even court-martialed for suspected (later disproved) homosexuality.

The purge outraged senior officers, who got together and started plotting. Their leader was the fired Chief of Staff, Ludwig Beck, who coordinated efforts to depose Hitler in the name of the German people. 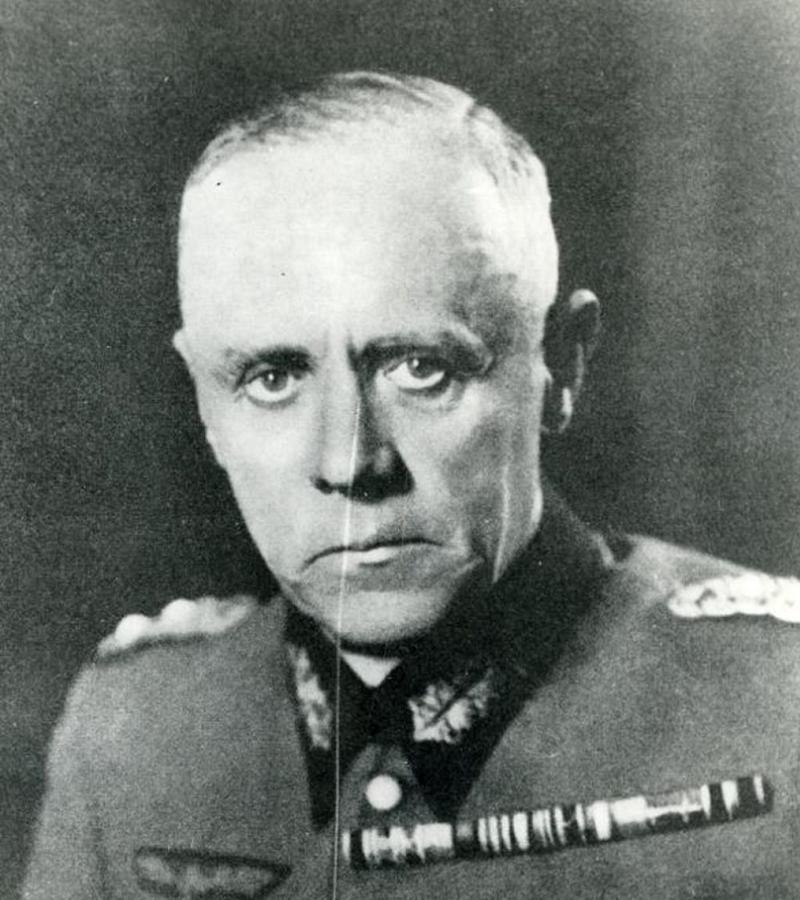 None of their efforts were successful, but that wasn’t for lack of trying. For almost seven years, the conspirators cooked up one plot after another; even going so far as to commit their plans to paper like the staff officers they were.

Again and again, bad luck dashed the plotters’ hopes and let Hitler unwittingly stroll right past men who were ready to die for the chance to kill him.

Beck, with help from members of the Abwehr, or German military intelligence, made contact with Neville Chamberlain and other members of the British government, seeking support. There’s no evidence that they got any, however, which left the generals operating alone for the time being.

Their first plan was to overthrow and arrest Hitler if he fomented crisis over the Sudetenland. Plans for the putsch were all but finalized when Chamberlain announced he’d meet with Hitler in Munich. Everybody knew right away this meant Hitler had won his gambit, which made arresting him impossible. The plan was shelved.