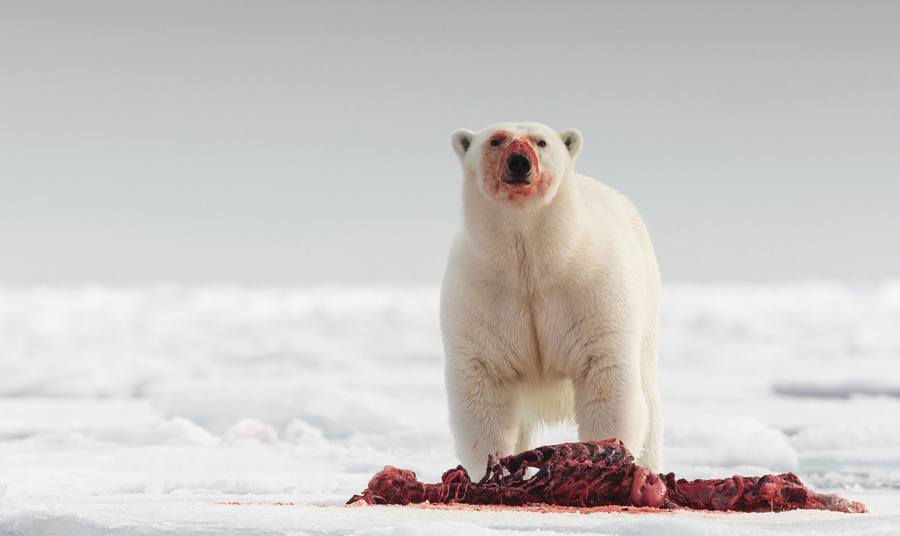 Life In The Northernmost Settlement On The Planet 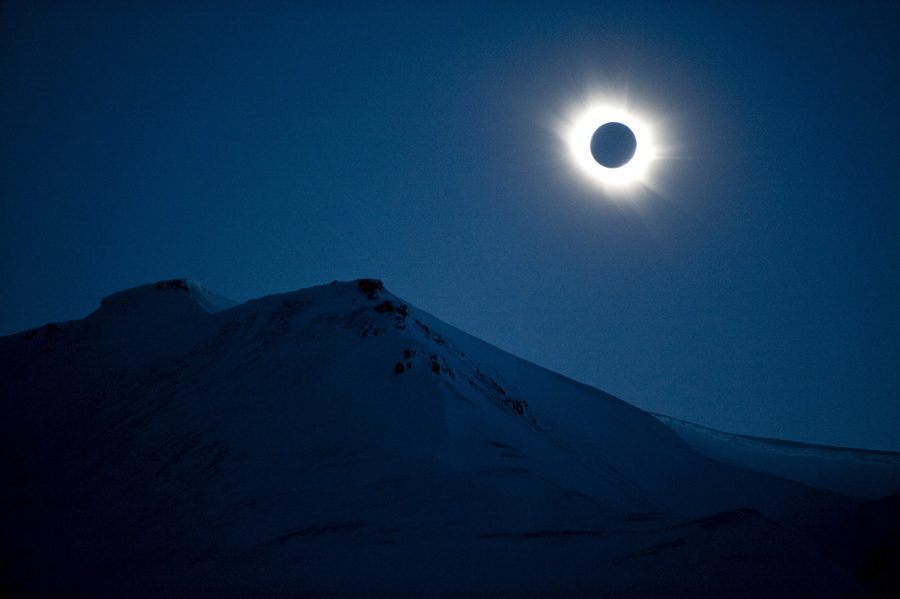 A total solar eclipse, seen in Longyearbyen on Svalbard. Image Source: The Atlantic

Want to get away from it all — even warmth? Head nowhere other than Svalbard. The frigid waters of the Arctic Ocean surround the cluster of Norwegian islands, which sit approximately 650 miles away from the North Pole. High latitude lines mean fewer people: with a population of approximately 2,200 people, it’s the northernmost year-round settlement on the planet. See if you could handle life there with these photos from The Atlantic. 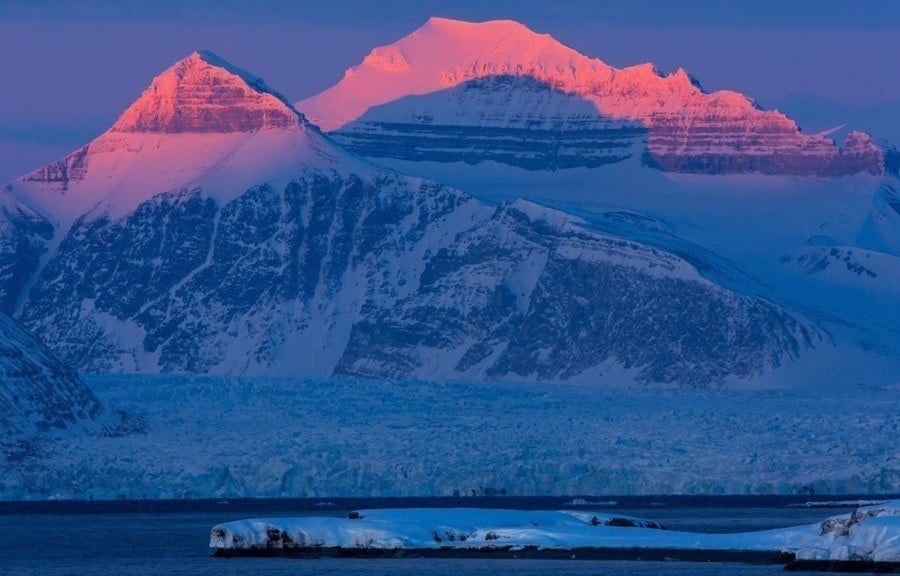 The setting sun shines on the peak of the “Tre Kroner” at the Kongsfjorden glacier in Ny-Alesund on Spitsbergen, Norway. Image Source: The Atlantic

Pluto To Become A Planet Again? 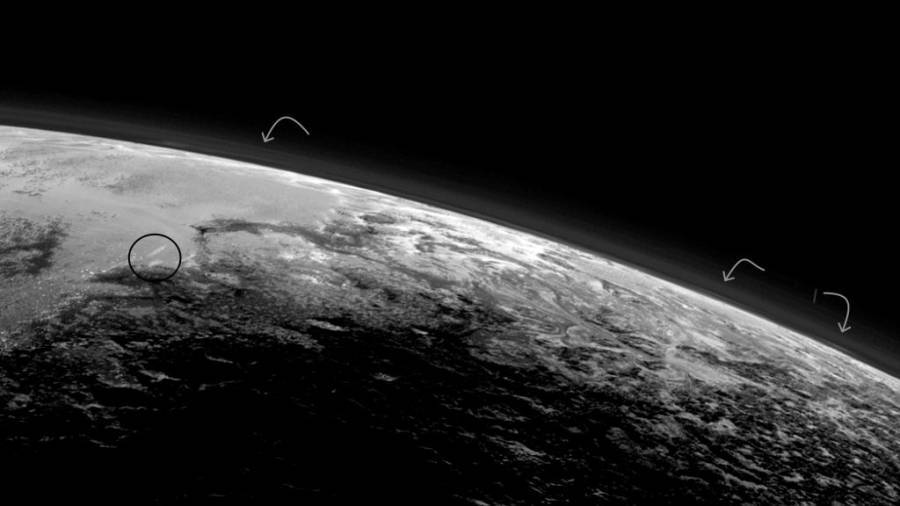 Circles and arrows indicating the location of possible cloud or cloud-like features above the surface of Pluto. Image Source: NASA

Some scientists are calling for Pluto to be made a planet again, and the reason isn’t what you’d expect: clouds. The fact that Pluto might have clouds, as discovered in images taken during the New Horizons mission, suggests that it might have its own weather system, which would help its case for reinstatement as a full-fledged planet. However, Pluto still some of the other tests of planet-hood. Learn more about what does and doesn’t make a planet and what Pluto’s chances of reinstatement are at Quartz. 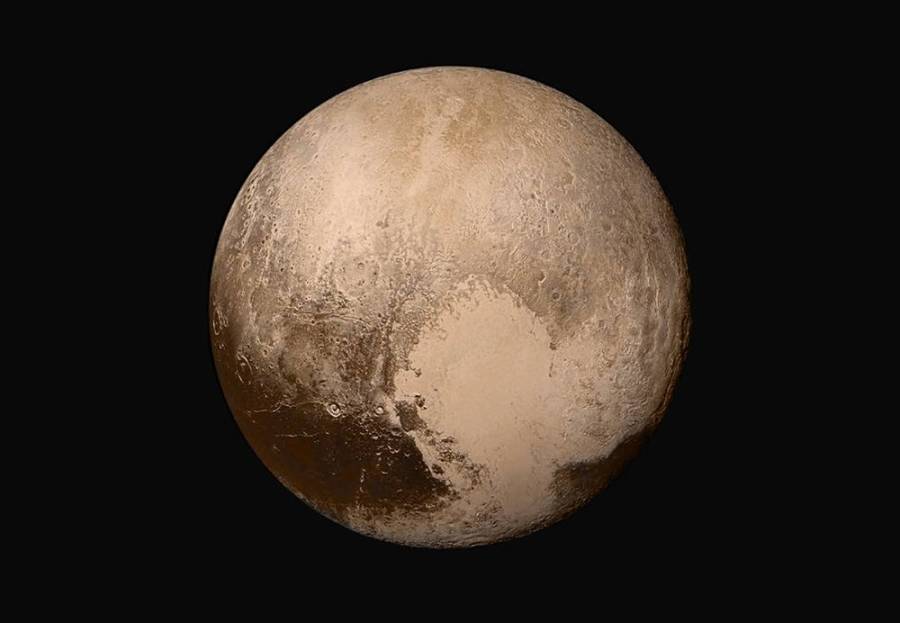 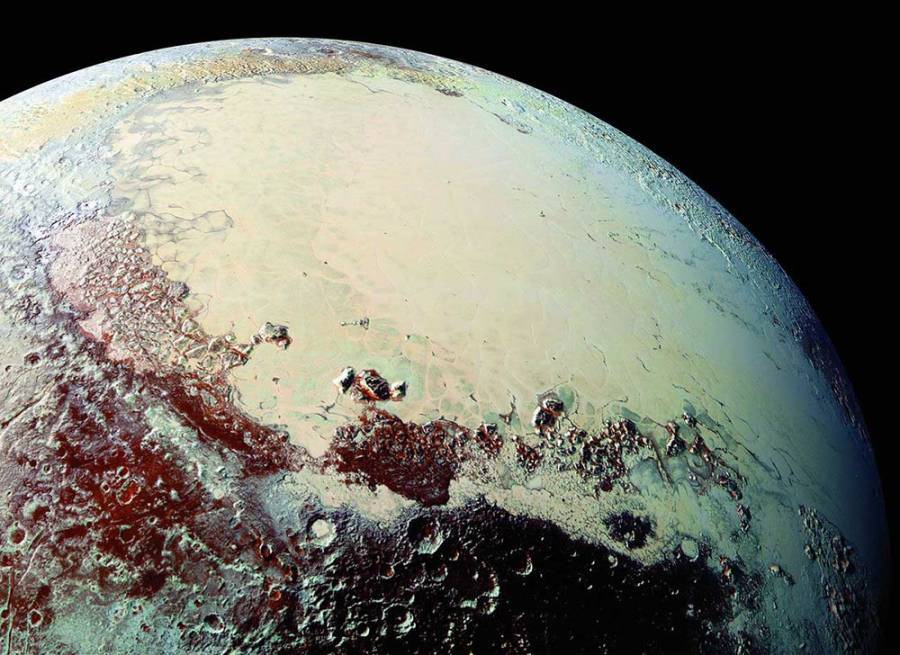 Striking Vintage Portraits Of Japanese Samurais In The 19th Century 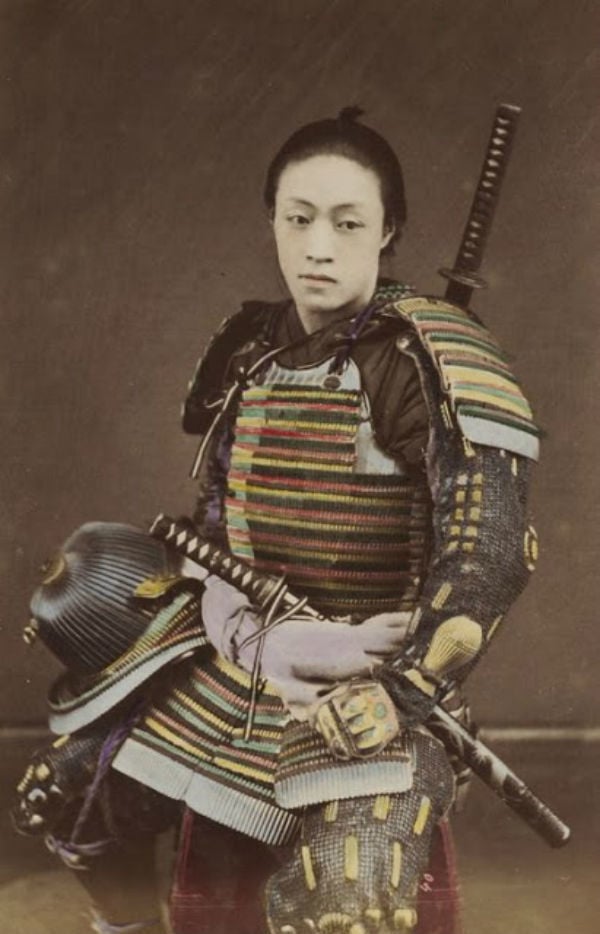 In 1185, a new samurai class came to power in Japan and began to govern the nation. They eventually became members of a powerful military caste that became known for their exceptional fighting skills, distinctive plated armor, and kimono style robes. Even after their demise at the end of the 19th century, samurais remain immortalized in Western pop culture, and this fascinating collection of vintage portraits certainly bears that out. View more at Vintage Everyday. 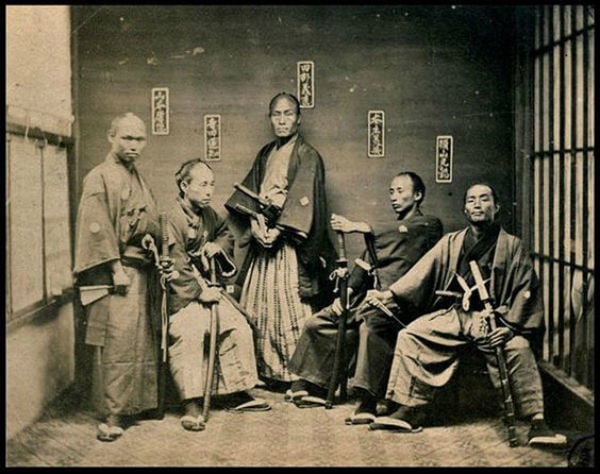 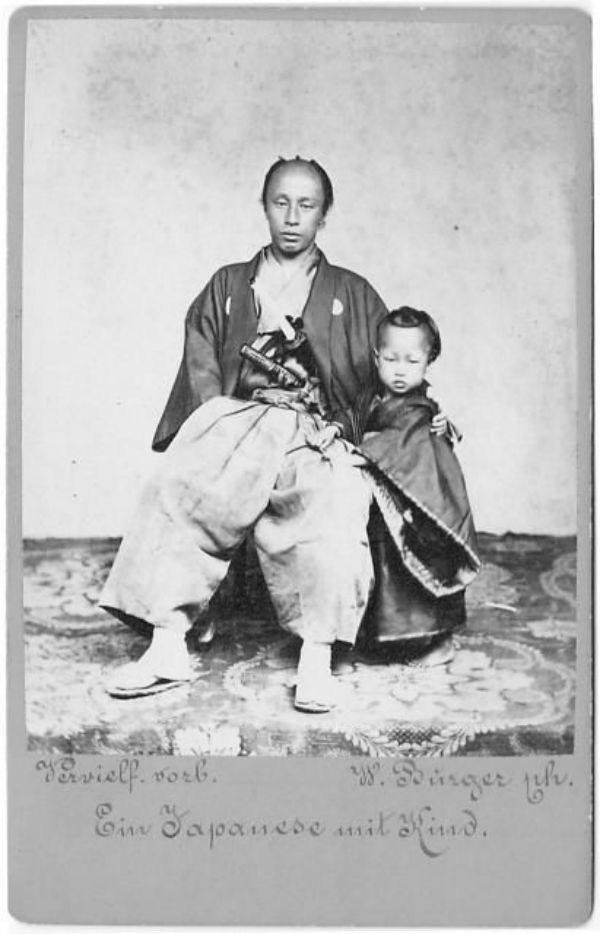