A Previously Unseen Side Of Kurt Cobain 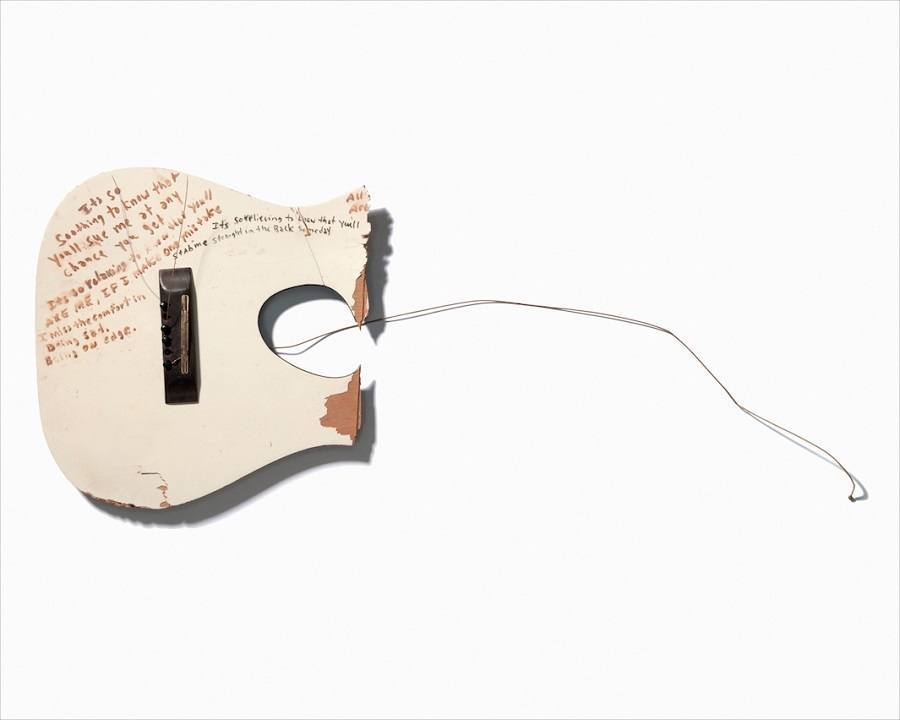 Kurt Cobain is a legend because of his music. He represented an entire shift in music for a generation of grungy ’90s kids. The public knew and revered him for his music, but there’s another way to get to know a man: through his belongings. Photographer Geoff Moore had a chance to get to know Cobain through his possessions in 2008 while photographing for Charles R. Cross’ book Cobain Unseen. Now, a solo art exhibit Moore is putting on is giving people a chance to see a side of Cobain they can’t necessarily understand through his music alone. See more at Slate. 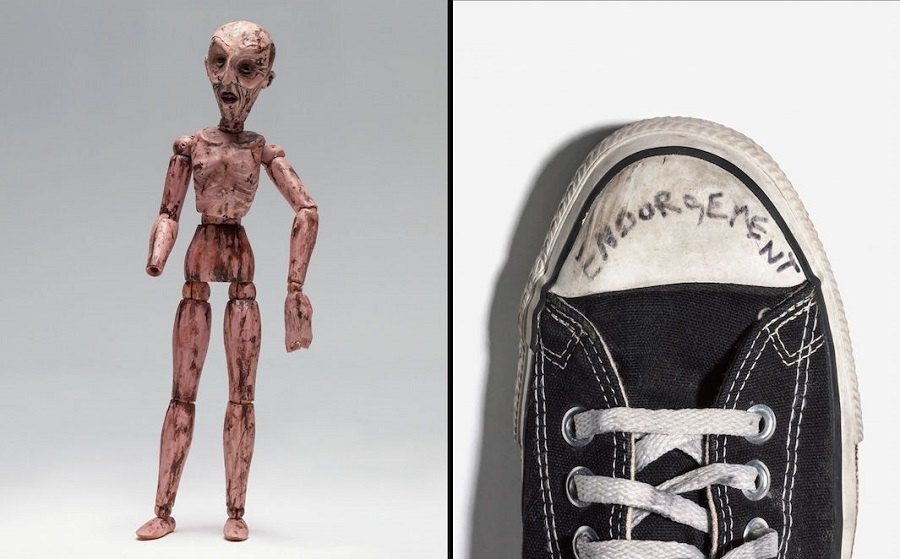 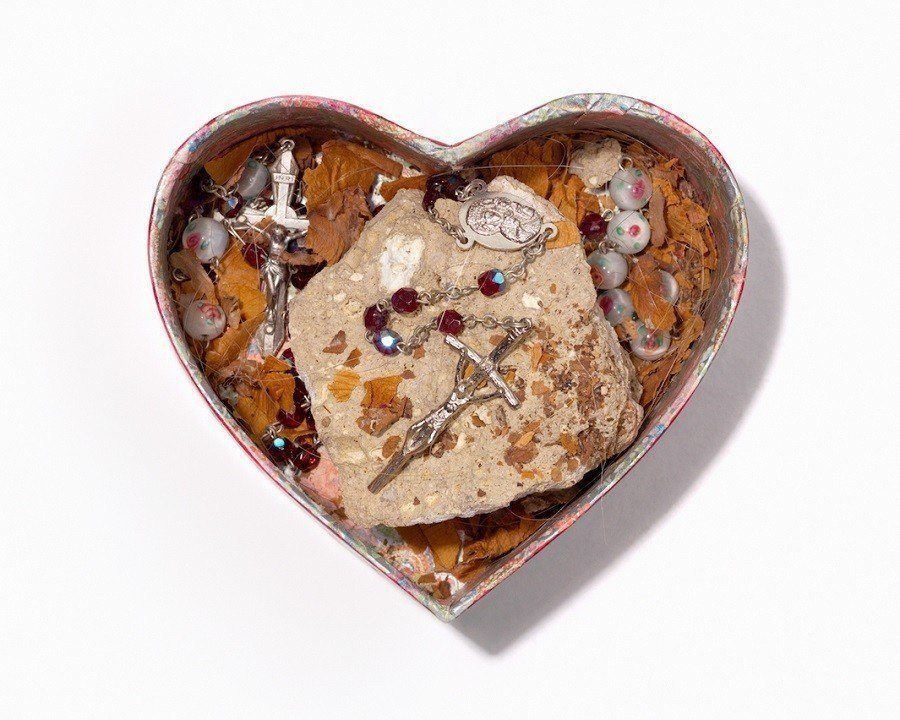 The Time Dr. Seuss Made A Picture Book Filled With Naked Ladies 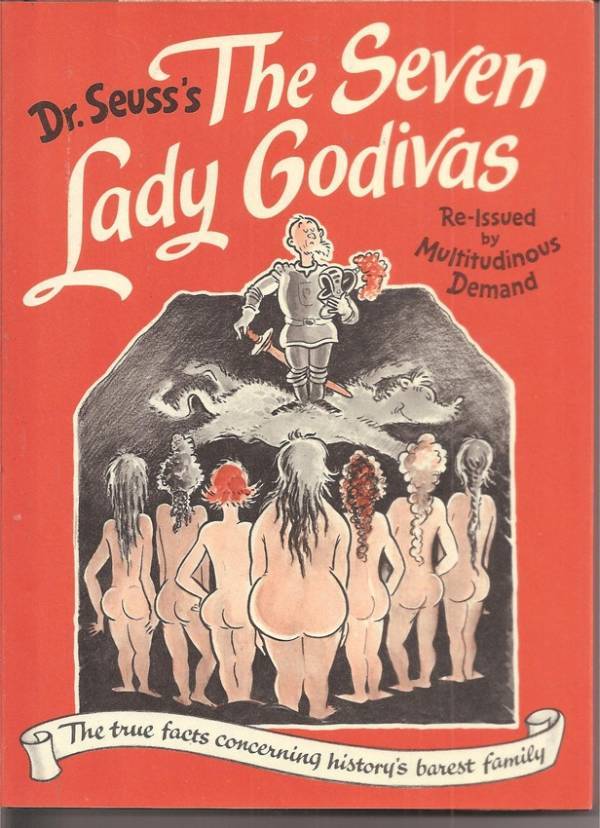 In 1939, well over a decade before Dr. Seuss would start churning out the children’s classics we all know today, he wrote The Seven Lady Godivas, a picture book filled with naked women. It sold very few copies (some say as few as 50) and Seuss himself called it his greatest failure. Today, it’s hardly remembered at all, except as the bizarre curiosity it of course is. “It was all full of naked women,” Seuss later said, “and I can’t draw convincing naked women.” See more photos and read the book’s fascinating backstory here. 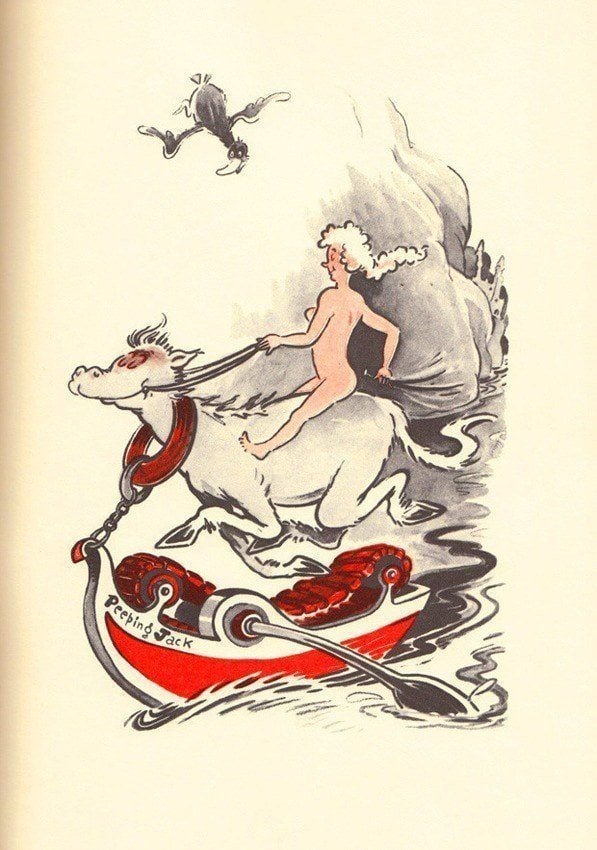 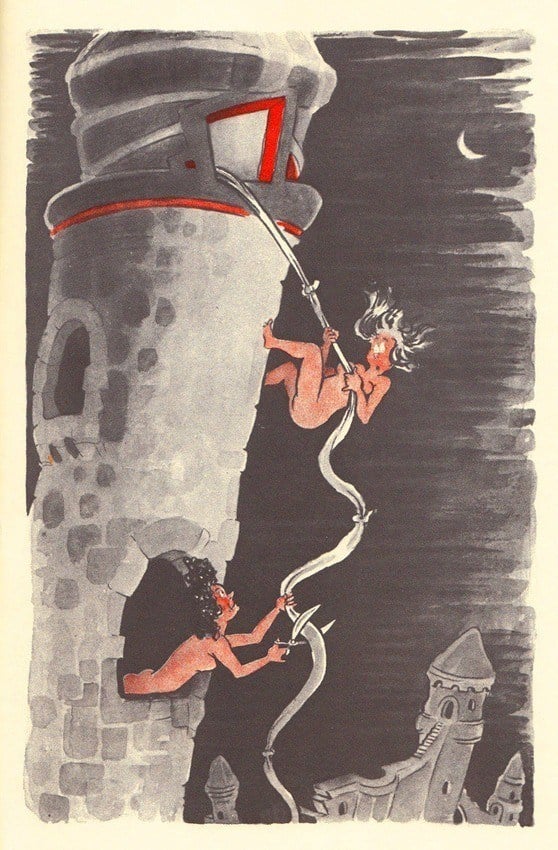