An ambitious young detective was always first on the scene of the crimes, but was his enthusiasm for the crimes something more? 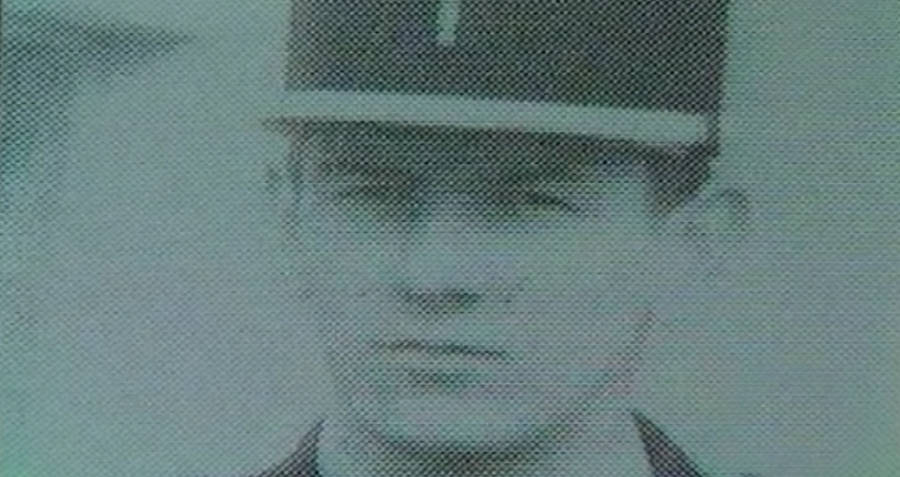 In July of 1978, a young French woman named Karine was shot in Pont-Sainte-Maxence as she was leaving a movie theater. She managed to make a recovery, though she could not give an identification of her attacker. However, several days later, the French gendarme received a note from the attacker, claiming that Karine knew him and that he would strike again.

“Karine knows me but she can never make the connection,” the note read. “A 17-year-old girl, who roams the night, is a target I particularly like. Next time I will aim for the heart…”

The gendarme would be thrown for a loop for the next several months as more and more women were attacked, and one eventually murdered. Little did they know that their search efforts were futile, as the man leading them was, in fact, the man they were looking for.

Though Constable Alain Lamare was the man that the gendarme was looking for, it would be months before anyone realized it. Through a movie-like series of events, simple search methods would fall by the wayside and the most basic of details would go unchecked. It wasn’t until a year after the first attack that the first clue would be noticed.

Alain Lamare was good at what he did. His training as a military man before joining the police gave him a highly honed skill set. His job as a constable gave him access to information and a certain amount of unspoken immunity. He kept ahead of his crimes by simply getting to the scene before anyone else. 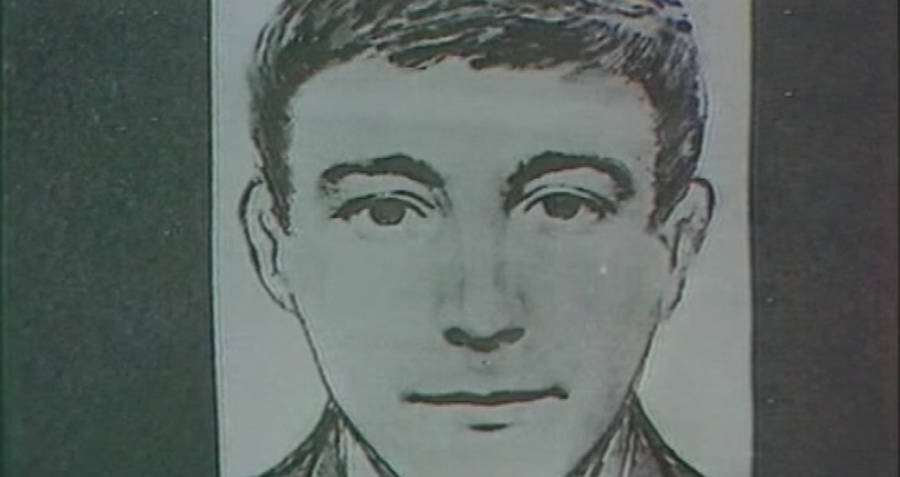 YouTubeThe police sketch put together through victim statements. Despite it’s similarities to Lemare, no one realized it was him.

To his fellow detectives, he simply appeared an overzealous young constable, determined to solve crimes before his peers. In reality, he was covering them up.

The car from which Karine had been shot was reported stolen. Lamare had hidden it in a lot not far from the scene and when he heard that the detectives were looking for it, went back and loaded it with explosives. When the detectives found it and opened the door, it exploded, effectively ruining all trace evidence. He would do the same to several more vehicles he used, even opening the door of one of them himself to make it look like he had no idea.

In the months following Karine’s attack, two more women found themselves victims as well. Unfortunately, none of them had recognized their attacker and went on to incorrectly identify a different man in a lineup. Lamare took this to mean that he was getting away with what he was doing, and at that point chose to escalate.

In December of 1978, Alain Lamare attacked another young woman, a 19-year-old named Yolande. She ended up dying from her wounds, officially making him a murderer. Still riding high on his previous success in staying under the radar, Lamare sent another letter to the gendarme, bragging about his crimes.

“Beware of the hunted and injured animal, it can become very dangerous,” he wrote. “I have nothing to lose and I will prove it. (…) I am used to blood and horror and I will make you enjoy it.”

Unbeknownst to Lamare, however, a group of gendarme was collecting intel on him. Several of them had begun to notice that every time there was a new lead on the attacker, Lamare was first on the scene. They also noticed that the attacker’s letters were written in the same style as Lamare’s police notes and in nearly identical handwriting. 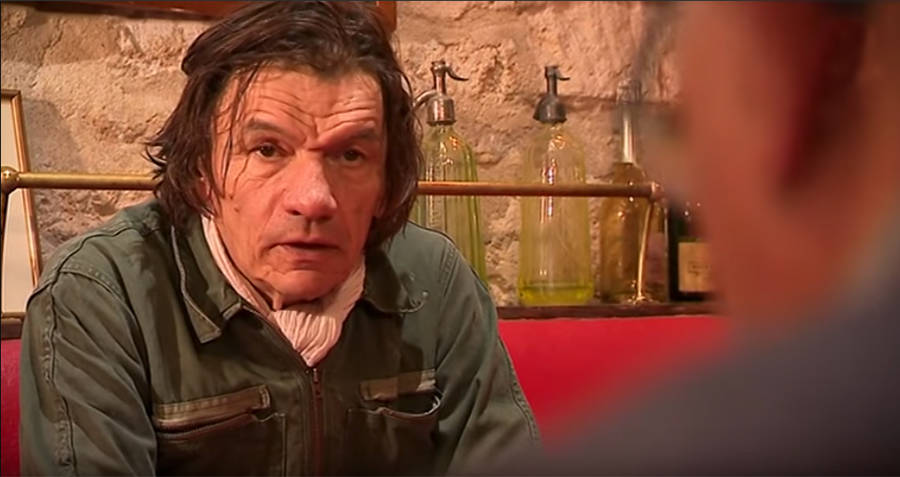 YouTubeInvestigative journalist Yvan Stefanovitch appearing in a report on Lamare.

The team quickly realized that Lamare was also a gun enthusiast and had knowledge of the inner workings of cars. When the team shared their findings with their superiors, an arrest warrant was drawn up immediately. The team realized that the superiors had been collecting info on Lamare for months, after realizing his enthusiasm for the cases may have been something more.

Upon being arrested, Lamare attempted to fight back but was subdued.

“You did well to handcuff me,” he shouted, “otherwise I would have shot you all!”

A search of Alain Lamare’s apartment showed a list of names, people who he intended to be his next victims. The gendarme submitted the list and the little evidence they had to the courts, which declared Lamare legally insane and therefore not responsible for his actions. He was sentenced to life in a psychiatric asylum.

However, in order for the gendarme’s name not to be tainted, the department drew up papers that made it look as though Alain Lamare had resigned. Unfortunately, Lamare refused to sign them. While he is incarcerated for life and under full psychiatric watch, he remains a fully qualified gendarme.

Next, check out Vlado Taneski, a journalist who reported on his own crimes. Then, check out the Golden State Killer.