When Col. Henry Ludington needed someone to rouse his militiamen before the British arrived, he called upon his 16-year-old daughter, Sybil Ludington. 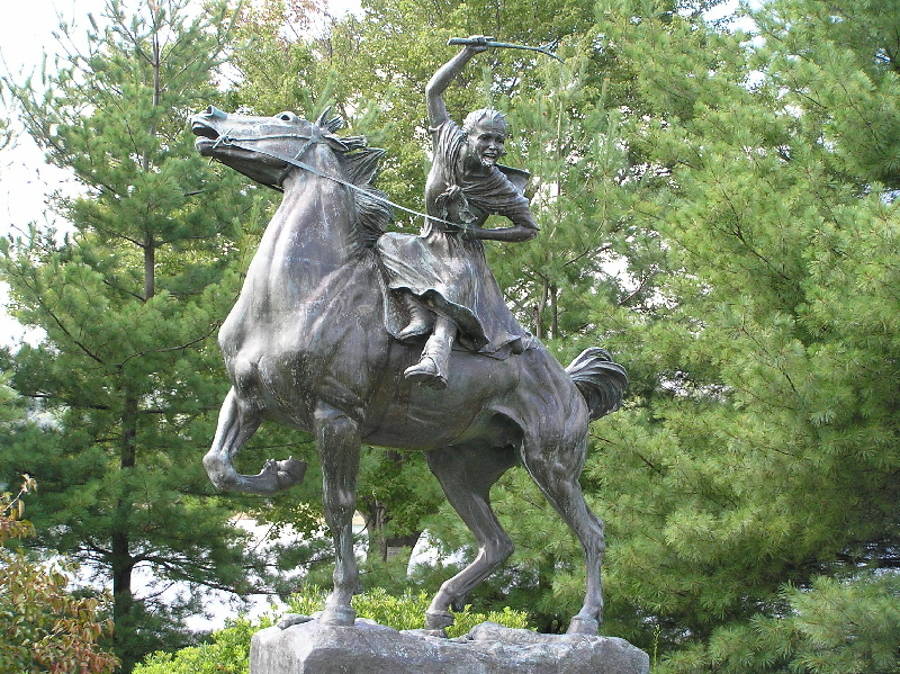 Wikimedia CommonsA statue of Sybil Ludington that commemorates her overnight ride in 1777.

Sybil Ludington was the oldest of 12 children, born to Henry and Abigail Ludington in 1761. Her family had humble origins as farmers and gristmill owners in rural New York following Henry’s military career.

Then in 1773, the family’s ideology changed. The patriarch declared his loyalty to the revolutionary cause spreading throughout the United States. Because of his military experience, the local militia promoted him to colonel of the unit. That meant he was in charge of organizing, training, and readying militiamen in case they were needed to repel British attacks.

Ludington’s land served as a strategic point between Connecticut and Long Island. His area was especially vulnerable to British attack in case the Tories wanted to secure the route.

On the night of April 26, 1777, Col. Ludington’s regimen was called into action. That’s when he enlisted the help of Sybil.

British Gen. William Tryon attacked Danbury, Connecticut, about 15 miles away, with 2,000 British troops. There was a stockpile of muskets and ammunition in Danbury and the British were trying to capture it. If no one else knew about it, the area could fall into British control.

A rider spent most of the day on April 26 galloping as fast as he could to warn Col. Ludington to prepare his militia. However, the rider’s horse was too exhausted to go through the area once he arrived to the Ludington farm. The rider also didn’t know the land very well. Therefore, the colonel needed someone to ride through his countryside to rouse the militiamen.

She was an accomplished rider who was very familiar with the lay of the land surrounding her family’s farm. Sybil also knew where all of the farmers lived so she could rouse the militia. She only had to reach the men in time.

There were three things going against her. There weren’t well-traveled roads back then. Plus, Sybil had to evade bandits and outlaws along the way to each farmhouse. Add to this scenario the pitch-blackness of the night.

Her family farm was in Frederick, which is now modern-day Kent, New York. She headed south to Carmel and Mahopac. Then Sybil turned west towards Mahopac Falls before going north to Kent Cliffs and Farmers Mills. After that, the young lady returned to her family’s farm.

She rode approximately 40 miles that night along narrow dirt roads in the rain with her only protection a stick. Legend has it she fought off a bandit with that it, but no one knows for sure.

The militia organized quickly and rode to Ridgefield, Conn., under Col. Ludington’s command. There, the Patriots drove the Redcoats back to Long Island Sound. The British took the stockpile in Danbury and burned the town. However, the British victory could have been much worse had Sybil failed in her mission. If the militia hadn’t know of the troops’ advance, there could have been surprise attacks all up and down the New York coastline.

Sybil’s overnight ride traversed 40 miles, through most of modern-day Putnam County (then Dutchess County), N.Y. Compared to Paul Revere, she went twice as far, through dirt roads and in the pitch blackness. Unlike Revere, Sybil avoided capture. Revere also had help with two other riders who were spreading the word that the British were coming. Sybil performed her ride all by herself. 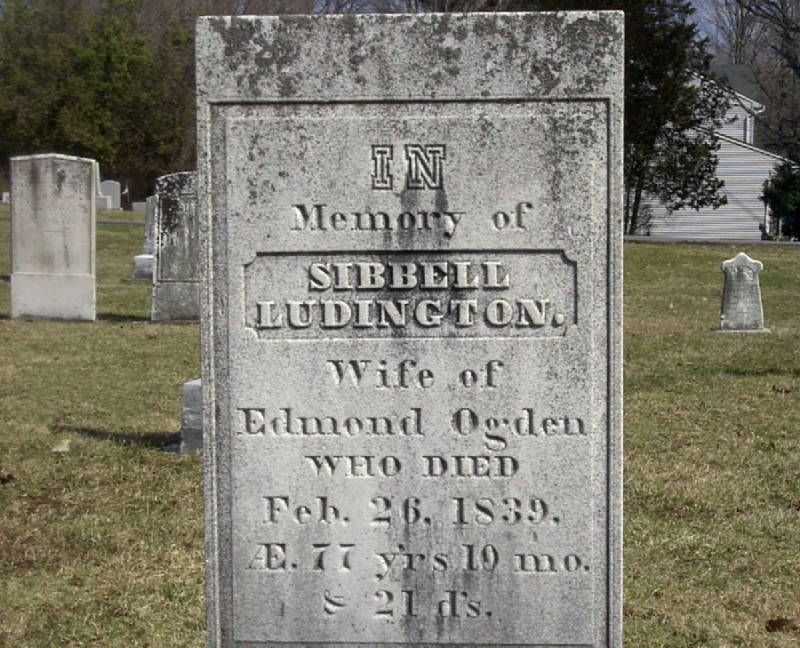 The account of Sybil Ludington’s midnight ride comes from her great-nephew, Louis S. Patrick. He was a Connecticut historian who wrote an account of his great aunt’s ride in 1907. According to him, Col. Ludington bade his daughter to go forth into the countryside to “ride to the men, and tell them to be at his house by daybreak.”

Sybil accomplished her mission through poise and resolve. She’s an unsung heroine of the American Revolution who deserves more credit in the history books. Without her bravery, the Revolution might have turned out differently.