How Albert Pike Went From Masonic Teacher To Satanic Devil-Worshipper

Albert Pike's Masonic writings were taken out of context by an anti-Freemason author who made Pike out to be an occultist, who regularly practiced summoning the devil. 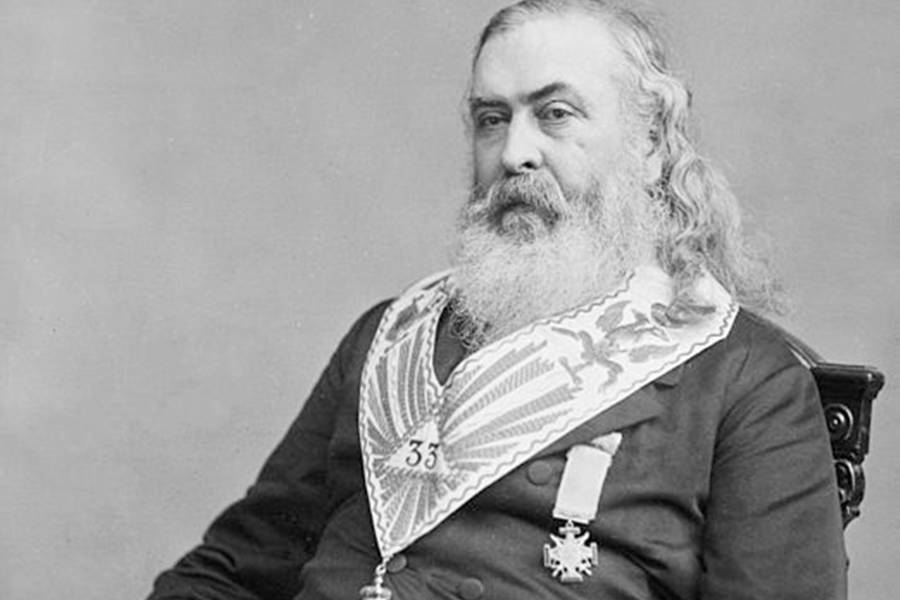 On Aug. 15, 1871, American Freemason Albert Pike sent an extraordinary letter to the Italian revolutionary Giuseppe Mazzini. The letter (which was briefly displayed at the British Museum before mysteriously disappearing in the 1970s), predicted a series of events that would take place decades after the author’s own death.

With eerie accuracy, Pike predicted the czars of Russia would fall during a first great conflict, that Nazism would be destroyed while communism would rise during a second great conflict, and that the Zionists would battle Islamic leaders in a third and final great conflict during which they would “mutually destroy each other.” After this apocalyptic last battle, the survivors would “receive the true light through the universal manifestation of the pure doctrine of Lucifer.”

This letter was not Pike’s only claim to infamy, his reputation as an occultist had already been established during his lifetime. Stories published during the late 1800s recount how his position within the Freemasons was a front that allowed him to conduct black masses and summon the devil himself in Pike’s base of Charleston, S.C. During these masses, he urged new converts to spit on the Eucharist and “utter repulsive blasphemies,” shocking the public of the time and establishing his legend as an occult figure that lives on in certain circles to this day.

It might seem strange that someone who predicted the two world wars with such startling accuracy is not a household name; surely his final prophecy should at least be analyzed for some helpful hints about surviving Armageddon. There’s just one problem: nearly every quote and prophecy attributed to Pike that has helped create his dark legend is just plain made-up. 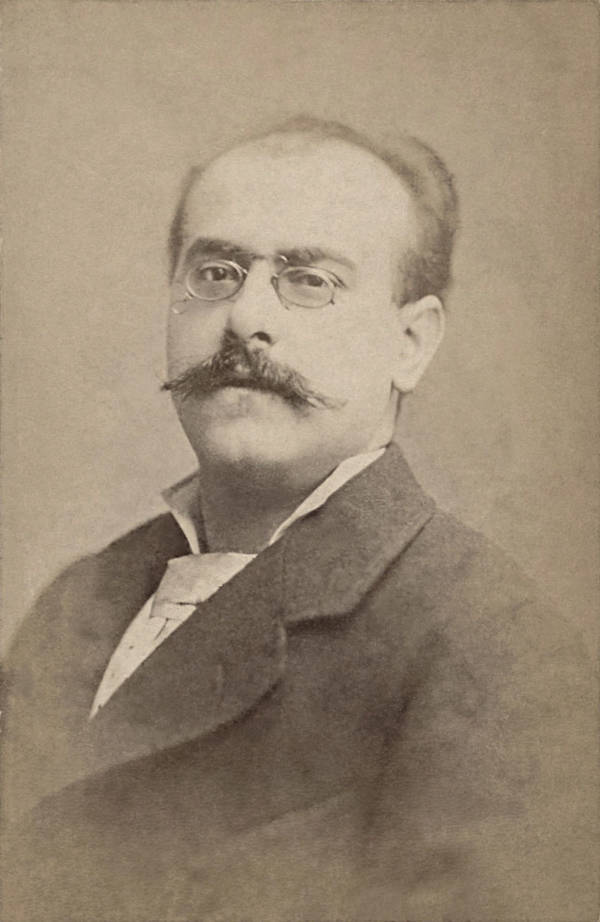 In reality, while Pike was an important member of the Freemasons who helped establish some of the order’s rituals, there is no evidence he was an occultist. He fought for the Confederacy during the American Civil War and devoted much of his time throughout his life to helping Native American tribes make claims against the federal government (a far cry from recruiting innocent converts to help him summon Satan).

Taken out of context, some of Albert Pike’s actual writings could be presented as proof of his double-life as a Satanist. For instance, in one of his works, he stated that “’Lucifer’ was not a name for the devil, but an emblem of the illuminating force of reason (translated from Latin, the name actually means as ‘light-bringer’). When read on its own, that quote could certainly seem diabolical. However, Pike went on to explain that Lucifer represents free will, which was “created for good, but which may serve for evil.”

So how did a relatively unknown American Freemason unwittingly become a legendary occult figure? The strange story starts with Gabriel Jogand-Pages, a rabidly anti-Catholic French journalist who wrote under the pen name of Léo Taxil. Jogand-Pages spent much of his career publishing inflammatory writings about the Catholic Church, before suddenly having a huge change of heart and converting to Catholicism. 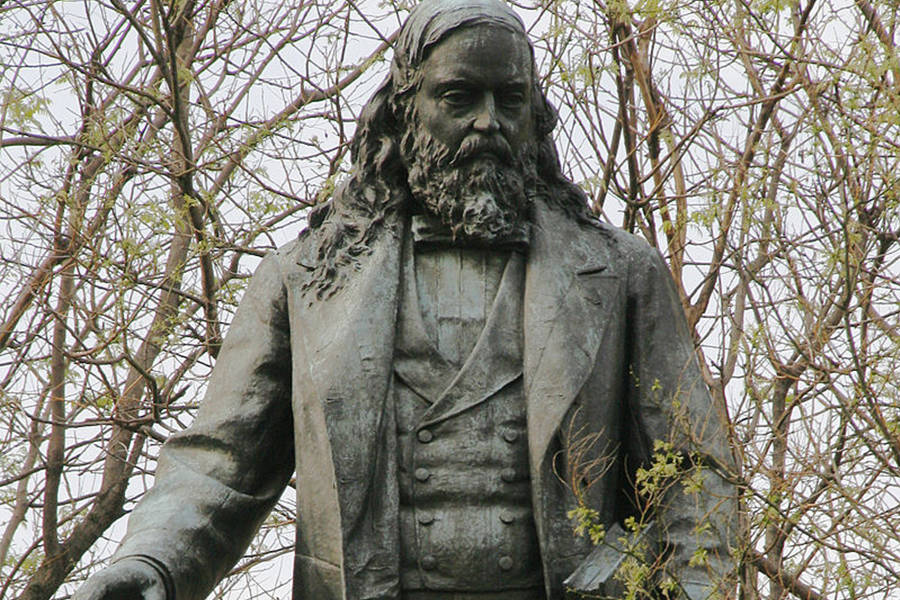 “Taxil” then published the Complete Revelations of French Masonry, a lurid account of how all Freemasons were secretly devil-worshipping occultists. The Vatican delighted in the book because the Catholic Church had long considered Freemasonry incompatible with its teachings and banned Catholics from becoming Freemasons in 1738. The salacious stories contained in the Revelations, combined with a papal endorsement, ensured the work of fiction was read throughout Europe and taken as fact. Pike was mentioned by name in the book, along with the accounts of several witnesses who saw his diabolical activities first-hand.

As it turns out, “Taxil’s” conversion was a complete hoax. He had pretended to repent in order to gain the trust of the Church then published a completely fabricated story in order to humiliate Catholics and Freemasons in one blow. The damage had been done by the time Taxil was exposed, and Pike’s unwarranted reputation as an occultist never fully disappeared.

As for the mysterious letter Albert Pike supposedly penned, the British Library states it never had the written prophecies in its possession.

Next, check out the conspiracy that says the Apollo 17 moon landing was faked. Then, read about an actual occultist, Aleister Crowley.