Twenty-eight-year-old Alberto Sanchez Gomez will serve 15 years and five months for the gruesome murder of his mother in Madrid. 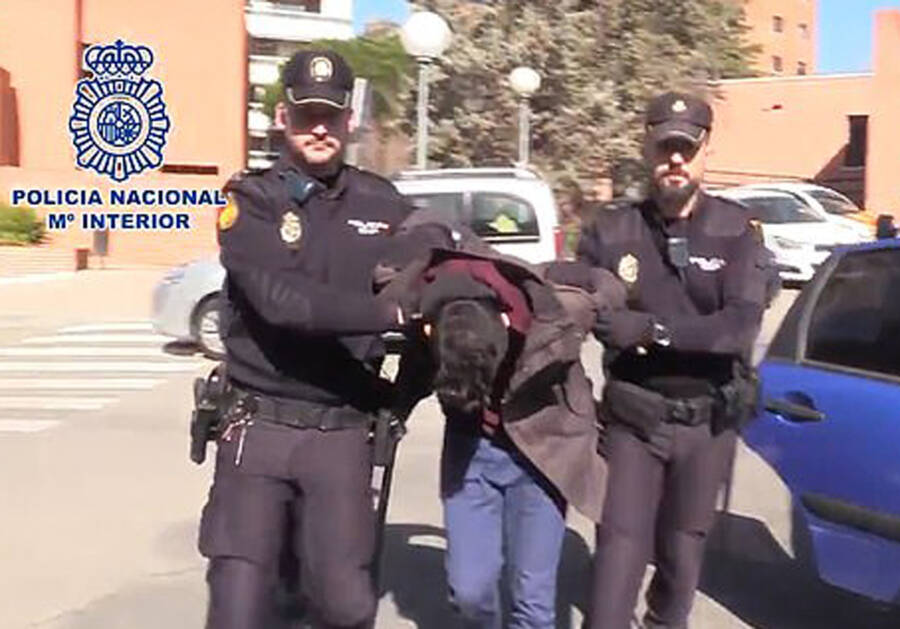 Spanish PolicePolice arrest Alberto Sanchez Gomez for killing and eating his own mother.

The Madrid neighborhood of Las Ventas is best known for its famous bullfighting ring. But its sunny, picturesque streets hid something horrible — a cannibal. A local man was just convicted of killing and eating his own mother.

The so-called Cannibal of Las Ventas, Alberto Sánchez Gómez, killed his mother, María Soledad Gómez, in early 2019. According to the Madrid prosecutor’s office, the unemployed waiter strangled her from behind after an argument.

Although Sánchez, 28, later argued in court that he was experiencing a psychotic episode at the time of the murder, jurors decided that his subsequent actions showed cold logic. 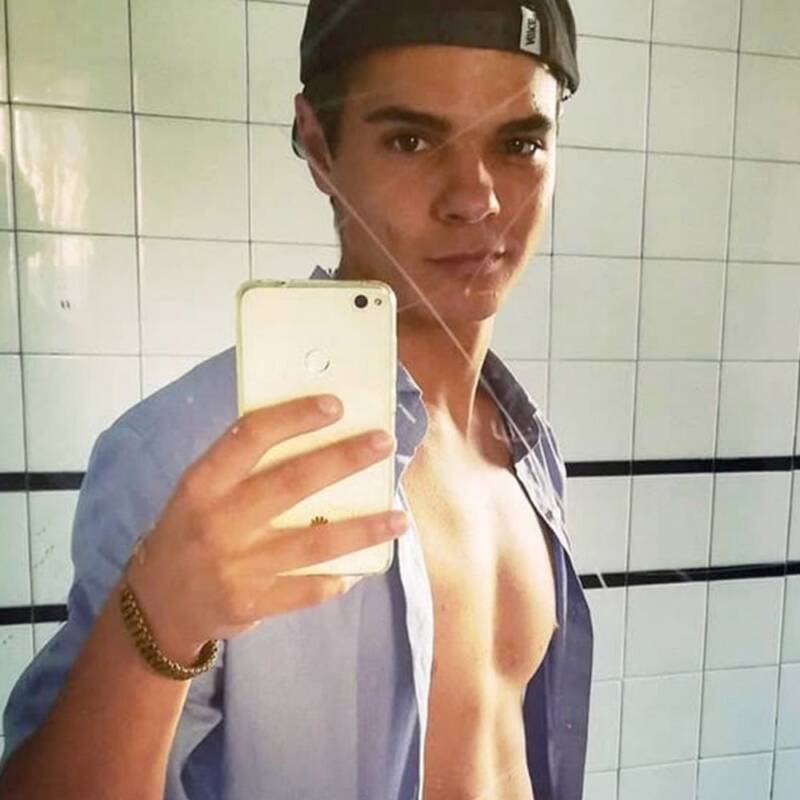 After his mother was dead, Sánchez went and got a carpenter’s saw and two kitchen knives. Carefully, he cut up his mother’s body into 1,000 pieces. Some pieces he stored in Tupperware containers. Others, he left around the house or threw into the trash. Police later found his mother’s head, hands, and heart on her bed.

Over the next 15 days, Sánchez ate the remains. Sometimes, he cooked the flesh. Other times, he ate it raw. He consumed his mother, according to Spanish newspaper El Pais , to “try and make it go away.”

Meanwhile, his mother’s friends had started to worry. They hadn’t seen María Soledad Gómez for over a month. So, in February 2019, police came to her apartment after an alarmed friend notified them of her absence.

The police knew about Sánchez — and his mother. Sánchez had been arrested 12 times for mistreating her and for breaching restraining orders. But they were still shocked by the grisly scene in the apartment.

Police found pieces of María Soledad Gómez in Tupperware in the fridge, tucked into drawers, and scattered around the house. And Sánchez quickly confessed to his shocking crime.

At his trial, which started in April 2021, a police officer testified that Sánchez came clean almost immediately.

“[Sánchez] began to tell us as he was being transferred to a police station that he had strangled [his mother] from behind,” the officer said.

“He also said he had eaten parts of her body, some cooked and some raw, and had given some pieces to the dog.” 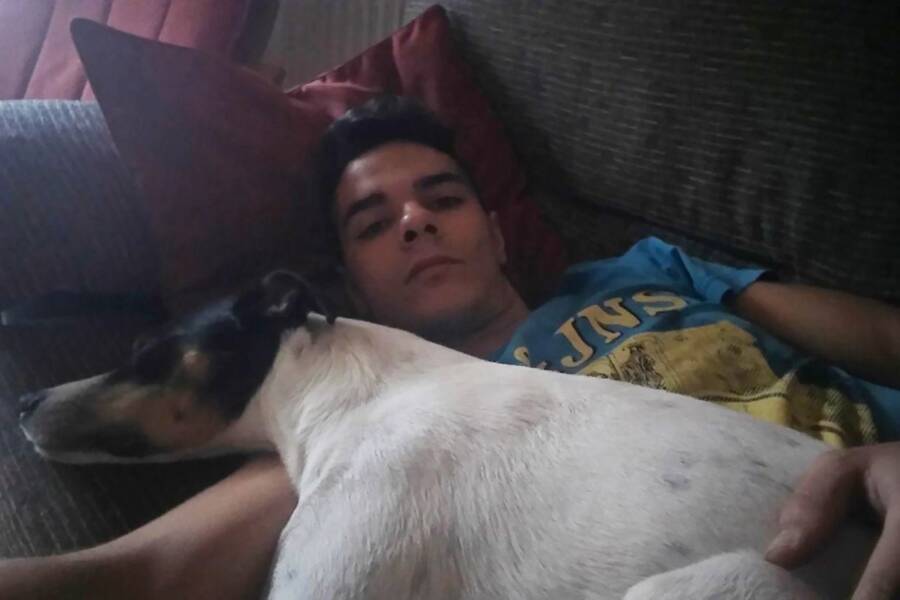 FacebookAlberto Sánchez Gómez and his dog — to whom he allegedly fed parts of his mother.

But Sánchez has argued that he wasn’t mentally sound at the time of his mother’s murder. In his telling, he had started hearing voices while watching TV. These voices instructed him to “kill your mum” and suggested he dismember her body.

Sánchez claims that the voices sounded like neighbors, acquaintances, and celebrities. He insists that he has no memory of the murder — or how he ate her remains for two weeks.

In fact, Sánchez does have a long history of mental illness. His brother testified that Sánchez had several psychotic episodes in 2015 after he started doing drugs. And he was admitted three times to La Princesa Hospital in Madrid.

“I’m very repentant,” Sánchez told the court on the last day of his trial. “I suffer anxiety from the moment I wake up.

“I think of my mum and I’m absolutely heartbroken.”

Despite his final plea, the court rejected Sánchez’s argument that he was “psychologically disturbed.” After hearing from psychologists that testified that Sánchez can distinguish what is “right and wrong, he just doesn’t care” the jurors found him guilty.

As a result, Sánchez was sentenced to 15 years in prison for the gruesome murder. He will also have to serve an additional five months for the desecration of a corpse and pay his brother $73,000 in compensation.

However, Sánchez and his legal team will appeal the sentence. Their next step is to bring the case to the Superior Court of Justice of Madrid to argue that Sánchez wasn’t of a sound mind when he killed his mother — which would reduce his sentence by three years and six months.

Whether or not Sánchez’s appeal is successful, it seems that he will walk free again in 15 years — when he’s 43 years old. By then, perhaps Las Ventas will once again be known for bullfighting, and not as the home of a cannibal murderer.

After reading about the Cannibal of Las Ventas, learn about two other notorious cannibals: a Russian cannibal couple that killed and ate 30 people and Nathanial Bar-Jonah, the child murderer who may have cooked his victims.