21-year-old Alexander Barter placed a post on the dark web for someone to let him perform unspeakable crimes on them. But the person who answered was an undercover agent. 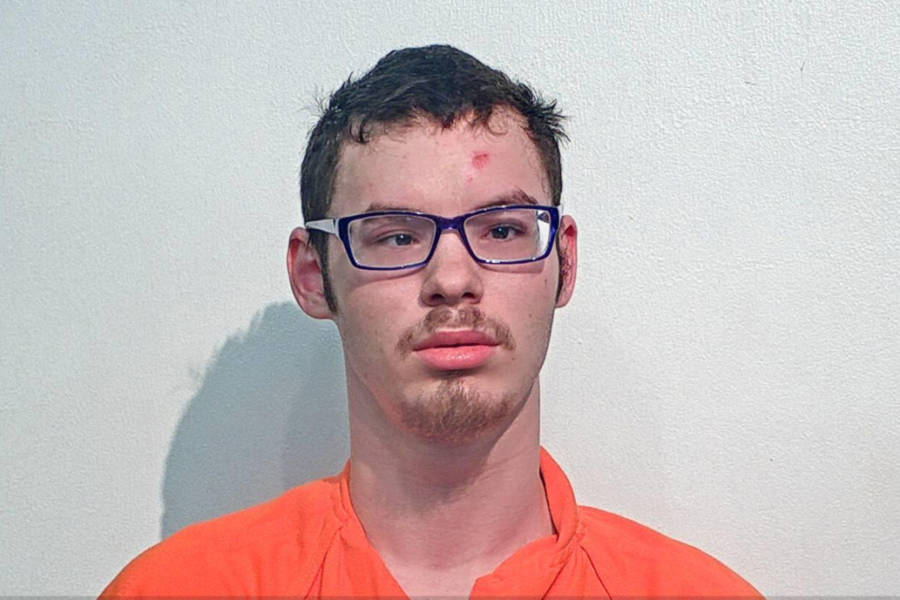 A 21-year-old from Texas is now behind bars after an undercover sting caught him planning to rape, kill, and eat a man’s daughter.

Barter and the agent first began communicating after the agent answered a post Barter placed on the dark web for people who were interested in letting him commit necrophilia and cannibalism on them.

The affidavit filed in Shelby County, Texas recalls the gruesome details that Barter devised for his dark crime.

The undercover agent claimed to be an interested party and offered up his daughter to Barter’s desires.

In one of the emails Alexander Barter allegedly responded, “Nice! I’m in East Texas. How old is your daughter? Can we kill her?” He then went on to list horrific things that he wished to do to the girl both before and after he killed her. 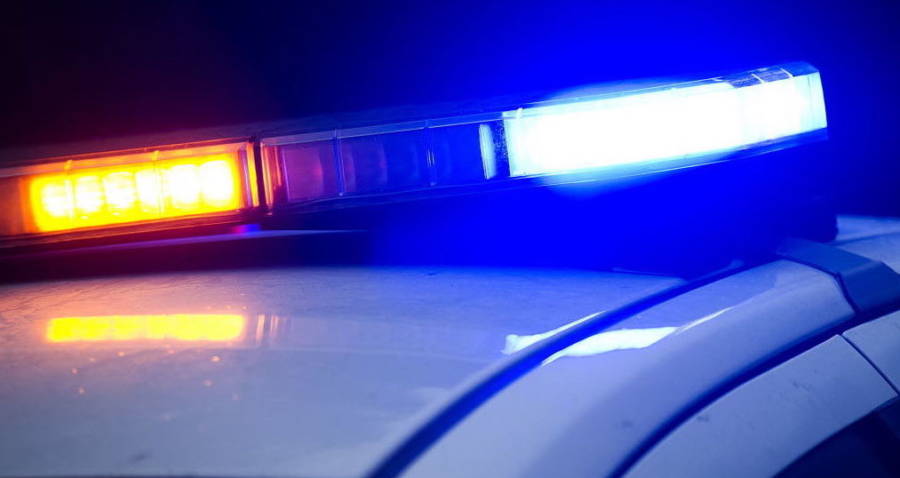 iStockBarter was arrested on Oct. 19 and is currently in police custody.

Over the course of several days, Barter and the agent constructed a plan to meet up for a “hiking trip”. They would then take the daughter to a hotel where she would be assaulted, murdered, and eaten.

“I’m not going to change my mind about this,” Barter wrote on October 15. “I really want to do this.”

To learn the identity of the man seeking to commit these heinous crimes, agents subpoenaed information about the username of the person making the plans. After some digging, they eventually discovered Barter was behind it.

When Alexander Barter stepped out of his house on Oct. 19 to go meet up with the “father and daughter,” law enforcement agents swarmed him. In his hands, Barter had a plastic trash bag and a knife, just like he and the agent had planned in their email conversations.

Barter reportedly folded quickly when he was seized by law enforcement and admitted to writing the emails and making the plans with the undercover agent.

He is currently in the Shelby County jail. A bond has not yet been set for Barter.

If you’re looking for macabre crime stories, check out the woman who was arrested for grilling her daughter alive or the incest dad who killed his daughter-lover and their baby in a murder-suicide.