Here's everything we know so far about the affair between 24-year-old Houston schoolteacher Alexandria Vera and her 13-year-old student. 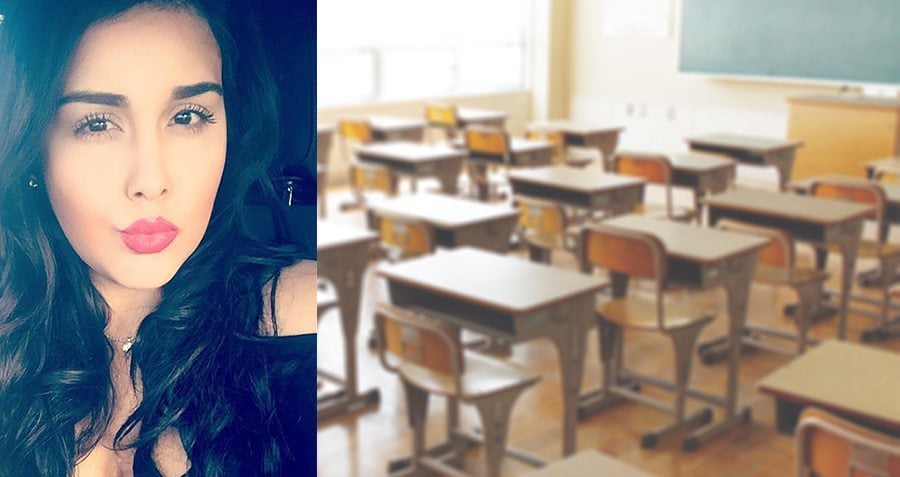 Alexandria Vera, a 24-year-old schoolteacher from Houston, Texas, has admitted to having an eight-month affair culminating in an aborted pregnancy with her 13-year-old student.

Vera turned herself in on Wednesday and has since been released on a $100,000 bond. She now awaits trial for continuous sexual abuse of a minor and has made no comments to the press. She has, however, reportedly told investigators that she and the boy, whose name has not been released, are in love.

Their love story — one that began with help from Instagram and had the blessing of the boy’s parents — began last summer. The timeline, as court documents and the surrounding investigation show, looks something like this: