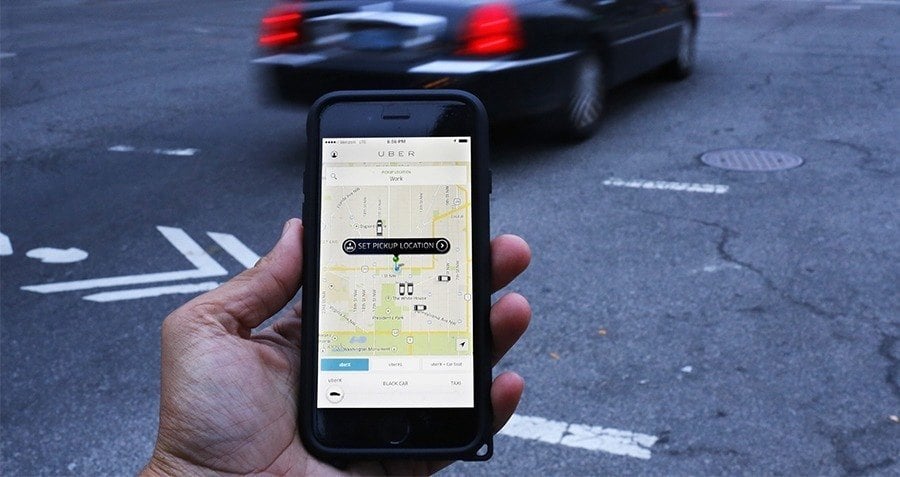 The Sun obtained Freedom of Information data revealing that 32 assault claims were made against the car service in London over just the past year.

Uber issued a statement in response to the figures, saying that they “take any allegations of this nature very seriously — we work closely with the police on their inquiries and prevent drivers from using the app while investigations take place.”

Uber responded by saying that of the 5,000-plus tickets returned for the keyword “rape,” only five met Uber’s standard of an actual incident related to the trip, without revealing what this “standard” is or the company’s methodology in determining such a figure.

The ride hail service also rebutted the sexual assault figure, saying that there were fewer than 170 tickets with a claim of sexual assault.

Still, the company says that even one allegation is too many — especially since the company can now be sued over sexual assault committed by its drivers.

Earlier this month, a California judge ruled that Uber drivers’ status as independent contractors instead of employees doesn’t mean that the company can’t be sued for sexual assaults that drivers commit against passengers, Consumerist first reported.

Previously, the company had argued that because its drivers are technically not employees but independent contractors, the company cannot be held legally liable for any crimes committed.

U.S. District Judge Susan Ilston wasn’t moved by the argument, writing that “It matters not whether Uber’s licensing agreements label drivers as independent contractors, if their conduct suggests otherwise.”

Ilston delivered her ruling following a case filed by women who said that they had been sexually assaulted in two separate instances.

The women are also charging the company with negligence and fraud when it comes to the driver screening process. In one case of assault, an Uber driver had a 12-year-old domestic violence conviction that the company missed because its own screening process only goes back seven years.

For a comprehensive repository of death, assault, and related crime related to ride sharing services, visit Who’s Driving You.

Next, learn about famous people who probably got away with rape and murder because they were wealthy.