The 1969 Berkshires UFO Incident That Shocked An Entire Town 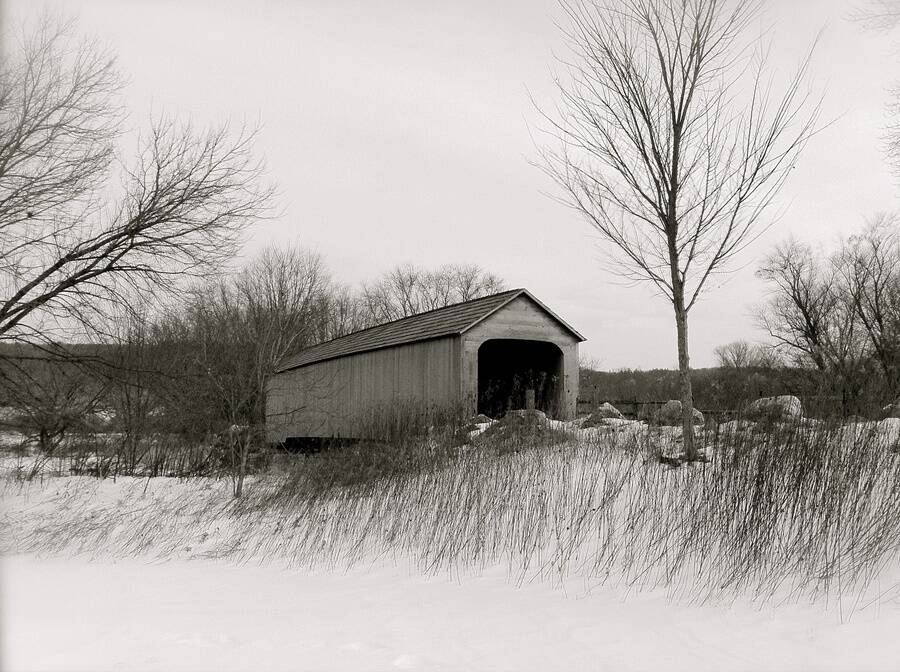 Bryan Pocius/FlickrAbout 40 people in the Berkshires witnessed a UFO in 1969.

When numerous residents of Berkshire County, Massachusetts individually reported having seen a UFO on Sept. 1, 1969, authorities were at a loss for an explanation. This wasn’t a lone sighting induced by sleep deprivation that could be easily dismissed — it truly appeared as though something uncanny had occurred.

On the evening in question, residents spotted lights above Sheffield in the southern Berkshires. Many of the witnesses said that the lights were fitted to an unidentified, disk-shaped craft that was maneuvering in unprecedented ways. Some witnesses claimed they lost track of time as they gazed with stunned fascination at the object.

Thomas Reed was nine years old at the time. In the car with his mother, brother, and grandmother that night, the family noticed a group of glowing orbs dash out of the roadside trees. Reed claims that something astounding happened when, heading home, his family approached Sheffield Bridge.

“It came to a stop off the right side of the road,” he recalled of the glowing orbs. “Everything got really calm. It was like being in the middle of a hurricane. There was like a barometric change in pressure. It was just like a dead silence. Then there was an eruption of crickets and frogs and it got really loud and that was it.”

Then, the family suddenly found itself back in the car. But they had inexplicably lost two hours of memory. Stranger still, Reed’s mother and grandmother had somehow switched car seats. 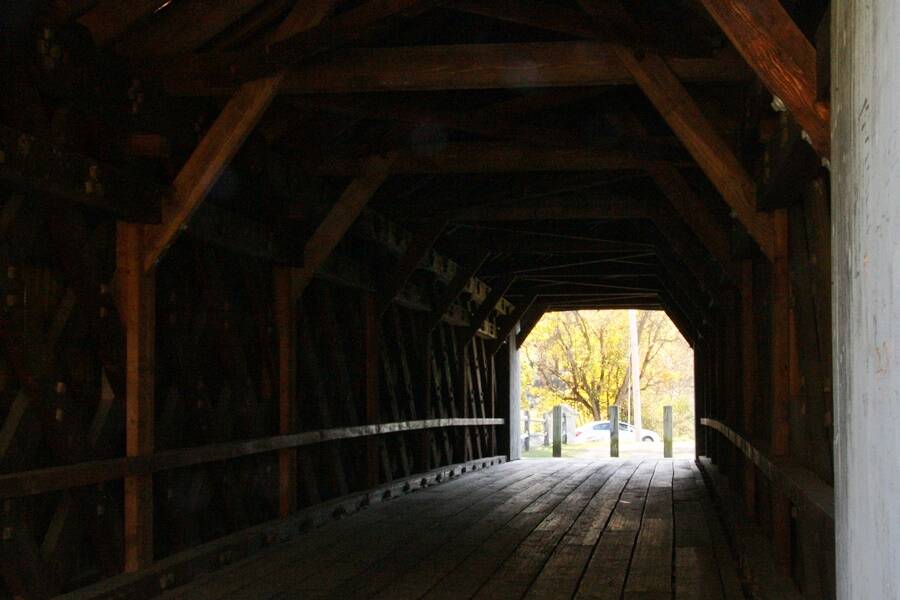 bbcamericangirl/FlickrA monument was erected near the covered bridge in Sheffield, where residents said they saw the UFO.

Despite any tangible evidence of the Berkshires UFO incident, Reed has remained steadfast in his account. He said over time the family regained some memory of the incident, including having been a hangar-like facility with other people.

“We encountered something,” said Reed. “It was definitely not of this world…This hangar thing we were in was huge. It was larger than a football field. This hallway we had seen was circular with a Y-configuration almost to control the flow of traffic. This one room had a bowed-in wall that was rounded.”

It’s important to remember that Reed was only one of dozens of people who reported witnessing a UFO in the Sheffield area that night. Some were adults who called into the local radio station to report the sighting, others were children who began drawing UFOs in class.

“There must have been 20 or 30 sketches that were drawn by children in our 4th grade class from what they saw,” said Reed. “They hung underneath in the class board in Sheffield Center School. More than one of those hang in the Roswell museum today. People don’t realize the significance of this. And so it wasn’t just us.”