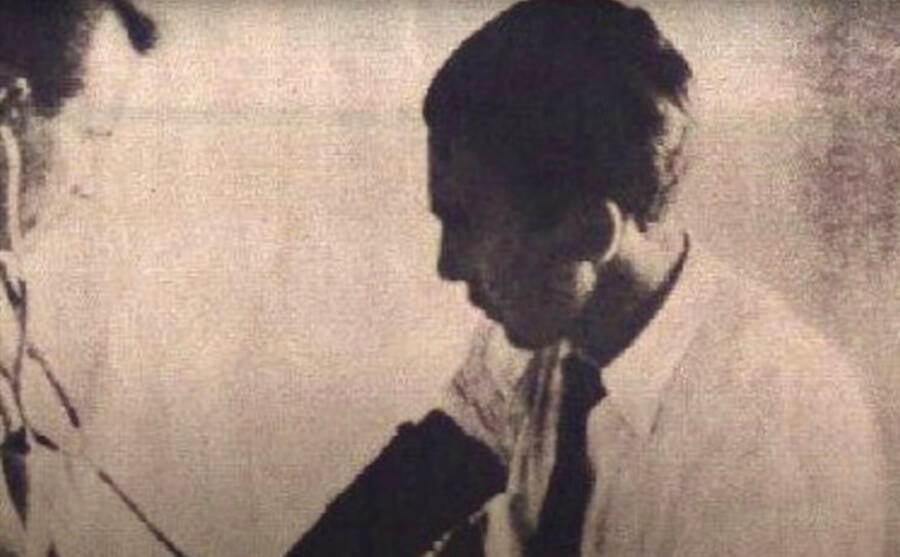 In 1954, two Venezuelan teenagers claimed that they found a UFO in the woods and were only able to escape with their lives after fighting off small, hairy aliens. Brazilian journalist João Martins covered the alleged experience in 1957, and asked readers to send in their own. That’s when he was contacted by farmer Antonio Villas Boas.

Martins paid for the 23-year-old’s travel expenses and put him up in Rio de Janeiro where Dr. Olavo Fontes examined him. Boas claimed that he experienced an alien abduction one day after reading Martins’ article chronicling the Venezuela incident — which seemed rather convenient.

Boas said he had been working nights in his family’s field in order to avoid the hot daytime temperatures. On Oct. 16, 1957, he purportedly saw a “red star” above the fields near São Francisco de Sales. As it approached, Boas claimed that atop the egg-shaped craft was a cupola containing a rotating red light.

As the vessel extended its three legs to the earth, Boas claimed that he tried to flee, but was captured by five-foot-tall beings wearing grey overalls and helmets and then taken aboard their ship. Boas alleged that the beings’ eyes were blue and small and their communication consisted of animal-like sounds. 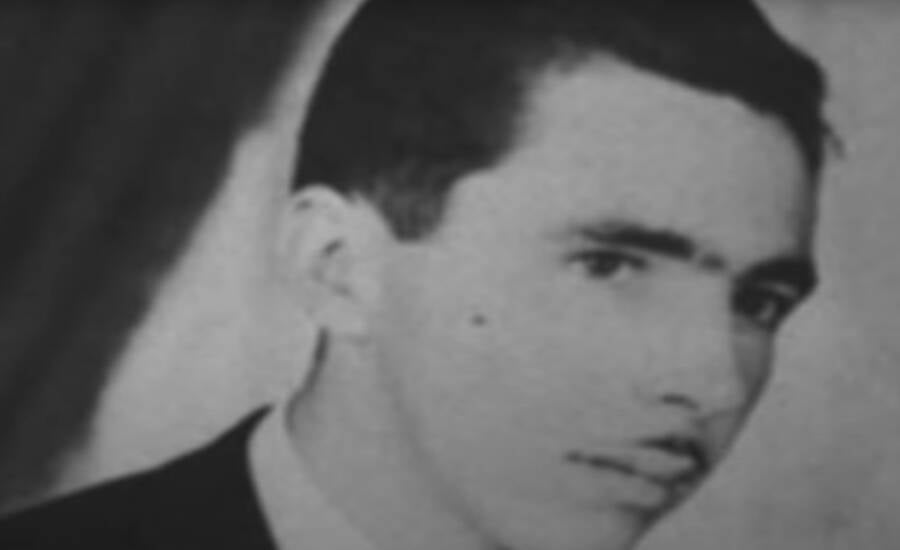 YouTubeAntônio Villas Boas stuck to his alien story until he died in 1991.

After blood was taken from his chin, Boas was purportedly placed into a room filled with a strange gas which caused him to feel severely ill. Soon, a naked and attractive female entered the room. Boas claimed the woman was adorned with long, blond hair and red pubic hair and that the two soon engaged in sex.

Afterwards, the woman gestured to her stomach then motioned upwards, which Boas later interpreted to mean that she would raise their child in space. Boas claimed he felt angry at having been treated like a “good stallion” by the beings. He was subsequently taken off the ship and watched it ascend to the heavens. Four hours had passed since his abduction.

Though both Martins and Dr. Fontes believed the story was fabricated, the doctor noticed signs that Boa had radiation sickness such as nausea and bruising, burning sensations in the eye, and skin that was painful to the touch.

Boas later became a successful lawyer who created models of the UFO from his story in his spare time. While Walter Buhler of the Brazilian ufology group SBEDV visited him in 1962 and published a report on his story, it still remains unproven. Boas died in in 1991, but his intriguing alien story lives on.