Inside The Alt-Right: An Explainer

The alt-right has come from nowhere to reshape Western politics. Who are these people, what do they want, and where do they want to take the U.S.? 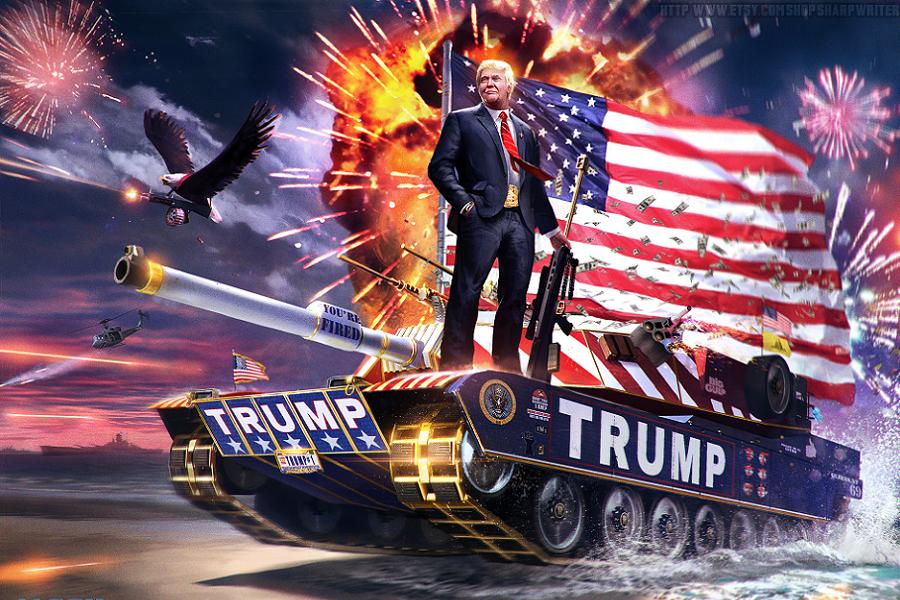 A specter has begun to haunt European and American politics: the alt-right. All the powers of old Europe and the American two-party system are working to exorcise this specter, but it has leaped off of the internet forums and discussion threads where it started with one goal: radically remaking politics in the West.

The Origins Of The Alt-Right 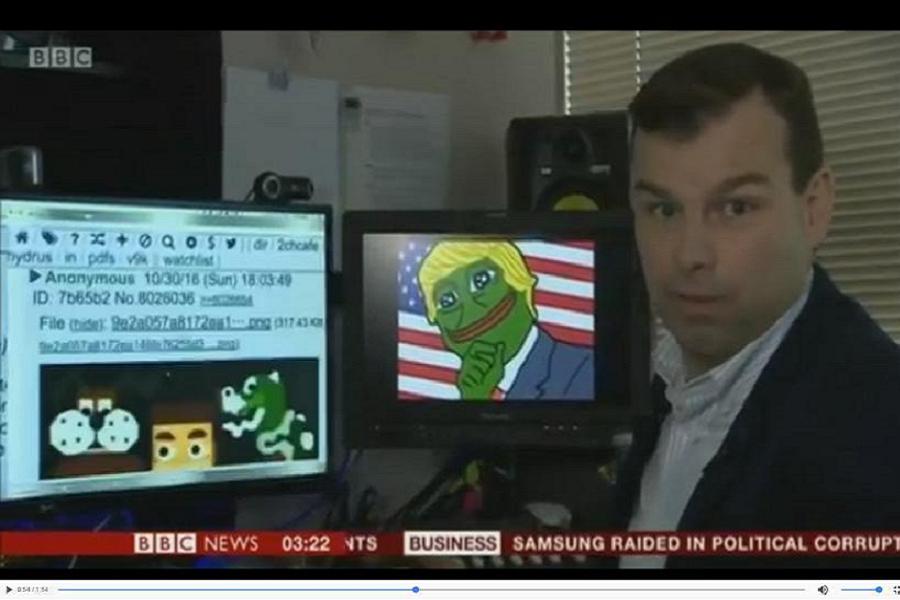 BBCThe alt-right has raised hackles in establishment media circles. Here, a reporter for the BBC narrates a story about movement mascot Pepe the Frog.

The reactionary movement now called the alt-right (its members generally resent the term; many reject any label for what they are) started when several threads of right- and left-wing thought converged in places like 4chan’s /pol/ board.

Some anonymous users – who tend to be young, white, straight, and male – came out of an older conservatism that had grown sick of George W. Bush’s neoconservative agenda. Others were left-leaning libertarians who believed that the progressive left had begun to unfairly single out straight white men in stump speeches and policy.

Plenty of new recruits had little to no experience with politics, and just absorbed the current ideas on the boards as part of an atmosphere of fun and very un-PC joking around. Young men who had gotten the message that their demographic comprised the single identity in the West that was not entitled to special legal or social protection, as well as older breadwinners who didn’t like the cultural changes of the last 50 years, came together to effectively invent a new ideology in reaction against the less-pleasant elements in society.

Many of them came to strongly identify this new outlook as National Socialism, or “NatSoc,” a term that means something different for them than it does for most people.

On a personal level, many in the alt-right put their ideologically informed opinions about life to work. Many prize physical fitness, as well as abstention from drugs and alcohol and pre- or extra-marital sex. They’re a literate group, with many college graduates and bookworms coming together with political junkies, news groupies, and academic theorists.

NatSocs cherish their anonymity – which is hardly surprising, given the views they hold – and they actively avoid “revealing their power level” in polite company. Many believe that the white race is under threat, and that they have the obligation to marry, raise a large number of children, and roll back society’s “degeneracy” by whatever means.

These are not illiterate skinheads, and they are definitely not the KKK; these are ordinary people who keep friends of all races and political persuasions, but who will support mass deportations and the undoing of feminism, gay liberation, and the welfare state if they get the chance.

The Leaders Of The Alt-Right 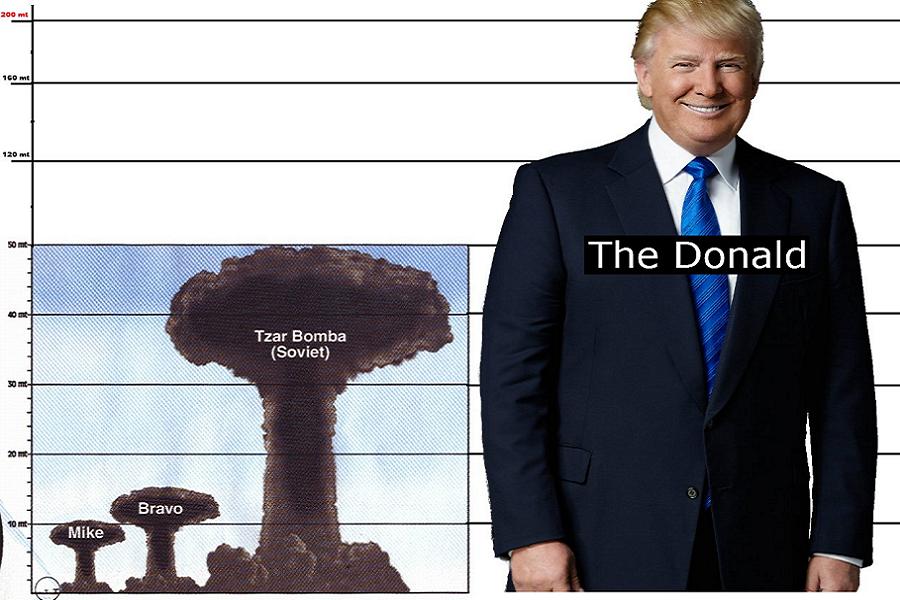 The alt-right overwhelmingly supported Donald Trump in 2016. Believers worked to aid his campaign wherever they could, and after the election they took a great deal of pleasure in mocking their opposition.

Since the alt-right became a cultural phenomenon, beginning around 2012, several public figures have sprung up to speak for it. Milo Yiannopoulos of Breitbart News is perhaps the most famous spokesman, but most people within the movement reject him along with the alt-right label he embraces.

NatSocs are fiercely iconoclastic, and the idea of having a high-profile mascot is anathema to their anonymous culture.

Other figures who buzz around the publicly visible tip of the alt-right iceberg include Stefan Molyneux, whose YouTube channel has more than half a million subscribers, Paul Joseph Watson of Infowars, and Jared Taylor of American Renaissance.

Members treat virtually all of the self-appointed voices of the alt-right as living jokes, though sometimes they will give these self-appointed leaders a respectful mention if they’ve said or done something perceived as useful to the cause.

The heart of the alt-right is an unknown number (certainly in the tens of thousands, maybe a lot more) of online commenters who swarm in a chaotic mass over 4chan and other anonymous internet forums. They are active in social media and maintain a large presence on YouTube, where many administer channels, under multiple pseudonyms, devoted to posting and reposting (when they inevitably get shut down) lectures by Holocaust deniers such as David Irving and Dr. William Luther Pierce.

Alt-right adherents very rarely meet in person, and the movement remains very much an online phenomenon. As one anonymous source put it during an interview that required us both to set up burner Gmail accounts for the purpose:

“I was privately thinking of myself as a National Socialist for a while, thinking that nobody around me could find out because the world would end. Like, what happens if my boss or my coworkers find out what I think? Then one day my boss just dropped a chance remark that only could have come from [an alt-right site]. After that we got to talking and found out we’d been posting in the same places for months without knowing it.”