Even if Trump's inauguration goes badly, it still may be better than these disastrous inaugurations of years past. 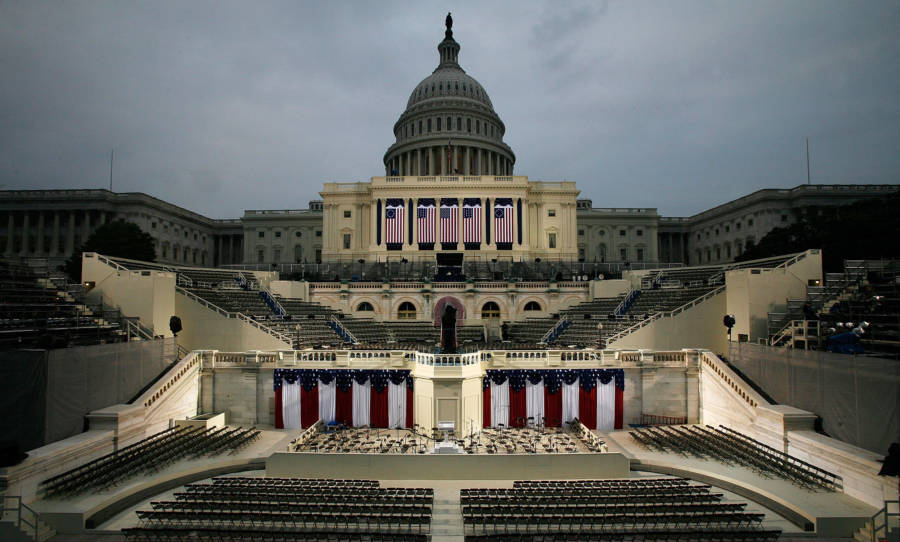 It seems that Donald Trump’s team has been struggling to make Inauguration Day a success.

After being turned down by quite a few A-list artists, they enlisted Jackie Evancho, the 16-year-old America’s Got Talent 2010 runner-up, to sing the National Anthem. For entertainment at the inaugural balls, the Trump administration has scraped together a roster of D-list DJs, the Mormon Tabernacle Choir, and an 1980s cover band.

With this lineup and the unprecedented number of protestors booking tickets to D.C., it’s quite possible that on January 20, Trump will go down as having had the worst presidential inauguration in U.S. history.

Here’s who he’s competing with: 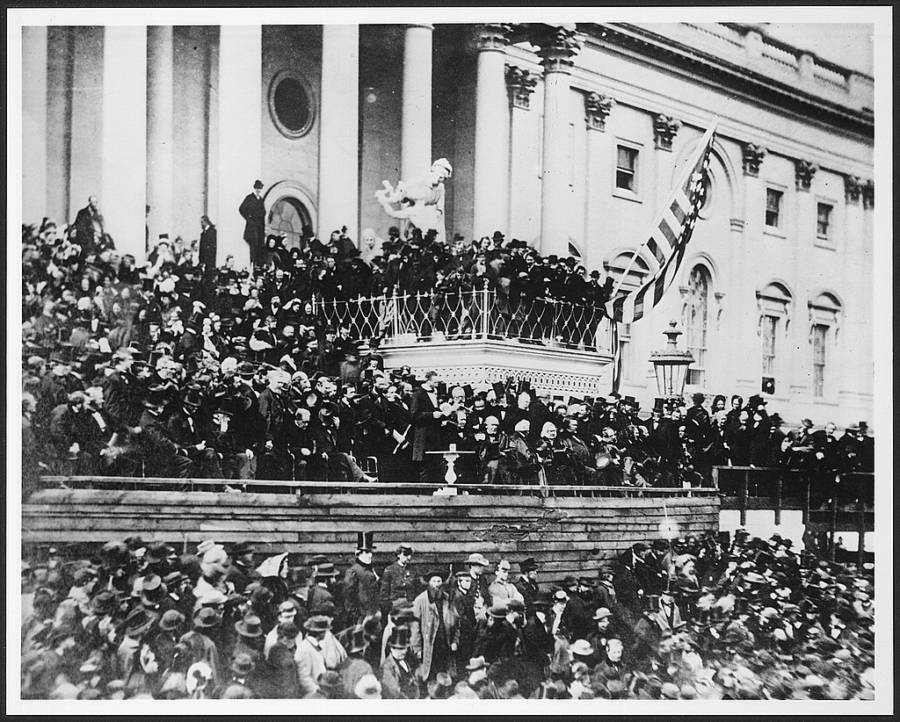 Alexander Gardner/Library of CongressPresident Lincoln (center, standing, to the left of white table) delivers his inaugural address on the east portico of the U.S. Capitol, March 4, 1865.

Though Abraham Lincoln received numerous death threats before both of his inaugurations, it was the Vice President-elect who ultimately stole the show at Lincoln’s second inauguration in 1865.

When Andrew Johnson arrived to take the oath in D.C., he was just recovering from a bout of typhoid fever. In an ill-advised round of self-medicating, Johnson drank the night away at an inauguration-eve party. Suffering from a nasty hangover the next morning, he quickly drank three tumblers of whiskey in his predecessor’s office.

By the time he made it onto the Senate Floor, Johnson was obviously hammered. He gave a long speech about his “humble origins and his triumph over the rebel aristocracy,” as friends pulled on his coattails and begged him to sit.

After stumbling through the oath, Johnson kissed the Bible and was unable to perform his duty of swearing in new senators.

When some officials suggested impeachment, Lincoln stood up for his running-mate. “It has been a severe lesson for Andy,” he said. “But I do not think he will do it again.” 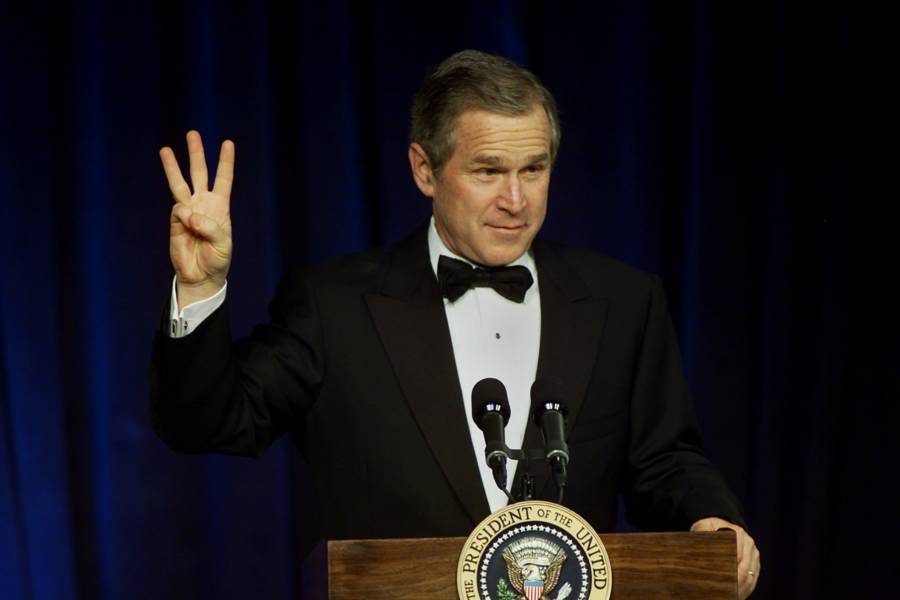 While rowdy protestors hit President George W. Bush’s limousine with an egg and a tennis ball on its way to the inauguration, even more sullen pranksters were causing a ruckus within the White House itself.

Staffers smeared sticky substances on desk drawers and chairs, phone rerouted lines to wrong numbers (calls to the chief of staff were directed to a phone in a closet), and made it such that more than 30 computer keyboards were missing the letter “W.” 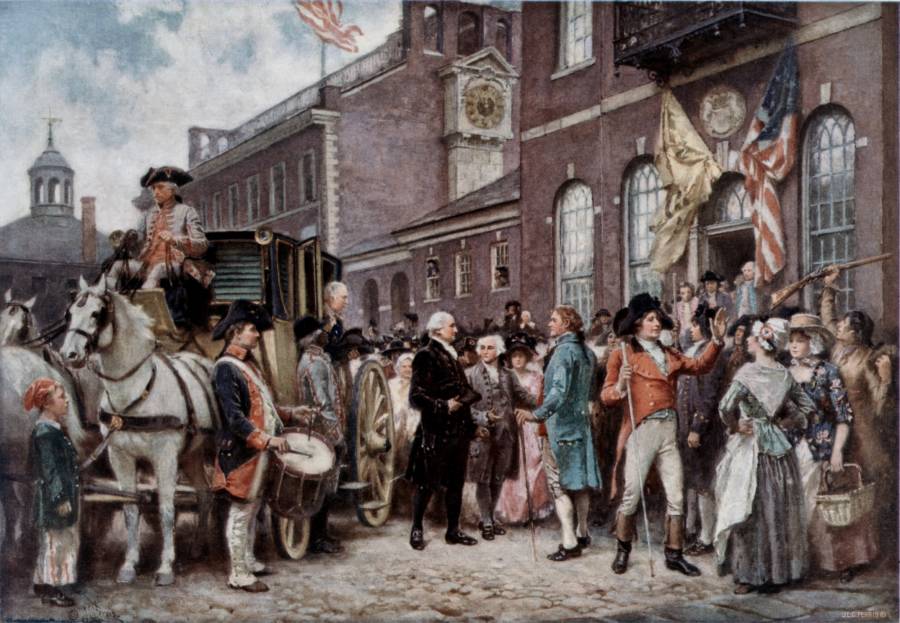 To be fair, George Washington didn’t really have much to go on when he wrote his second inaugural address. That’s probably why it was so short and boring.

At a mere 134 words, the father of America basically said, “Cool. Thanks for having me. I’m going to take this oath now and if I break my promise, feel free to impeach me.”