How The Face Of White Nationalism Changed His Mind On Race

Many regarded Derek Black as the future of white nationalism — but then he went to college, and abandoned the movement entirely. 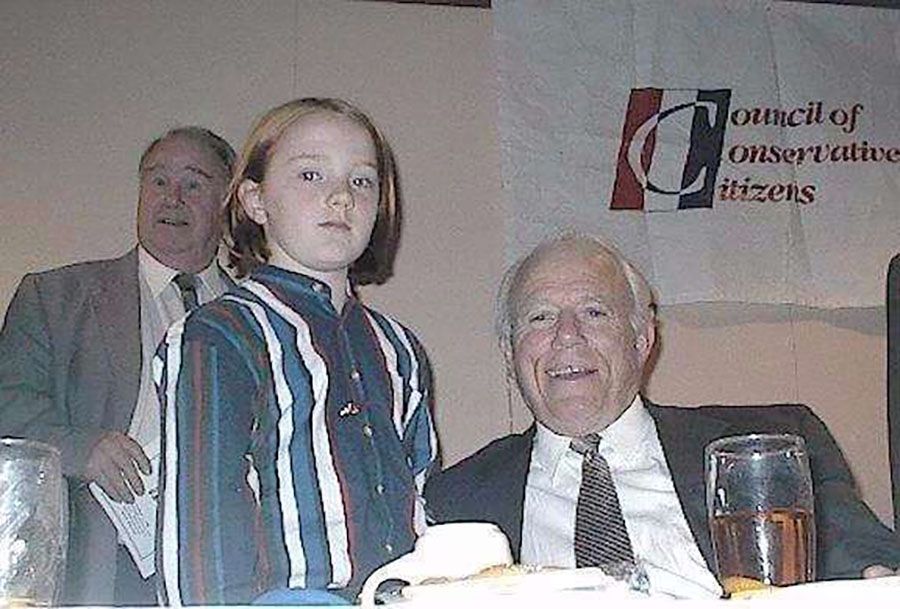 The third grader regularly posted on it, promulgating the idea that America was in the midst of a “white genocide” and anyone not of European descent would and should be forced to leave the United States in order to save “white culture.”

“It is a shame how many White minds are wasted in that system,” he wrote of public schools shortly after his parents had pulled him out in favor of homeschooling. “I am no longer attacked by gangs of non whites. I am learning pride in myself, my family and my people.”

As a child, and later as a young adult, many within the movement saw Derek Black as the future of white nationalism — a well-spoken, passionate beacon to lead the movement in generations to come.

It ran in the family. His father is Don Black, a former grand wizard of the Ku Klux Klan and the creator of America’s most popular white nationalist site. His godfather is David Duke, the country’s most infamous white supremacist.

At 19, Black seemed poised to step into a more prominent leadership position. He had already won a local political seat in Florida and spent years hosting a popular white nationalist radio show.

But then he went to college. And, as he told it to The Washington Post, things began to change.

A White Supremacist Goes To College 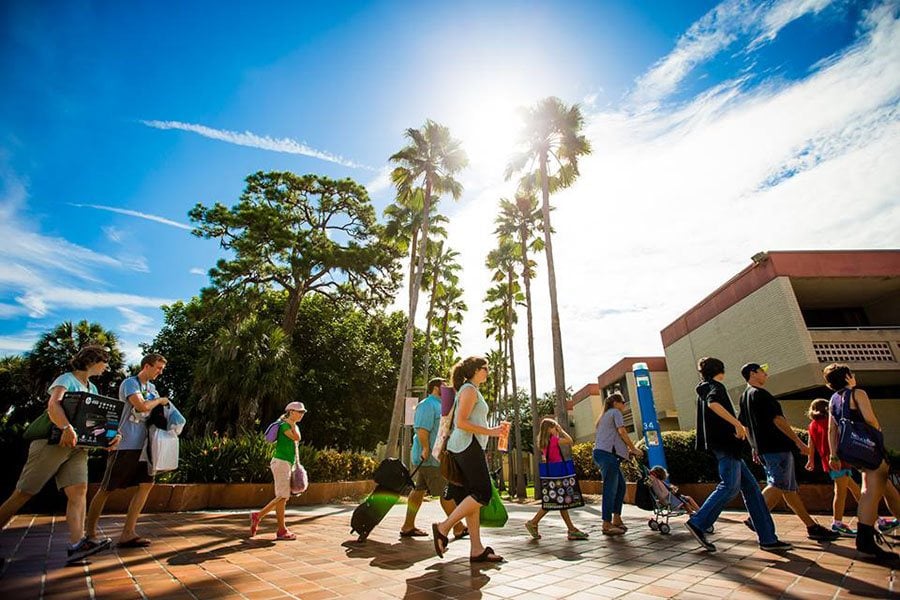 Derek Black enrolled at the New College of Florida in 2010 when he was 21.

The school was predominantly liberal, and Black thought it best to keep his involvement in a systematic push for racism a secret — even as he continued hosting a radio show with his father over the phone.

Black enjoyed being around the students, even as their views differed sharply from his own. Eventually, though, others found him out.

Another student had stumbled across Black’s activism online and posted about it in a student message board. And just like that, Black became a campus pariah.

But after months of ostracizing their classmate, the messages on the thread started to take a turn:

“We have a chance to be real activists and actually affect one of the leaders of white supremacy in America,” one student wrote. “This is not an exaggeration. It would be a victory for civil rights.” 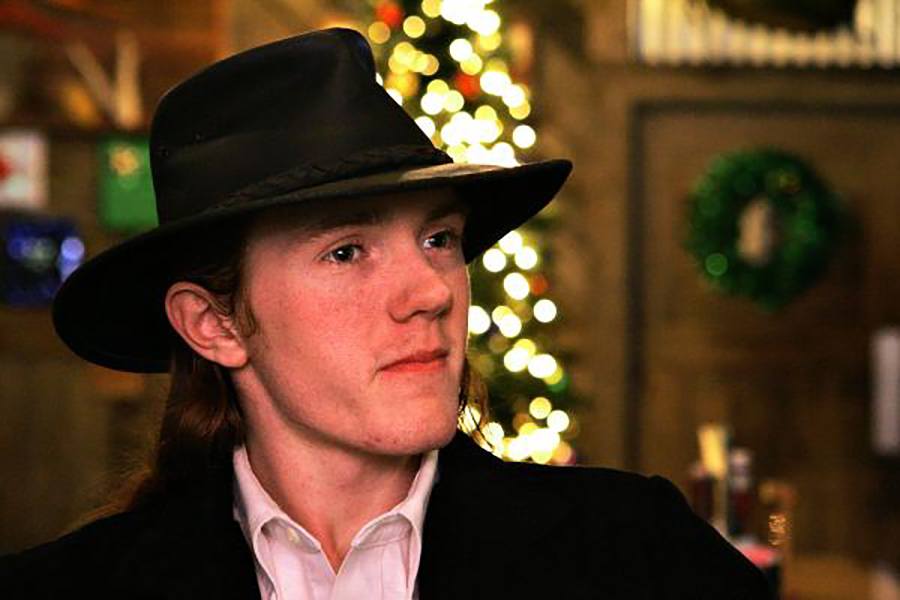 A Jewish student took the call to action to heart and began inviting Derek Black to Shabbat dinners — the celebration of the Jewish Sabbath on Friday nights. Even though white nationalists of course disapprove of Jewish people, Black showed up.

Then he came again the next week. And the week after that. Eventually Black was a staple at the gathering — surrounded by immigrants, Jews, and people with drastically different perspectives from his own.

His new friends weren’t aggressive about changing Black’s mind. They simply wanted to discuss his beliefs and share their own.

Black’s views began to soften, and then even to shift dramatically in the other direction.

“I acknowledge that things I have said as well as my actions have been harmful to people of color, people of Jewish descent, activists striving for opportunity and fairness for all, and others affected,” he wrote in a 2012 letter to the Southern Poverty Law Center. “It was not my intention then, and I will not contribute to any cause that perpetuates this harm in the future.”

Derek Black later reiterated those views in a 2016 letter to The New York Times, in which he expressed regret for what he perceived as his — and the white nationalist movement’s — role in getting Donald Trump elected.

“No checks and balances can redeem what we’ve unleashed,” he wrote. “The reality is that half of the voters chose white supremacy, though saying that makes me a hypocrite.”

Now in his late twenties, Derek Black has since changed his name and is attending graduate school in the Midwest, according to the Southern Poverty Law Center.

Since The Washington Post published the article on Black, the story has received widespread attention and praise.

Many people, it seems, see it as a sign that even after an election that many saw as racially divisive, there is still reason for hope.

“It’s amazing how many people have said how hopeful this story has made them feel,” Washington Post reporter Eli Saslow told the Huffington Post. “I didn’t anticipate that reaction. We are having a national moment where everything is so dark. The idea that empathy and interpersonal relationship can actually change someone … I think that’s what surprised readers.”

Intrigued by this look at Derek Black? Next, read about the African-American man who’s convinvced 200 racists to leave the KKK by befriending them. Then, go inside The Aryan Brotherhood, one of the world’s most dangerous prison gangs.