Inside The Alt-Right: An Explainer 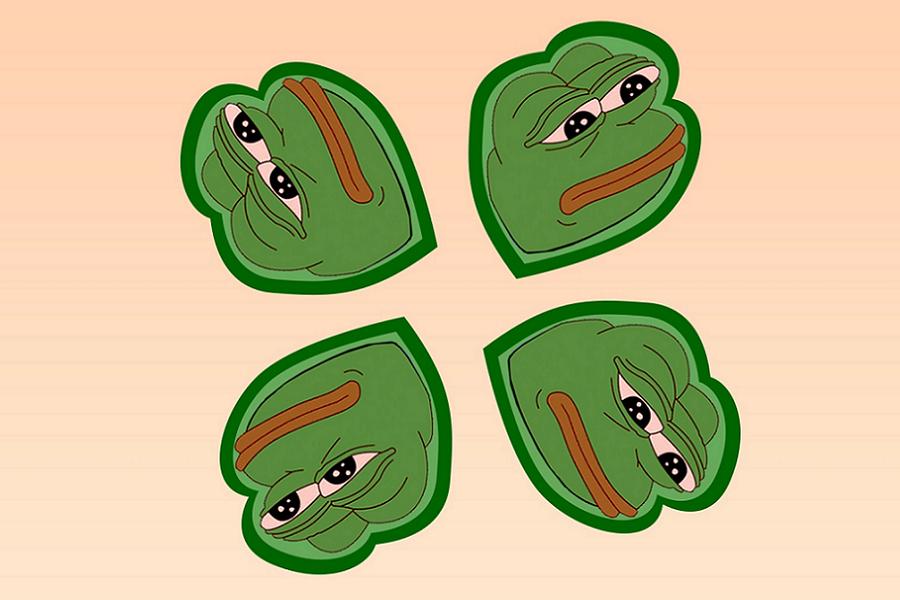 4 ArchivePepe the Frog has been a kind of mascot for the alt-right for years. Hillary Clinton was actually moved to bring him up in her now-infamous “basket of deplorables” speech.

The term “National Socialist” can be misleading. In popular use, the term is synonymous with Hitler, concentration camps, and World War II. Among the people who use this label now, however, the words are meant as literally as possible.

Nationalism is the consensus view among NatSocs. White nationalists broadly support the existence of white ethnostates and the (voluntary) separation of races and ethnicities. Their thinking is that white Europeans have built the civilization we live in, and people of other races are a poor fit for genetic or cultural reasons, which results in crime and disorder.

Civic nationalists dissent from this outlook. Their offer their loyalty first to the nation, rather than any one race or ethnic group. It is impossible to do a head count, but the civic nationalists may be somewhat more common, though less vocal, within the community. Both varieties of nationalists are hostile to the economic aims of globalism, resistance to which is more than enough to bind them together for now.

Socialism is more contentious. Some alt-right members are vehemently pro-free enterprise on a Ron Paul model. Others support a poorly defined variety of socialism that doesn’t take from the rich as much as it asks every level of society to help out.

In this model, if higher taxes are needed to create jobs, taxes may be raised and funds distributed to those who will work for it. Traditional welfare programs, however, are viewed as a dastardly, dependency-breeding trick that keeps individuals chained to government control. It is fair to say that, while an economically NatSoc state would have a safety net for the poor, there would be nothing resembling a “free ride” on offer. 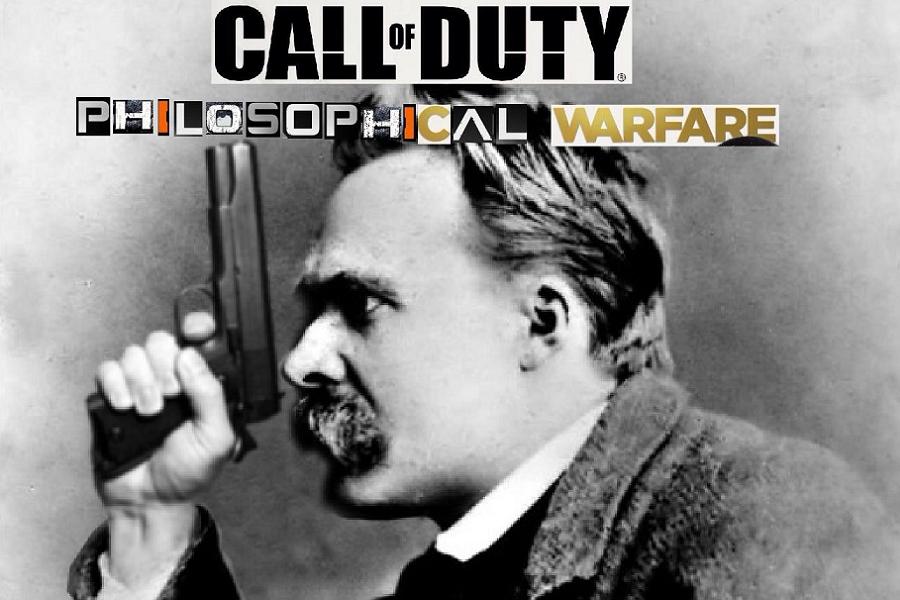 Alt-right forums are often rich sources of political and philosophical ferment. Needless to say, Friedrich Nietzsche is a perennial favorite.

On the political and social left, the word “reactionary” is an insult. Among the alt-right, it carries no such baggage. Virtually every member of the alt-right arrived where he is as a reaction against something he found repulsive in mainstream society, usually something liberal. One anonymous source put it this way:

“I’m a registered Democrat and I’ve been drifting further to the right ever since GamerGate happened. I’ve been disgusted with the media’s shameless dishonesty and liberal bias for years now.
They labeled video games I love misogynistic and screamed “gamers are dead!”
I thought the new Ghostbusters movie looked dumb and they labeled me a misogynist.
I supported Bernie Sanders and they labeled me a misogynist.
I hated the Clinton campaign by the end of the primaries.
For a while I wasn’t going to vote for anyone, but when the press unironically labeled Pepe the Frog as a hate symbol I realized the entire Democratic party was infantile and irredeemably stupid. So I voted for Trump.
Shadilay.”

A different commenter from the same forum expressed similar sentiments, but he seems to have come to the alt-right from the opposite direction:

“The leftists pushed too hard. White people are waking up to the bullshit and realizing the fuck job they have been getting. Why are white people the only race on earth not allowed to be proud? To take positive action to protect and progress their own race? Why are white countries the only ones on earth forced to absorb endless hordes of criminal immigrants? People have seen that none of the wealthiest Gulf countries have taken a single ‘refugee,’ and liberals are silent about it.”