The World’s Most Amazing Natural Events 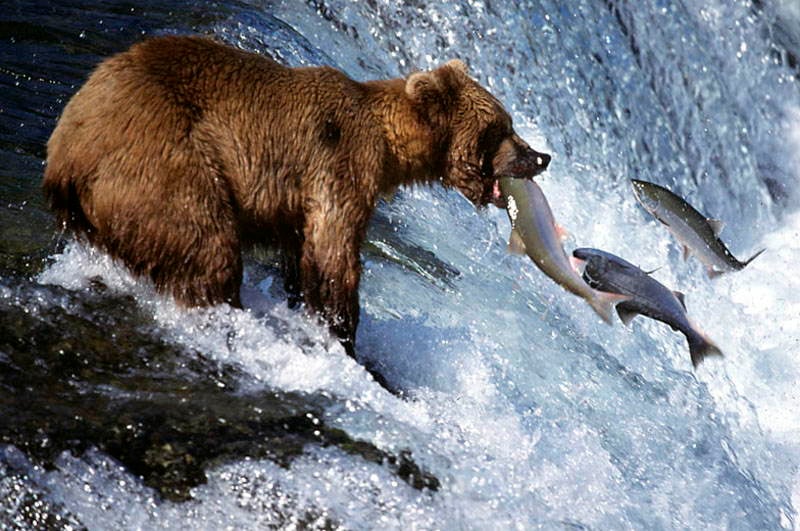 An annual staple in British Columbia, the great salmon rush is the name given to the event where massive amounts of salmon swim toward the upper reaches of rivers, where they spawn on gravel beds.

After spawning, all Pacific (and most Atlantic) salmon die, and thus the salmon cycle begins again. Aside from the public spectacle the run generates, the salmon run also brings out grizzly bears, bald eagles and sport fishermen, all ready to take their share of the rosy-colored fish. 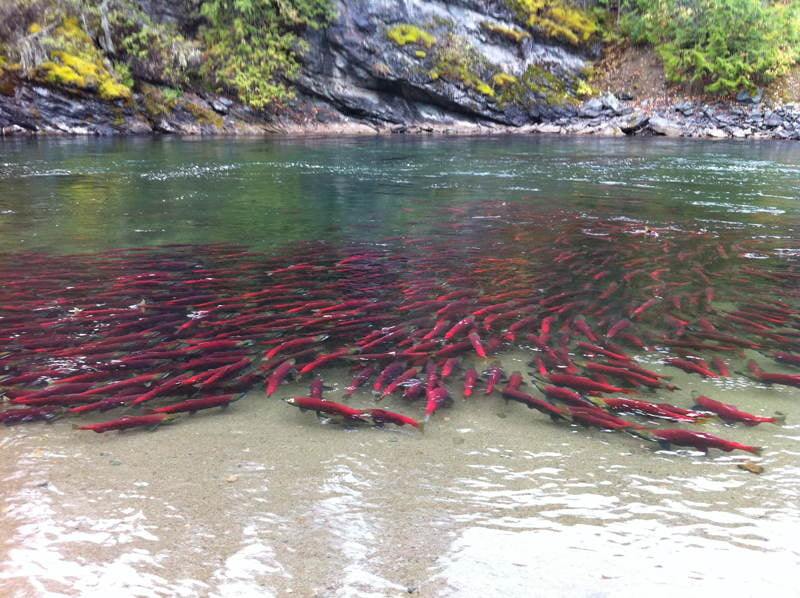 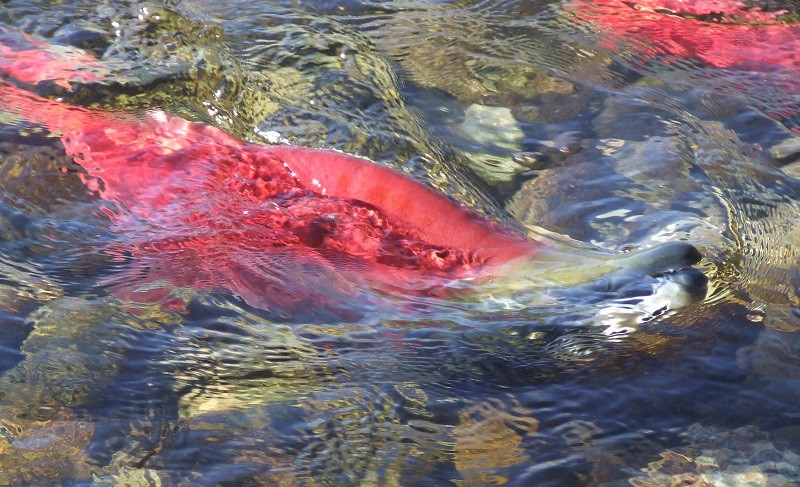 See the colorful salmon in action in this short video clip: