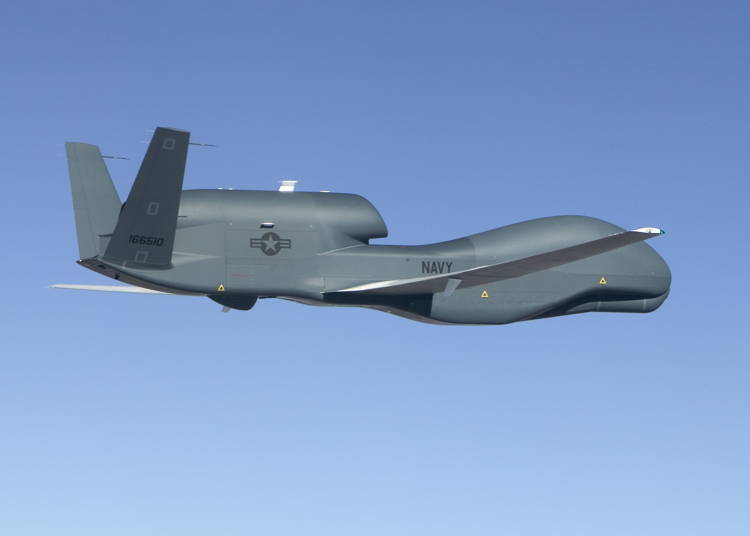 Unmanned military drones have been used extensively over the past decade and though that doesn’t look like it will be changing anytime soon, it is not the only exercise in defense robotics. DARPA, who is responsible for new technologies for use by the US military, has been hard at work perfecting an all-terrain robot that can’t be knocked down to carry supplies.

How Robots Will Transform Entertainment & Leisure 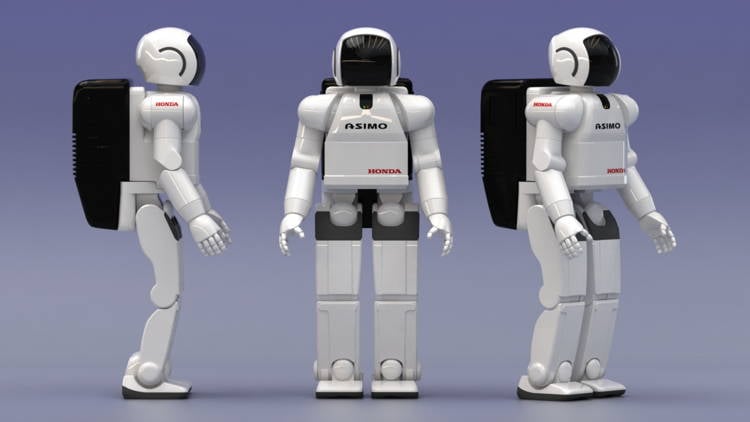 Still little more than glorified toys (not that there is anything wrong with that), most of the robots commercially available to the public don’t do more than perform per-programmed actions, dance: