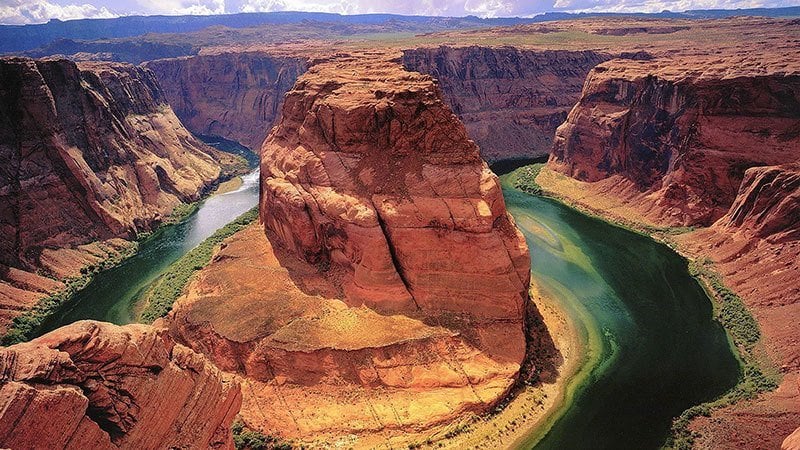 The United States’ Grand Canyon National Park has been a UNESCO World Heritage Site for more than three decades due to its unique beauty and rich geological history.

For six million years, erosion and other natural elements carved the smooth, deep corridors and canyons that are now almost a mile deep in some places. While the national park is full of buttes, mesas, temples and spires, the Grand Canyon is the site’s biggest attraction, dividing the park into two sections: the North Rim and the South Rim. 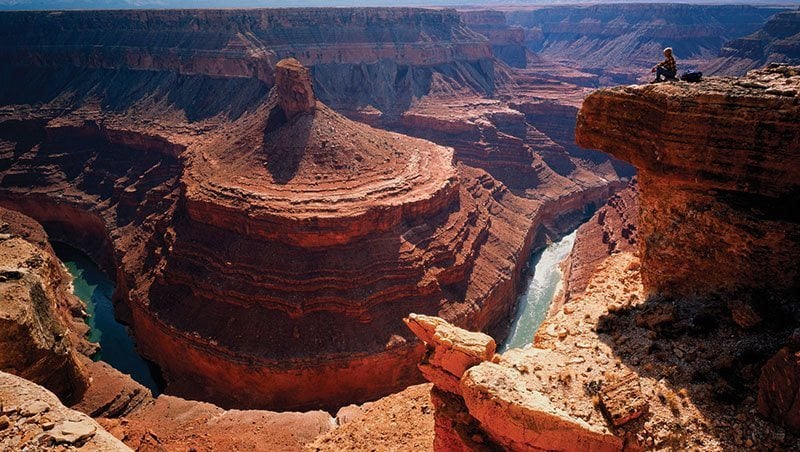 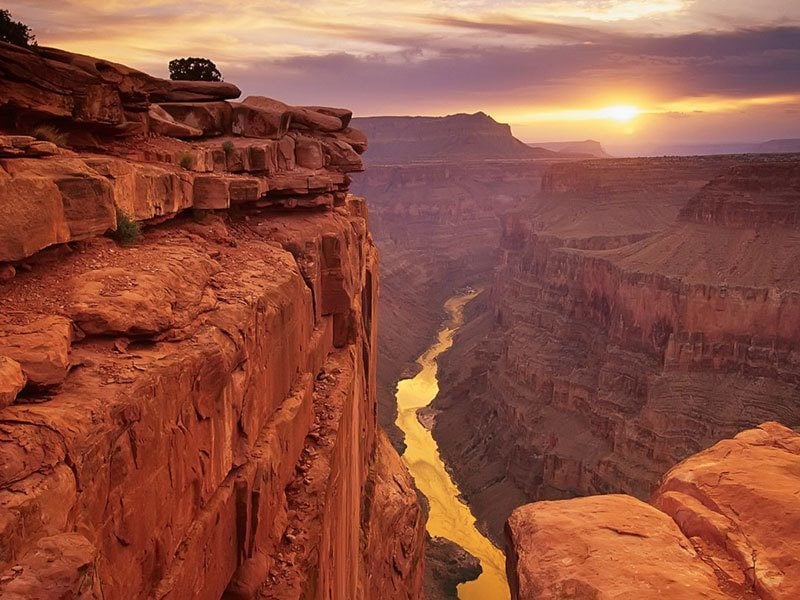 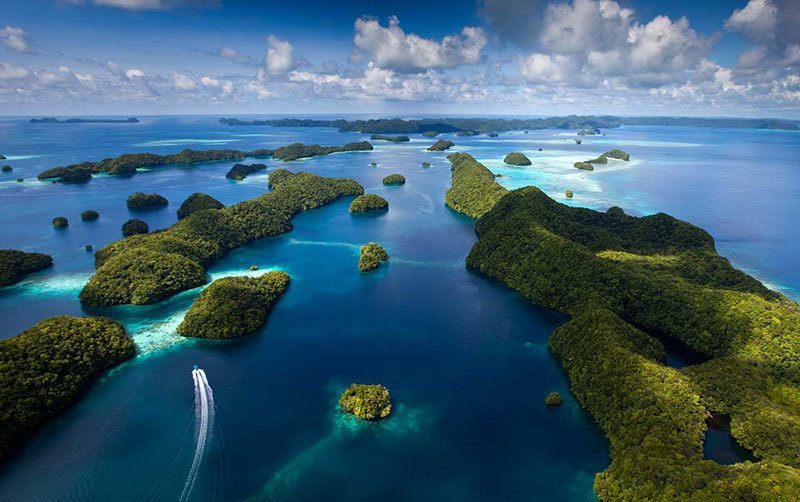 In 2012, UNESCO recognized the Rock Islands Southern Lagoon, a collection of 445 limestone islands, as a World Heritage Site.

While the islands are particularly breathtaking in aerial shots, the Rock Islands Southern Lagoon is also part of a complex reef system that houses a number of birds, plants, sharks and other marine life. Although the islands are uninhabited today, rock art, burial sites and village remains all offer key insights into the people who lived in Palau in the 1600s and 1700s. 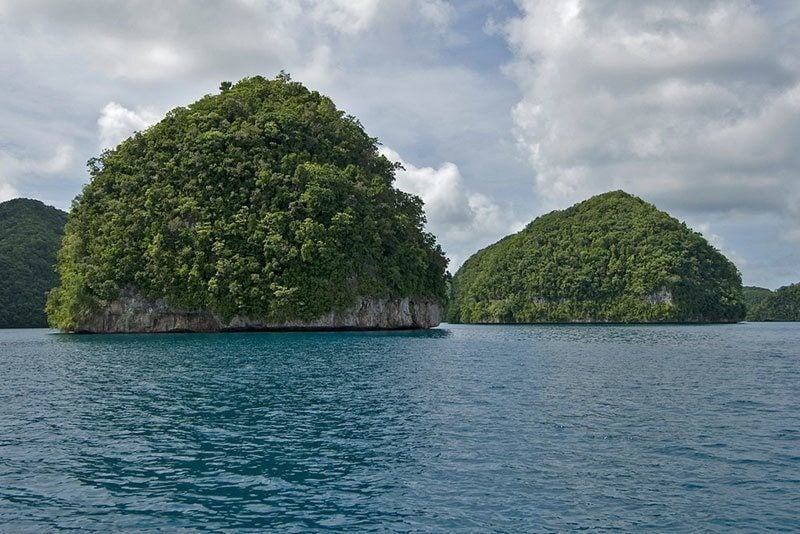 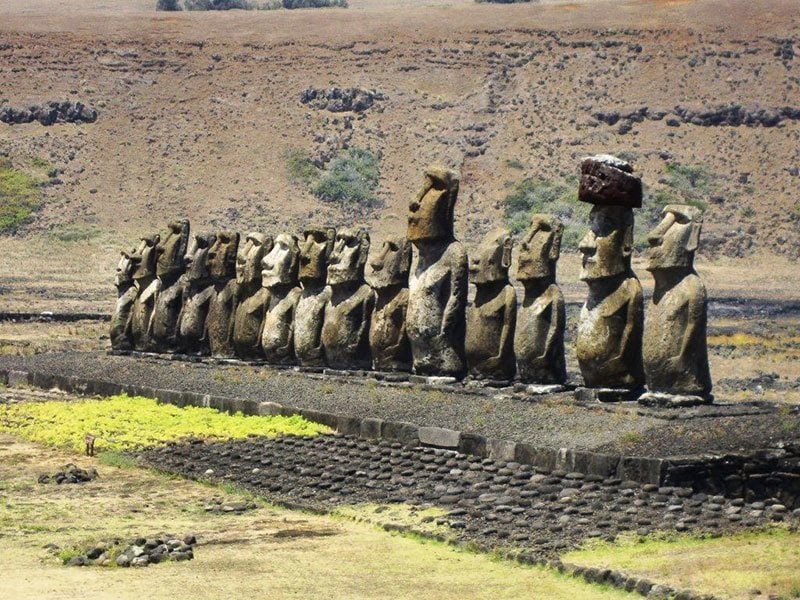 In 300 A.D., Polynesians settled on the island of Rapa Nui, known today as Chile’s Easter Island. Up until the arrival of Jacob Roggveen from the Dutch East India Company, the inhabitants of Rapa Nui lived undisturbed, carving stone people (called “moai”) and ceremonial shrines (ahu) with simple tools and picks. Rapa Nui National Park, which was listed as a UNESCO World Heritage Site in 1995, features numerous moai in various states of completion. Thought to represent ancestors who once watched over the island, these moai range from two to 20 meters tall. 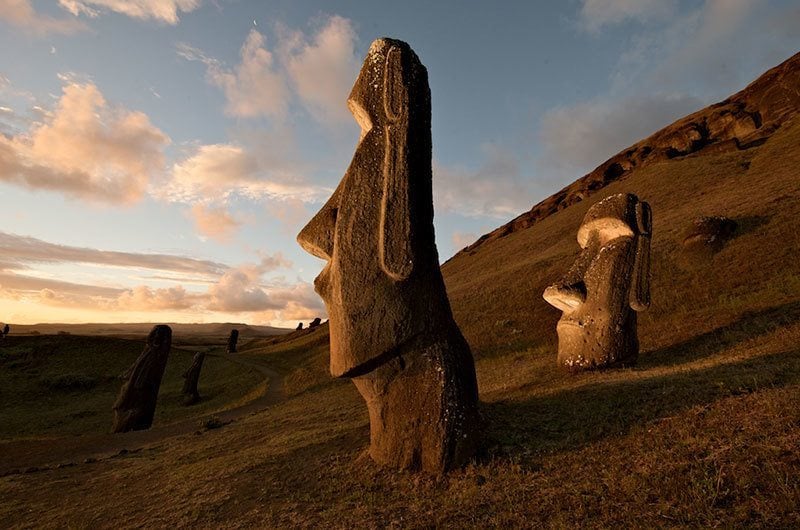 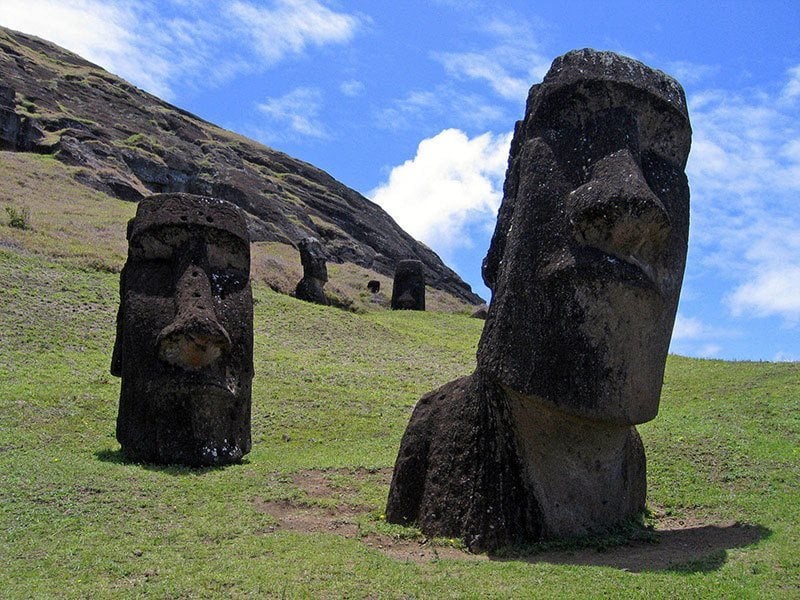 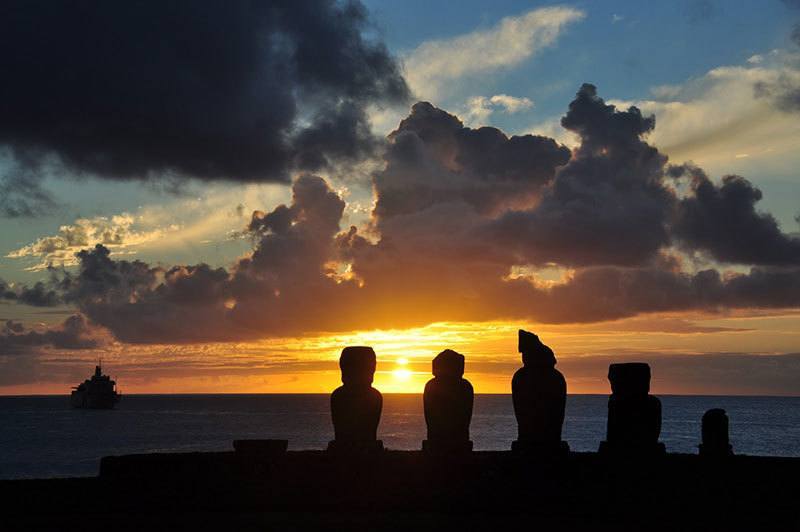