3. Benjamin Franklin and the National Bird 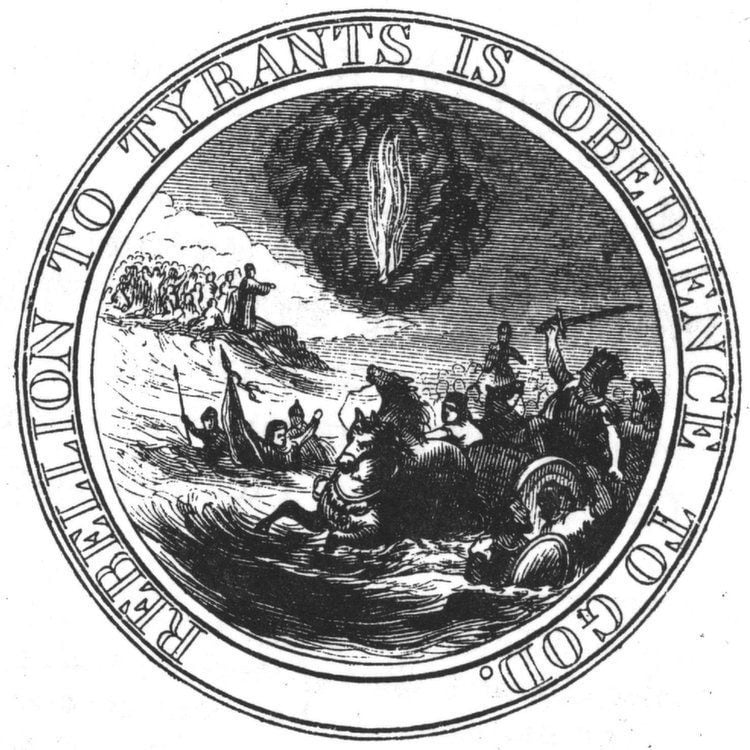 The Great Seal of America was chosen in 1782, with the bald eagle front and center. Since then, a rumor has persisted that Benjamin Franklin actually wanted the wild turkey to become the national bird. There is actually some truth to the story.

Franklin thought that the design for the eagle in the original seal looked more like a turkey. He then proceeded to compare the two. Franklin didn’t like the bald eagle, considering it a bird of “bad moral character” for its tendency to steal food from other birds. He thought that, by comparison, the turkey was a more courageous and respectable bird, despite looking “a little vain and silly”.

So it’s true that Franklin preferred the turkey over the eagle. However, this opinion was never made public. He simply wrote it in a letter to his daughter. He did make an official suggestion for the seal, though – a scene between Moses and the Pharaoh. 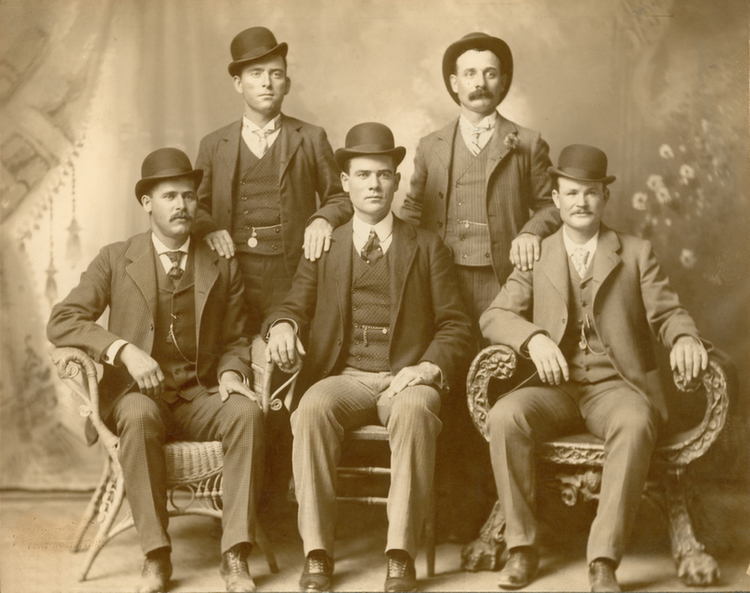 The cowboy is one of the most iconic images in American history, but that doesn’t mean our understanding of it isn’t flawed. The iconic cowboy hat, the Stetson, might be what every cowboy wears in Westerns, but it wasn’t what they actually wore in real life until the very end of the Wild West.

The Stetson wasn’t even around until 1865 and in fact, it became really popular at the end of the 19th century. Up until then, you can clearly see from the famous image of the Wild Bunch pictured above which hat cowboys preferred: the derby, also known as the bowler hat. The sombrero was also quite popular, but a gentleman might have preferred a top hat.