9 Famous Americans You Won’t Believe Have Been Banned From The U.K. 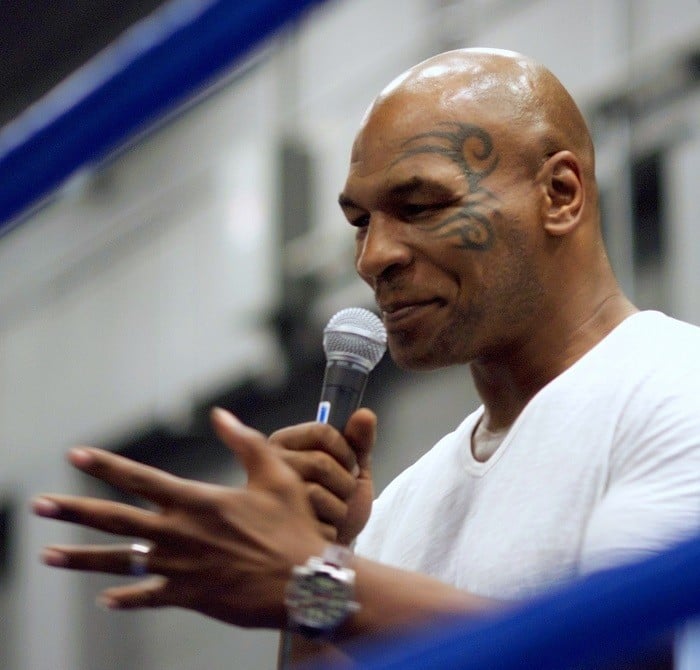 The U.K.’s tight immigration laws were made even tighter in 2012–so tight that former heavyweight boxing champion, sometime actor, and convicted rapist couldn’t make it into the country during his 2013 book tour. Tyson was barred under a rule that anyone who has been sentenced to more than four years in prison cannot enter the country. Tyson served three years of a six-year sentence after he was convicted of rape in 1992, and also carries convictions for assault, cocaine possession, and driving under the influence.

Fred And Shirley Phelps Of The Westboro Baptist Church

Fred Phelps and his daughter Shirley were attempting to make a trip across the pond to spread their anti-gay hate speech in 2009 when they learned they were banned from entering the U.K.. Tighter restrictions on who can and cannot enter the country had been introduced just one year prior in order to ban people who spread “extremism, hatred and violent messages.”

“Both these individuals have engaged in unacceptable behavior by inciting hatred against a number of communities,” a U.K. Border Agency spokesman said at the time. “The government has made it clear it opposes extremism in all its forms.” 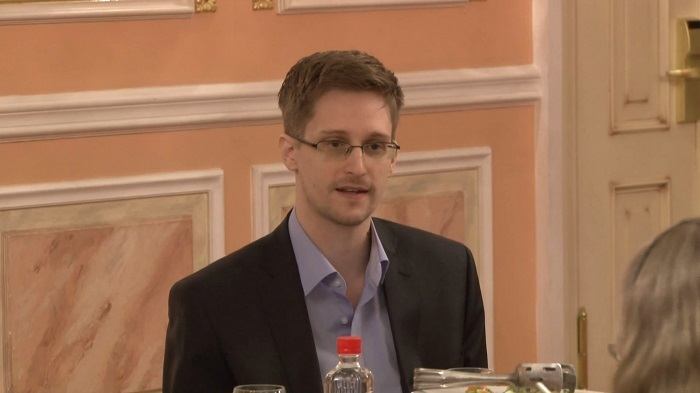 Not only does Snowden have to worry about extradition back to the United States upon entering certain countries, he has to consider whether or not he can even get into most countries in the first place. The CIA employee turned whistleblower has had a hard time finding a place that will accept him since leaking U.S. surveillance data and disclosing information about illegal spying activities on the part of the U.S. government. There’s not many places he can go if he ever gets tired of his current home, Russia, and as of 2013, the U.K. joined the list of places he cannot enter.