The amusement park just opened Friday and is already taking heat for its oddly specific restrictions. 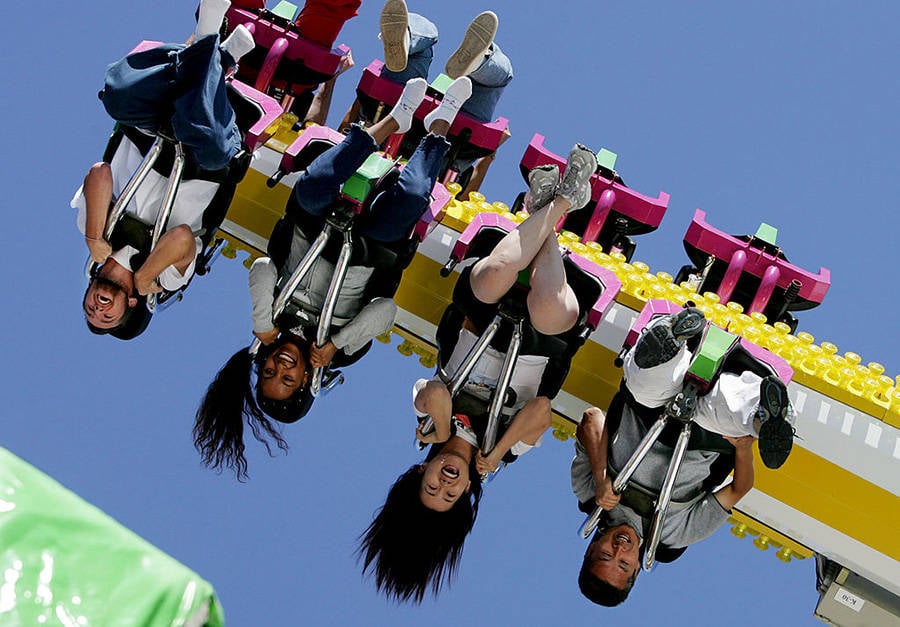 A new Alabama amusement park is under fire for safety regulations that critics view as discriminatory.

The park, OWA, opened its doors just on Friday and its ride restrictions have already caused some to say that it “is not a park for fat people.”

While it’s true that many amusement parks have safety restrictions that may prohibit people of a certain size or with a certain condition from riding, OWA’s seem to single out women: According to XX, the park says that women who weigh 200 pounds or wear a size 18 or larger may face ride restrictions.

In general, XX reported, the park states that patrons who weigh over 225 pounds, stand at 6”’2 or tall and have a 40-inch waistline or a 52-inch chest may also lack access to certain rides.

While the restrictions have irked locals and may in general be a bad business move, experts say that the park is entitled to make whatever restrictions it chooses.

“It is pretty much at the discretion of any particular park on the variety of their restrictions,” Martin Lewison, an assistant professor of business management at Farmingdale State College in New York, told Alabama News.

Still, industry experts say that for the most part, ride manufacturers do what they can to accommodate most body sizes.

Mangone added that most parks offer information on restrictions through “signage, printed or web materials and model ‘test yourself’ seats at the start” of the ride’s lines.

These regulations — albeit not done at a federal level but a state level — explain why amusement park accidents are few and far between, experts say.

“I think it’s bogus man because I’ve got friends that are over six, two.  I’m Five, eight.  I mean, it’s bogus to me,” Tyson Eaton told FOX in Mobile, Alabama. “If you want money, you’ve got to bring it down here. Let’s do this the right way.”

On Monday, in response to the restrictions, OWA released a statement stating the following:

“…guests must be able to utilize all safety restraints and devices as designed by the manufacturer. Guests must have the ability to maintain the proper upright position and riding posture during the entire ride operation.”