Read It And Weep: 2019’s Funniest News Stories That Put Us In Tears 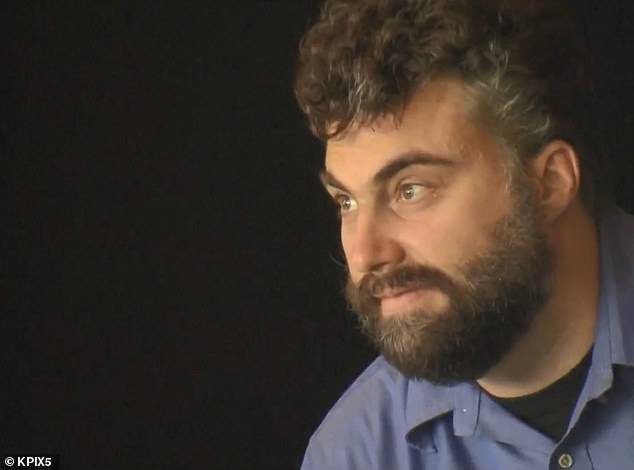 KPIX5Eliot Curtis was merely trying to fix an old discarded synthesizer when LSD crusted on the radio began to take effect.

In one of the most hilarious news stories of the year, a radio worker accidentally got high on 50-year-old LSD while cleaning up some old equipment contaminated with the psychedelic substance.

Curtis had eagerly tried to salvage the machine, but as he began to wipe it down, he started to feel bizarre. The strange feeling reportedly had begun to creep up on him after removing a module to wipe off some crystalline residue. The substance dissolved in his hand and soon Curtis began to see things differently.

“It was…felt like I was tripping on LSD,” said Curtis. He noticed a “weird tingling sensation” about 45 minutes later. As it turned out, the damp dark conditions inside the closet allowed the lysergic acid to remain potent, even after 50 years. As a result, Curtis went on a nine-hour LSD trip.

Curtis was eventually able to emerge from his LSD trip safely. Though the experience was unexpected, Curtis’ wife found it both amusing and a lovely way of connecting with the San Francisco Bay Area’s psychedelic history.

“I think it’s super wild,” his wife, Holly, remarked. “I think this whole situation is a nice chapter in the history of counterculture.”