The beam entered through the back of Anatoli Bugorski's head and exited through his nose. 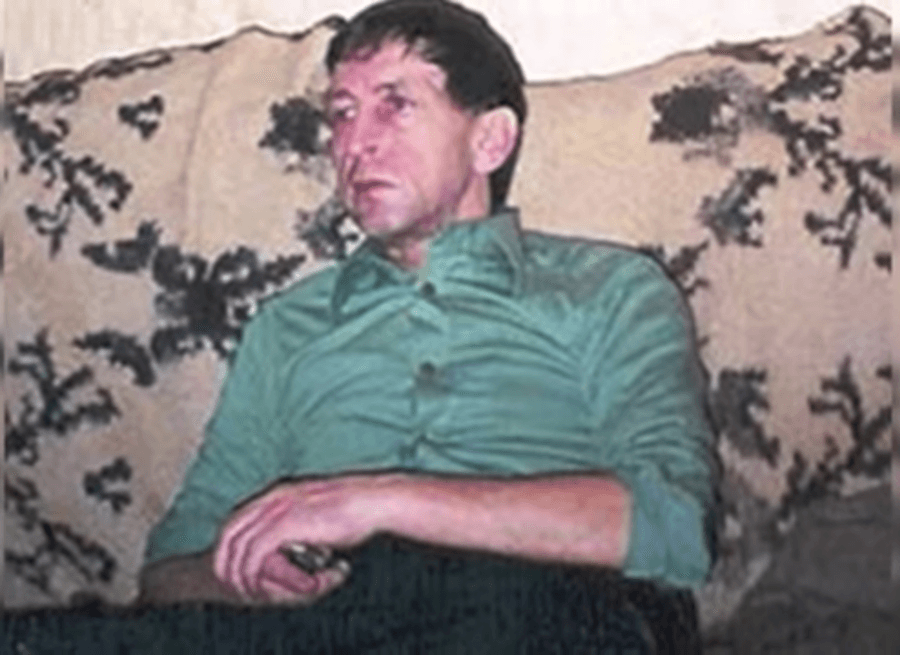 Based on the research done, it takes about 500 to 600 rads of radiation to kill someone. So when a proton beam containing about 200,000 rads entered Anatoli Bugorski’s skull, his fatal future seemed highly predictable. But that wasn’t the case.

Though some damage was done, Bugorski remained almost completely functional. Considering a beam from the most powerful particle accelerator in the world at the time went through his head, it’s hard to even fathom his survival.

The First And Only Person To Put His Head In A Particle Accelerator.

Anatoli was born on June 25, 1942, in Russia. By 1978, he was a researcher at the Institute for High Energy Physics in Protvino, working with the U-70 synchrotron (which remains the largest particle accelerator in Russia today).

On July 13, 1978, the 36-year-old scientist was conducting business as usual. As he was checking for faulty pieces of equipment, the safety mechanism on the machinery failed at exactly the wrong moment.

Bugorski was leaning over in a way that put his head in the direct path of the main proton beam as it moved, nearly at the speed of light, from one part of the accelerator tube to the next. The beam entered through the back of his head and exited through his nose. 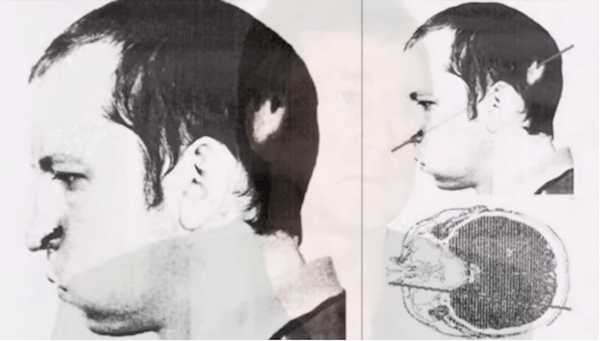 YouTubeThe beam entered through the back of his skull and came out near his nose.

Now, the rads that measure radiation are actually measurements of radiation absorbed. Without getting into the complicated details of high energy physics, the particles that are created when protons collide depend on what it is they’re colliding with. Up until Bugorski’s incident, nobody knew what happened when a person was exposed to radiation in the form of a fast-moving proton beam.

Based on the amount of energy the beam contained, it would be expected to burn a massive hole clean through Bugorski’s face. As he described it, there was a flash “brighter than a thousand suns.” But miraculously, he felt no pain.

An Incredible Surival Of Anatoli Bugorski

The left side of his face became extremely swelled. He was rushed to a clinic in Moscow for treatment, where the doctors were certain he would die. Afterall, he was just hit with a fatal dose of radiation, Essentially, they thought they were keeping Bugorski there in order to study his death.

Over the next few days, the skin that came in contact with the beam peeled over. Once it was all gone, the path of the beam could be seen by a burn it left through his face, bone, and brain tissue. Even after the accident, his nerves continued to burn, leaving the left side of his face paralyzed and his left ear ineffective. Still, despite rational predictions that he would be dead in a few days, Bugorski was alive and functional. 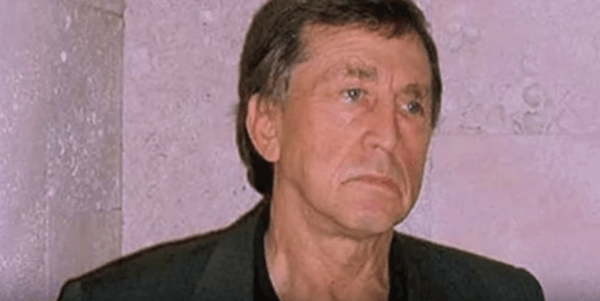 Bugorski’s survival can likely be attributed to the fortunate fact that the proton beam didn’t hit any vital parts of his brain, like the hippocampus or frontal lobe. Also, strange as it might sound, it’s better that the beam hit his brain than his heart or an artery. In that case, it would have sliced right through. The brain, on the other hand, is capable of rewiring itself.

Bugorski’s (Mostly) Normal Life, And One Odd Side Effect

Unfortunately, Bugorski did start to get occasional seizures. However, he didn’t experience any mental decline, so he was able to continue working in science and earn his Ph.D.

As unbelievable as the event was, Bugorski wasn’t allowed to talk about it for over a decade. The secretive nature of the Soviet Union, especially in regards to nuclear power, stopped him from discussing what happened. He did continue making periodic visits to a radiation clinic for routine examinations, where he was able to meet with a group of other victims from nuclear accidents.

“Like former inmates, we are always aware of one another,” he said, once he was allowed to speak of it. “There aren’t that many of us, and we know one another’s life stories. Generally, these are sad tales.”

Anatoli Bugorski is still alive and well today. A last, odd effect from the accident: it proved to be the ultimate chemical peel. The side of Bugorski’s face that was burned never developed wrinkles and remained preserved in the exact same state it was that day.

Enjoy this look at Anatoli Bugorski? You may also want to read about Tsutomu Yamaguchi, the man who survived both atomic bombs. Then take a look at the reckless history of U.S nuclear testing.