What Year Is It According To The World’s Various Calendars?

Go inside the complicated history of what year it is right now, according to the cultures and religions that don't follow the Gregorian calendar.

As we prepare to usher in each new year, it’s a good time to remember that the year is only a number, an arbitrary number at that. In fact, there are a plethora of calendars around the world that differ greatly from the Gregorian calendar. So, what year is it according to the world’s other various calendars?

The Gregorian calendar is the most widely used internationally. Named after Pope Gregory XIII, who introduced it in October 1582, the calendar that we all think of as definitive and immutable was itself simply an alteration of the earlier Julian calendar. The switch from the Julian to the Gregorian made it so that the equinoxes and solstices wouldn’t drift over time and it got Easter back closer to the spring equinox, right where the Pope wanted it. 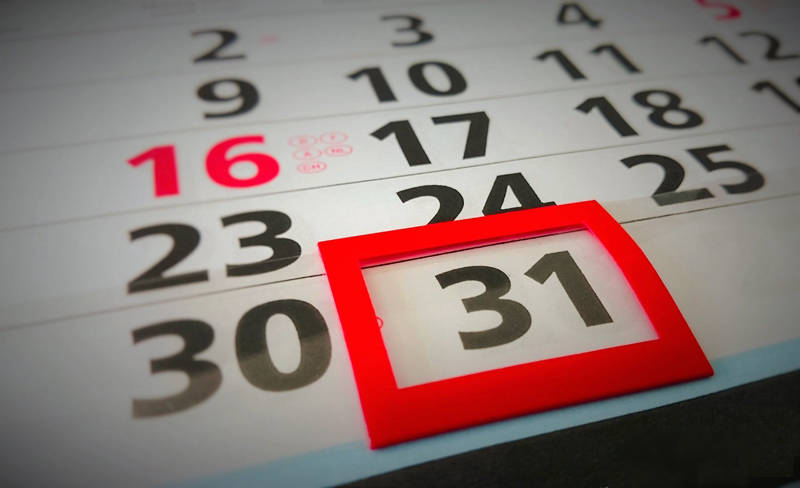 PixabayBecause the world’s cultures and religions employ wildly different calendars, the question “what year is it?” is more complicated than you’d think.

When that switch happened, the world may very well have been due for a change, given that the Julian calendar had been in effect since January 1, 45 B.C. Still, not everyone thought this change was a good idea.

In fact, many churches in Protestant countries considered it to be a Catholic plot and refused to get with the program until 170 years later. To this day, some holdout churches still observe Easter under the Julian calendar.

And in 1752, in order to align with the Gregorian calendar like the rest of Western Europe, British Parliament simply eliminated September 3 – 13 for everyone living in Britain and the American colonies. 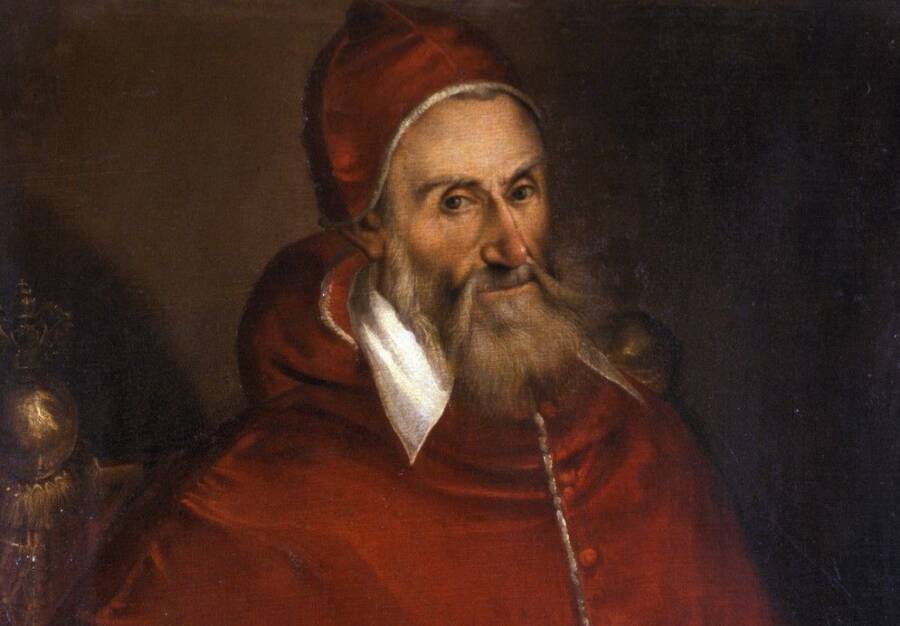 Wikimedia CommonsPope Gregory XIII, the namesake of the Gregorian calendar.

Today, even though the Gregorian calendar is the most widely used, it’s obviously not the only calendar in existence. So, what year is it according to the world’s many other calendars…

The traditional Chinese calendar is lunisolar, which means that it calculates dates according to astronomical phenomena. But the Chinese only use it for their traditional holidays and cultural events; they adopted the Gregorian calendar for daily use in 1912.

The Buddhist calendar is a set of lunisolar calendars primarily used in the mainland southeast Asian countries. The calendars share a common lineage, but they also have minor but important variations. These include intercalation schedules, month names, numbering, and cycles. Today, this traditional calendar is used mainly for festivals.

The official calendar of the Byzantine Empire was based on the Julian calendar, with the exception that the year started on September 1. Year One, the supposed date of creation, was September 1, 5509 B.C. This first year in the Byzantine calendar ended on August 31, 5508 B.C.

What Year Is It Right Now? Ethiopian Calendar: 2014

With a solar calendar that begins on August 29 or 30 and derives from the Egyptian calendar, the Ethiopian calendar has a gap of seven-eight years compared to the Gregorian calendar. 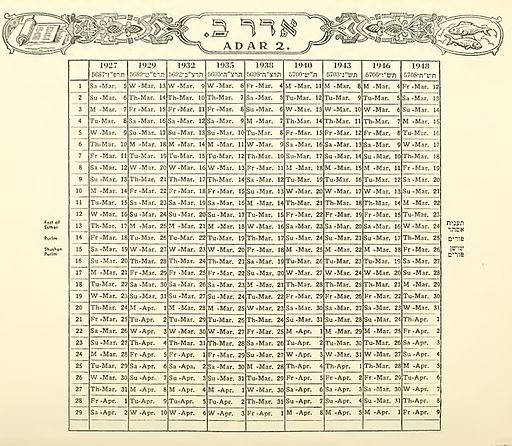 The year number on the Jewish calendar is a representation of the years since creation. This year was arrived at by doing some biblical math acrobatics; the year does not mean that the universe has existed for only some 5700 years.

Instead of using the birth of Jesus, the Holocene calendar uses the beginning of the Human Era (HE) as its epoch. This is arbitrarily defined as 10,000 B.C. so that 1 A.D. is equivalent to 10,001 H.E. It’s pretty easy; just add 10,000 years to the Gregorian year, and there you have it.

The Islamic calendar is based on when the prophet Muhammad came to Medina, Saudi Arabia in the year 622 C.E. (Christian Era, or A.D.). Each month begins when the new moon is visible to the naked eye.

The official dating system known as gengō (元号) has been used since the late seventh century. Years are numbered within the eras, which are named by the reigning Emperor. Beginning with Meiji (1868–1912), each reign has been one era, but earlier Emperors sometimes decreed a new era upon any major event.

This calendar (replacing the Thai lunar calendar) was adopted in 1888 to be the Siamese version of the Gregorian calendar. On September 6, 1940, Prime Minister Phibunsongkhram stated that January 1 of 1941 would be the start of the year 2484 B.E.

Wikimedia CommonsIn 2038, the 32-bit Unix time will overflow and will take the actual count to negative.

Unix is a system for calculating a point in time as defined by the number of seconds that have elapsed since January 1, 1970. This date is the last time the system was adjusted for Coordinated Universal Time, which is the primary standard by which the entire world regulates clocks.

After finding out what year is it according to the world’s various calendars, discover everything you need to know about Chinese New Year, and enjoy photos of New Year’s celebrations from around the world.