Ancient Greek Temples Had Ramps For People With Disabilities 2,500 Years Ago

The study's author says these structures built in the 4th century B.C. are the earliest known accessibility ramps ever discovered. 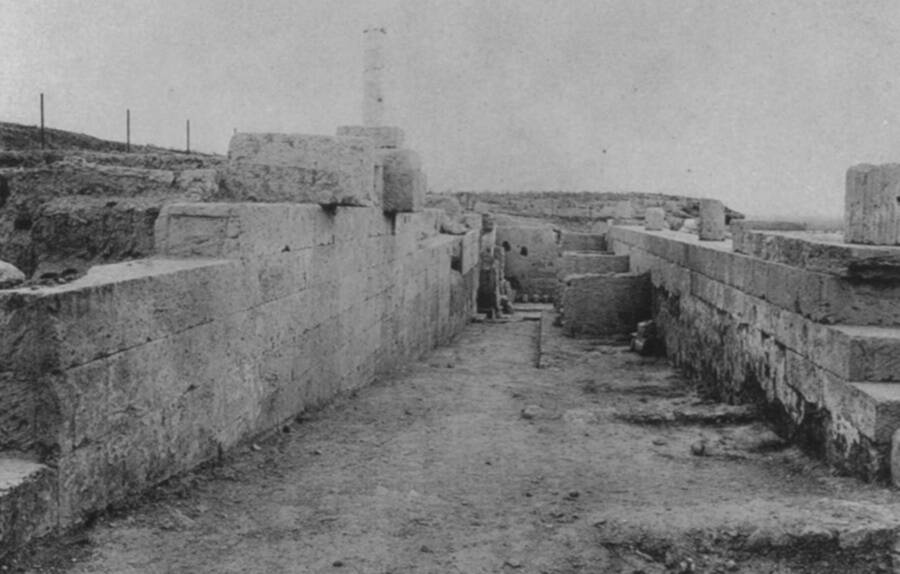 Sneed et al A ramp at the south side of the Sanctuary of Asklepios.

As modern society is becoming more aware of the importance of accessibility, we’ve begun to see more accessibility measures implemented in our everyday lives. For example, ramps for people with physical disabilities so they can more easily use public spaces like riding mass transit, perusing multi-level library buildings, and more.

A new study just revealed that similar mindful designs were already implemented long ago by ancient cultures like the Greeks. The study, published in the journal Antiquity, compels us to reflect on the treatment of people with disabilities throughout the history of humanity.

According to CNN, researchers from California State University discovered evidence of accessibility designs incorporated into several old Greek structures from as far back as 2,500 years ago.

Some buildings, according to the archaeologists, were built even earlier than 4th century BC and were likely built with accessibility in mind. The discovery of these inclusive designs in Greek architecture is some of the earliest known evidence of ancient societies adapting their facilities for people with disabilities.

But accessibility ramps in Greek architecture are not exactly new findings. 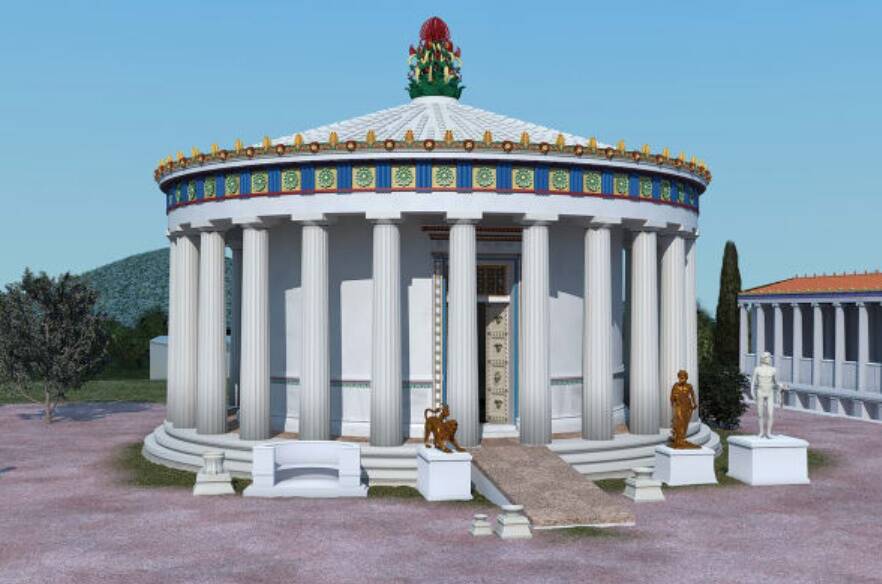 “Archaeologists have long known about ramps on ancient Greek temples, but have routinely ignored them in their discussions of Greek architecture,” Debby Sneed, the lead author of the study, said. “The likeliest reason why ancient Greek architects constructed ramps was to make sites accessible to mobility-impaired visitors.”

Nor were portrayals of those who were physically impaired absent from their art and mythology.

Illustrations depicting the elderly and people with disabilities are found throughout ancient Greek pottery. There is also Hephaestus, the Olympian god of Greek mythology known for metalworking and stone masonry, who was born with a disabled leg and walked with a limp.

Archaeologists previously found evidence that physical disability may have been common among the ancient Greek population. About 60 percent of the people excavated from a Classical-period cemetery at the city of Amphipolis had osteoarthritis, the most common form of arthritis in the U.S. today. In severe cases, osteoarthritis can decrease mobility to the point of disability.

The study reexamined the placement and design of ramps at several Greek buildings and found that ancient ramps were indeed installed to improve access for patrons with disabilities.

Archaeologists found accessibility ramps featured in many temple designs and at healing sanctuaries, facilities where those who were sick or who had physical disabilities went to pray for healing from Asclepius, the god of medicine. 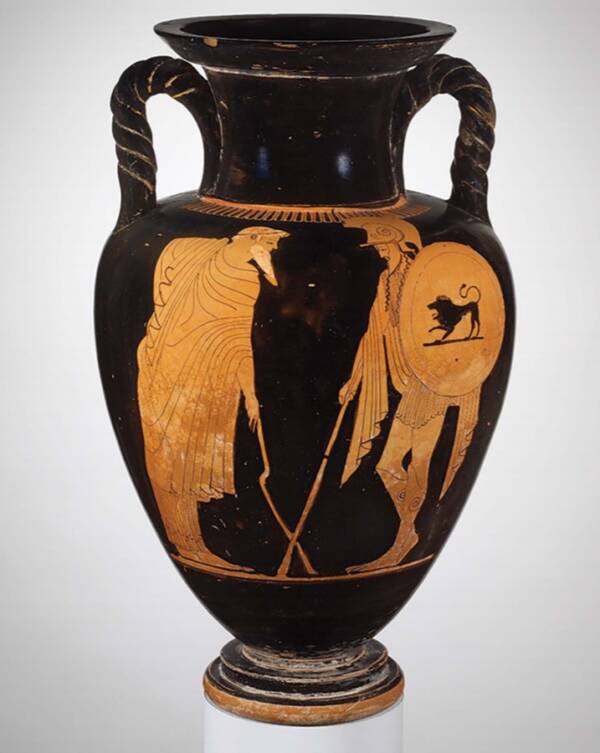 Researchers found that dedications to Asclepius at one healing sanctuary in Corinth were mostly representations of legs and feet, suggesting patients came to the sanctuary hoping for healing for their limbs.

The Sanctuary of Asclepius at Epidaurus was among the most important healing sanctuaries in ancient Greece. At this sanctuary alone, researchers uncovered 11 stone ramps that were installed on nine different structures during renovations which were estimated to have begun in 370 BC.

However, Sneed noted these inclusive designs found in ancient Greek architecture should be considered carefully.

“It is not a ‘given’ that ancient Greeks would expend their time, money, and resources to build ramps to make these religious spaces accessible to disabled people, but the fact that they did — and without civil rights legislation requiring them to do so — suggests that we need to rethink ancient Greek society and consider what and whom they prioritized and why.”

Nevertheless, it’s safe to say we could take a note or two from the inclusive designs used by the Greeks thousands of years ago. Issues of accessibility for those who have physical disabilities remain largely unresolved even in the 21st century.

These issues affect more than just how people navigate through buildings. They also have far-reaching impacts on life-altering issues like voting and access to public health resources for people with disabilities.

Next, take a look at 33 facts about ancient Greece that you never learned from history textbooks and learn how ancient Greeks hid ‘curse tablets’ in wells and graves to hex their enemies in the afterlife.