The Biggest Mysteries Of Ancient History

The Biggest Mysteries Of Ancient History: The Nazca Lines 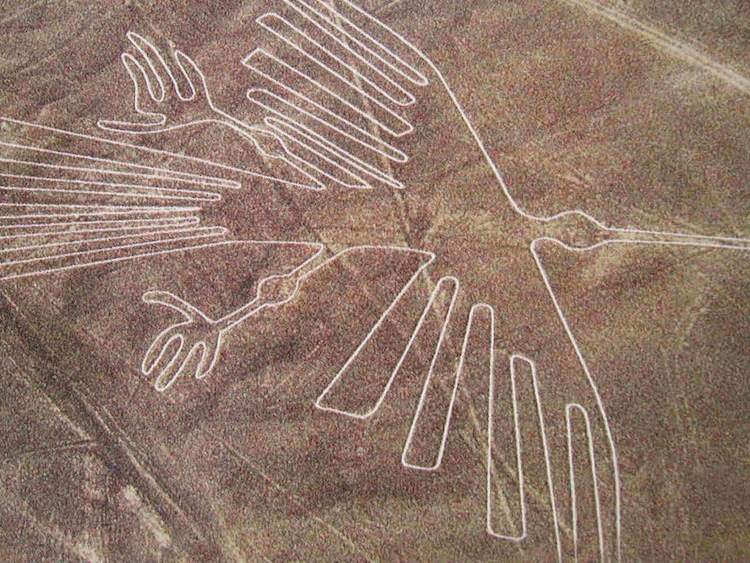 Located 200 miles south of Lima, Peru, the Nazca lines are one of the most mysterious and intriguing historical sites known to man.

Discovered in the 1930s, the site is given its name because of the lines and figures etched on a plain that measures an impressive 37 miles long. Said lines run parallel and intersect each other to create figures including a monkey, spider and hummingbird.

While the meaning of the lines has never really been understood entirely, many theories exist. It was estimated by author Erich von Daniken that the lines were runways for alien space crafts. Others have suggested that they served religious or astronomical purposes or that they led to water sources in ancient times. 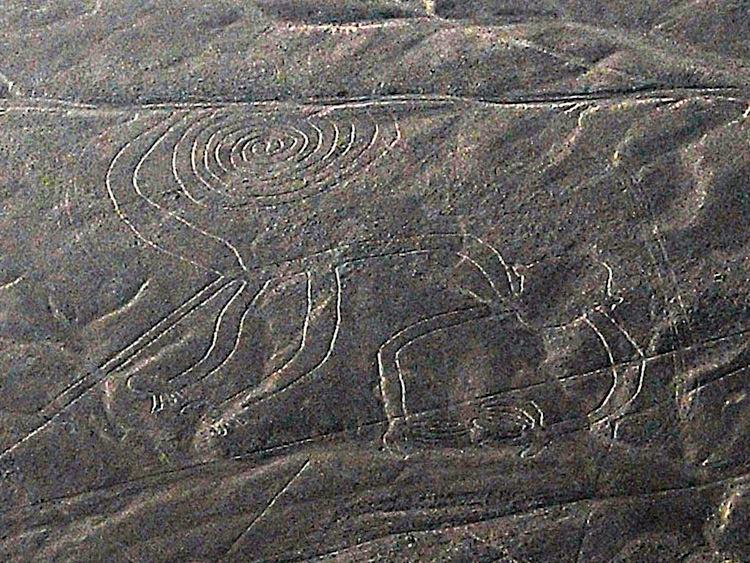 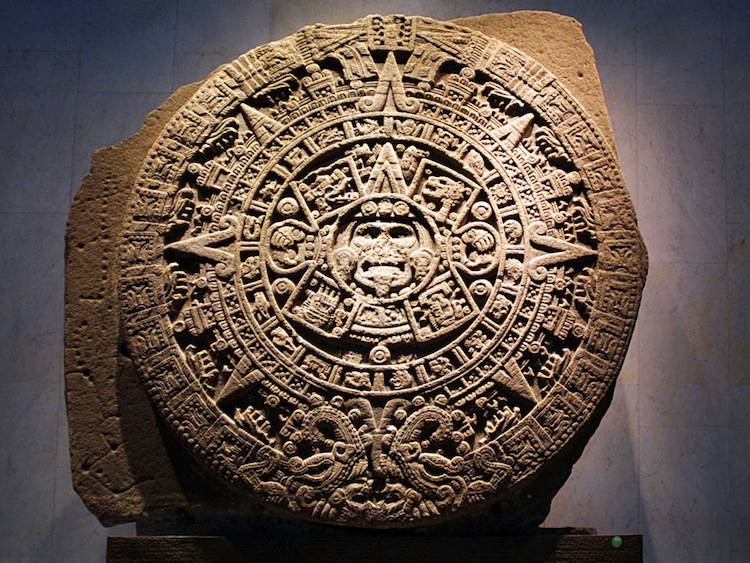 If you are in any way invested in current events, you should know that the world has been scheduled to end several times now. Yet, many still propose the year 2012 as the end of days. While many prophecies and factors play into this year being the apocalypse, one of the most salient reasons is that the ancient Mayan calendar ends on December 21, 2012.

Based on a system that dates back to the 5th century BC, the artifact was used as a “Long Count” calendar that accurately measured thousands of years. The real reason why the calendar ends on that date eludes many, though more sensible theories posit the end date as a result of the Mayans no longer using the system and thus not creating a new one. 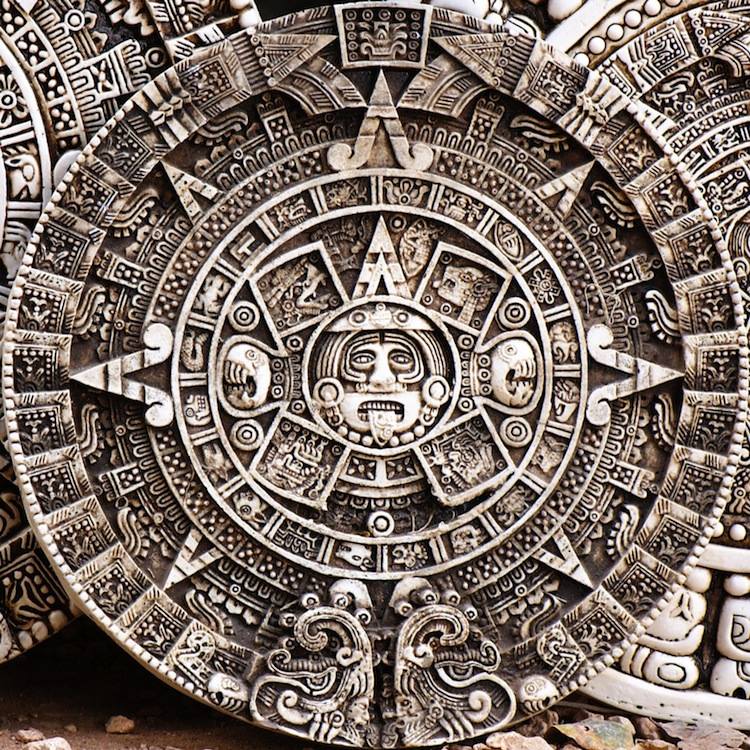