The Biggest Mysteries Of Ancient History 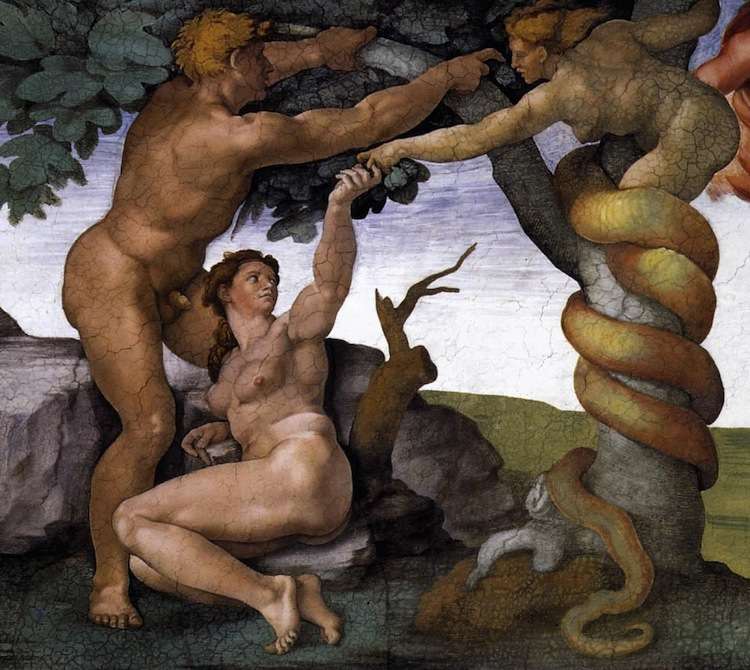 Described in the Book of Genesis as the place where Adam and Eve were created and lived, the location of the legendary Garden of Eden has been the source of a much scrutiny for religious zealots.

As the Book provides a description of the gardens being located in an area with four major rivers surrounding it, people have widely speculated about its actual whereabouts. Among the guesses, the most commonplace are in the Middle East near Mesopotamia; however sites including Ethiopia, Florida, Java and Sri Lanka have all been proposed as well. 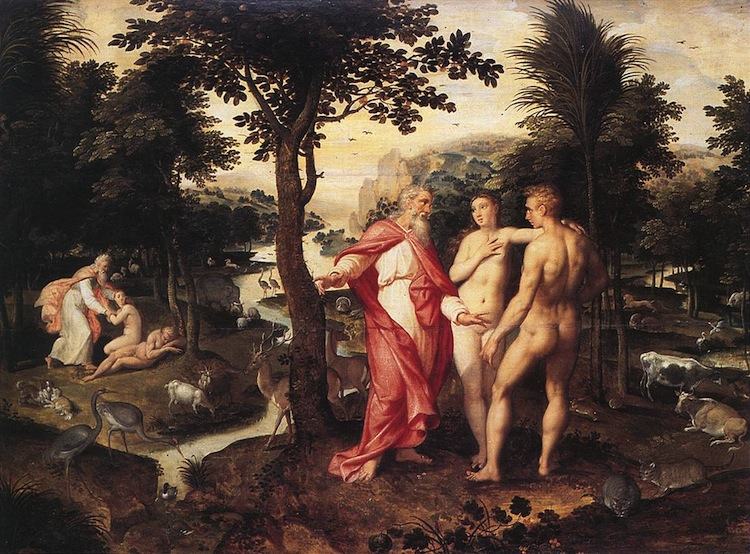 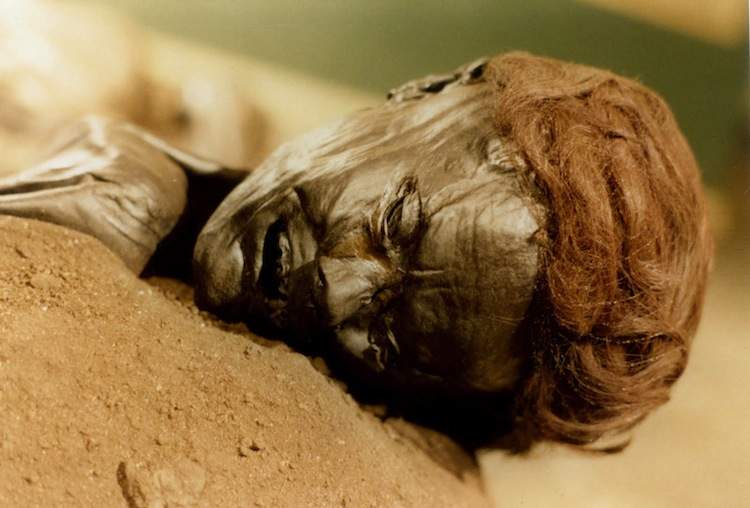 The eerie bog bodies are thousands of 2000-year-old corpses found around the bogs and wetlands of Northern Europe. Preserved extremely well, the corpses have retained their skin and internal organs due to the unusual conditions in which they were buried (highly acidic water, low temperatures, and a lack of oxygen).

Though it cannot be said with certainty as to why such a huge number of bodies were disposed in that manner, most of them have telltale signs of torture, which makes many archaeologists believe they were victims of human sacrifice in Germanic paganism. 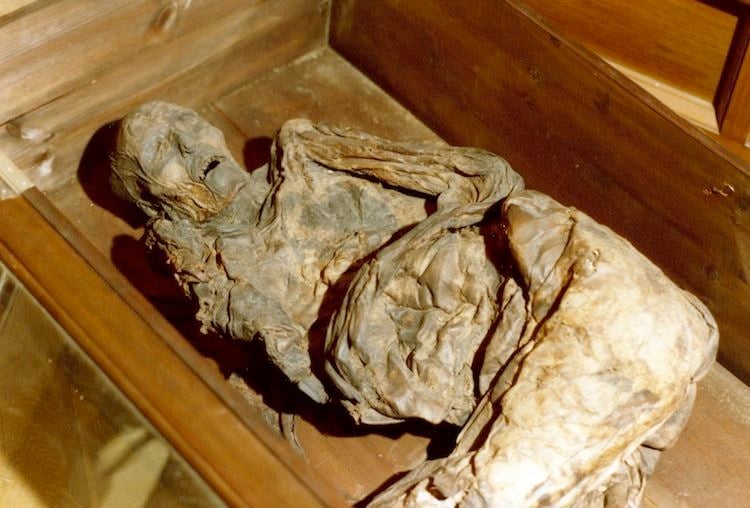 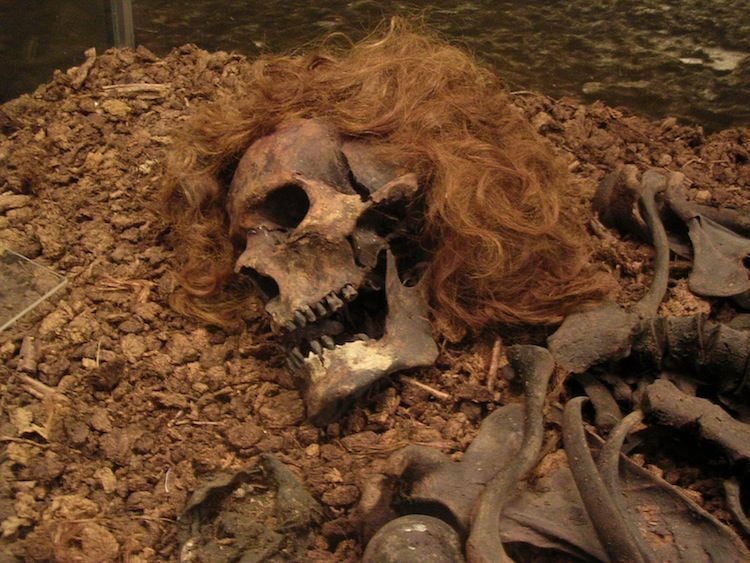 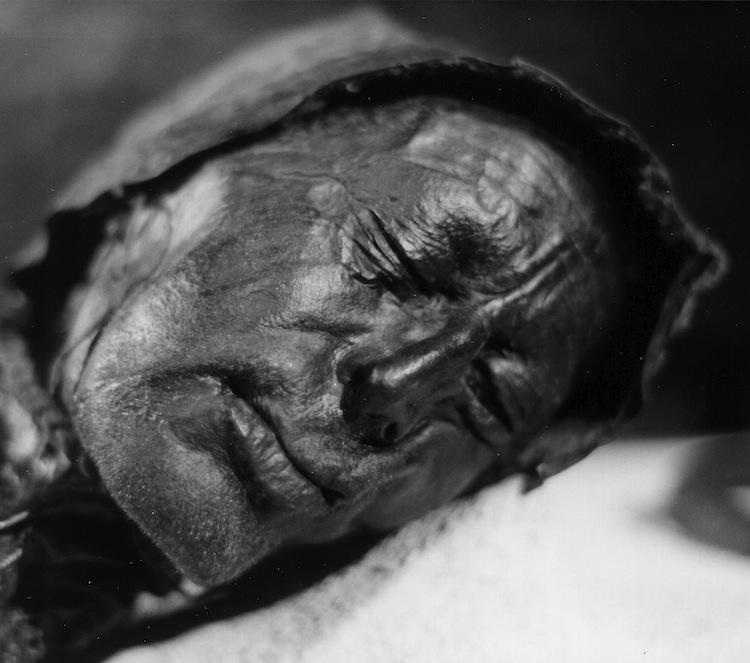