2,500-Year-Old Beer Cups Uncovered At The Cradle Of Human Civilization

The traces found on these cups represent some of the earliest evidence of beer ever found. 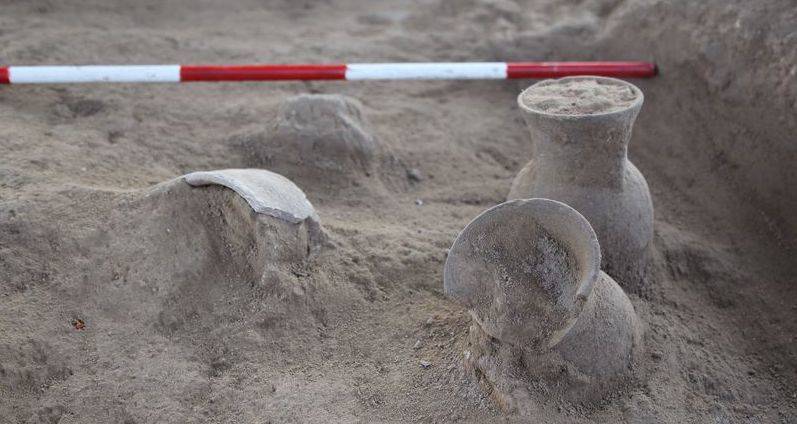 Scientists have long known that beer played an important role in ancient Mesopotamia, widely known as the cradle of human civilization, but they struggled to find concrete evidence of the beverage — until now.

Archaeologists discovered a new excavation technique that allowed them to detect trace amounts of beer residue on 2,500-year-old ceramic cups. In a study published in the Journal of Archaeological Science, researchers revealed their new groundbreaking technique and how it helped them discover the first chemical identification of beer in Mesopotamia (and some of the earliest evidence of beer ever forund anywhere).

Elsa Perruchini, a Ph.D. student at the University of Glasgow and the lead author of the study, found the ancient cups while working as a part of a larger archaeological dig at a site called Khani Masi, in present-day Kurdistan in northern Iraq. 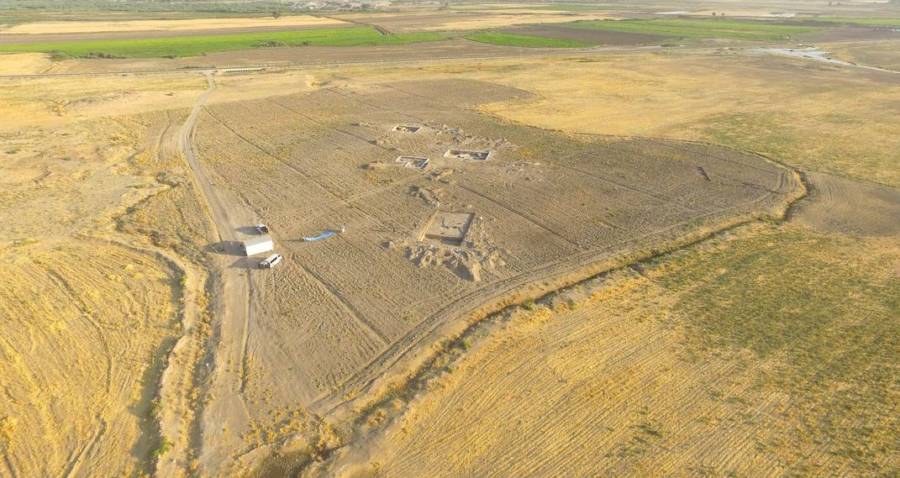 Perruchini first tried traditional chemistry techniques to test the residue from the beer on the cups but kept coming up with contaminated results, according to Smithsonian.

In addition to residue left on the objects from excavators touching the items, one of the biggest sources of contamination is the sunscreen that researchers wear during the sweltering hot excavations. Sunscreen contains some chemicals that can be mistaken for wine, which can be a source of confusion for archaeologists.

Perruchini decided to cut out one big source of contamination, multiple points of human contact, and test the bowls directly in the field before people could touch them, in hopes of getting less skewed results.

Once she had her hands on the bowls, she employed a technique that had never been done before to analyze the compounds of the beer residues: gas chromatography. This technique separates the compounds in a mixture and allowed her to get extremely specific in her analysis.

Based on Perruchini’s meticulous work in the field, the researchers were able to discover a plethora of information about the beer, including what it was made out of.

“What Elsa has demonstrated is the chemical signature of fermentation in the vessels that also contains the chemical signatures consistent with barley,” Claudia Glatz, senior lecturer in archaeology at the University of Glasgow and co-author of the study, told Smithsonian. “Putting those together is the interpretation that this is barley beer.” 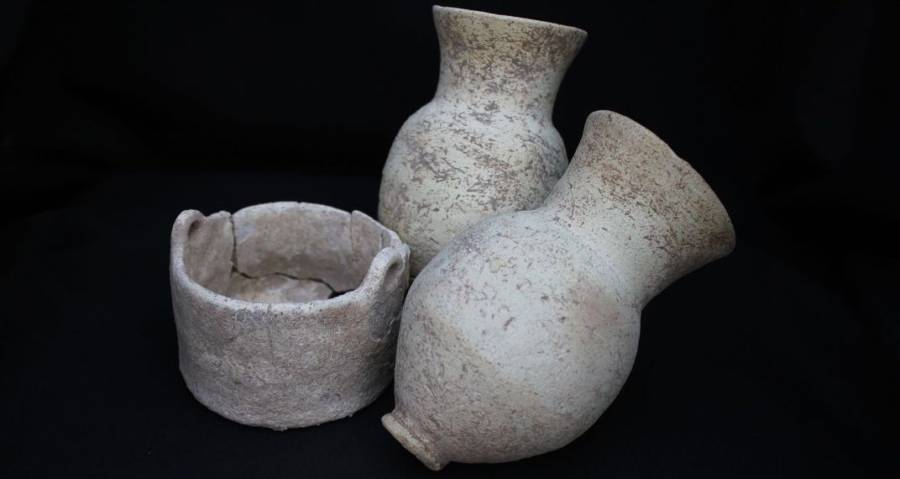 Beer was an important part of daily life and culture of Mesopotamia. According to the study, “ancient Near Eastern cuneiform texts and iconography unambiguously demonstrate the social, economic, and ritual significance of beer” and references to the fermented drink have been discovered in old accounting texts from the time. It is even mentioned in the Epic of Gilgamesh, a poem from Mesopotamia that is often regarded as the earliest surviving example of literature.

Glatz told Smithsonian that beer was more than just a drink for Mesopotamian culture.

“[Beer] is a quintessential Mesopotamian food stuff,” she said. “Everyone drank it but it also has a social significance in ritual practices. It really defines Mesopotamian identities in many ways.”

In the past, archaeologists thought that the small ceramic cups were used for just drinking wine and that beer was consumed from a large communal jar with several straws. However, this study’s new analysis reveals that sometime after the third millennium B.C., there was a switch to the individualized cups.

Perruchini’s new technique has answered many long-held questions about the beer in Mesopotamia and also provided new insights overall into the cultural dimensions of the Babylonian empire. The technique will hopefully be effective at other excavation sites in the future and help researchers further understand the history of beer.

Next, read all about the fascinating history of beer. Then, see some vintage beer ads that are even more sexist than you’d imagine.