Andrew Robinson Stoney May Have Been England’s Worst Husband Ever

Stoney lied and cheated his way into becoming the husband of Mary Bowes, an heiress who would endure decades of abuse at his hand. 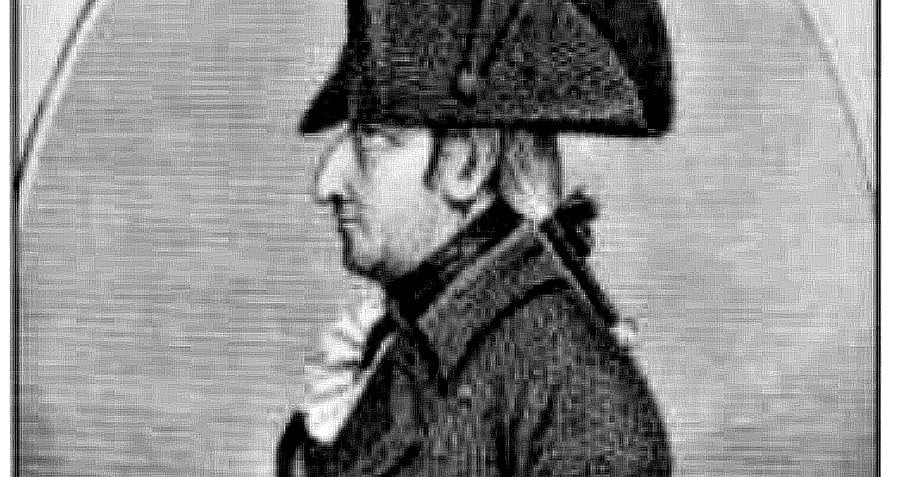 Tragedy made Mary Eleanor Bowes the richest child in Britain. In 1760, her father, wealthy coal magnate George Bowles, passed suddenly. He left his 11-year-old daughter his fortune with some strings attached.

Determined to keep the Bowes name alive, her father specified in his will that his only daughter would never take another man’s name through marriage — though nothing in the will would protect her or her finances from falling under the control of a future spouse.

Bowes would come to this unfortunate realization over time, albeit not initially. At age 18 she wed John Lyon, the ninth Earl of Strathmore and Kinghorn. Lyon, an ancestor of Queen Elizabeth II, took Bowes’ name per her father’s stipulation, which required an Act of Parliament to make official.

The pair had little in common, and because divorce was both rare and difficult to obtain in those days, Bowes resigned herself to the idea of living out her days in an unhappy union. Nevertheless, Bowes and Lyon did have five children together before he died at sea in 1776 — just nine years after they tied the knot — which released her of their bond.

Now a young widow with five children to look after, Bowes immediately searched for a new companion, though scandal motivated her movement more than a desire to complete her family. When her husband passed, Bowes was pregnant with her sixth child, the product of an extramarital affair with her lover, George Gray. Hoping to avoid a scandal, Mary arranged a marriage to take place before the pregnancy became too obvious.

Before she could marry her soon-to-be second husband, a man named Andrew Robinson Stoney came into the picture and changed Bowes’ life for the worse.

A widowed seaman with a history of domestic abuse (though this detail went unbeknownst to bowes until it was too late), Stoney began hanging around Bowes’ crowd, using his charm and good looks to get close to the wealthy, and technically single, widow.

After failing to convince her to break off her engagement with Gray, Stoney hatched a scheme so elaborate one would be tempted to call it impressive, were its ends not so vile. 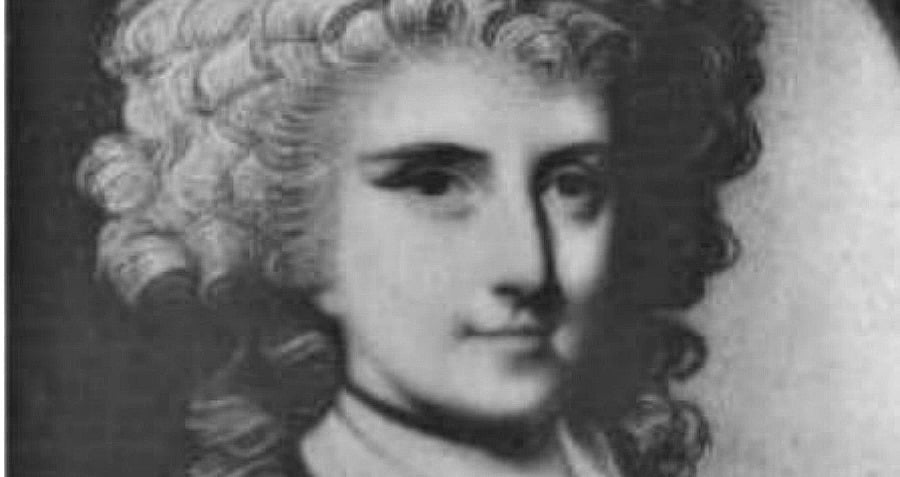 Stoney started out by fabricating derogatory stories about Bowes’ character, which he published anonymously in the gossip section of The Morning Post, a popular newspaper. He then challenged the editor of said paper to a duel to defend Bowes’ honor.

Stoney publicly lost, and the duel left him wounded, bloody, and near-death in the streets. When Bowes arrived to find the man who gave his life to vindicate her name, she agreed to marry him after hearing that his only dying wish was to be her husband.

What Bowes didn’t know was that the entire thing was staged. Stoney had not only bribed the editor of the paper to fake the duel, but also a local doctor to corroborate. The doctor doused Stoney in animal’s blood and declared him almost dead.

A reluctant Bowes only consented to marry Stoney after finding him in such a condition, expecting him to live no more than a few days at best. Stoney’s health unsurprisingly improved, and he would go on to subject his wife to physical and psychological torture for eight long years.

The abuse began right away and started with Stoney’s censorship and total control of everything that might connect Bowes to the outside world, such as her mail. He banned her mother and many of her friends from visiting her at home, and on the rare occasions that she was allowed to leave the premises she was followed by servants, who reported back with the details of her every move.

Physical violence soon followed, and Bowes would suffer countless beatings. Sometimes Stoney punched and kicked Bowes; at other times he would club her with a candlestick or the handle of his sword.

Her new husband also attempted to take immediate control over Bowes’ vast fortune — but that came to a halt after he discovered a legal document that guaranteed all of her wealth to be passed onto her children.

Enraged, the beatings intensified. Stoney eventually forced Bowes to sign a contract which nullified the earlier one, and instead transferred total control of Bowes’ money and estate over to him.

This prompted Bowes’ ex-brother-in-law, Thomas Lyon, to remove his nieces and nephews from her care out of fear that Stoney would attempt to control the children. Thus Bowes was left alone with her abuser, and would continue to suffer to the point that she started to believe that she deserved the beatings.