Animal Facts: Love And Sex In The Animal Kingdom 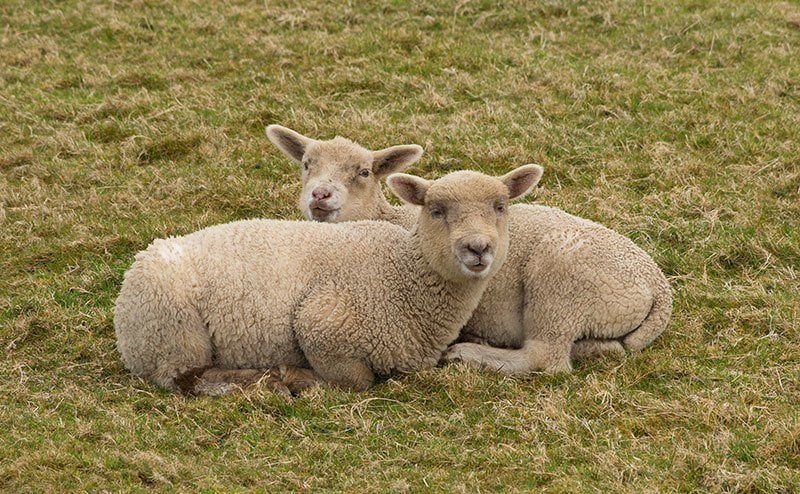 11. Aside from humans, domestic sheep are the only species shown to have the ability to prefer same-sex relationships for life. On the other hand, a number of animals engage in same-sex matings.

12. For the first 30 minutes of their lives, male fruit flies are unable to determine the gender of other flies. After repeatedly attempting to mate with both sexes, the fruit fly will eventually be able to recognize the females by smell. 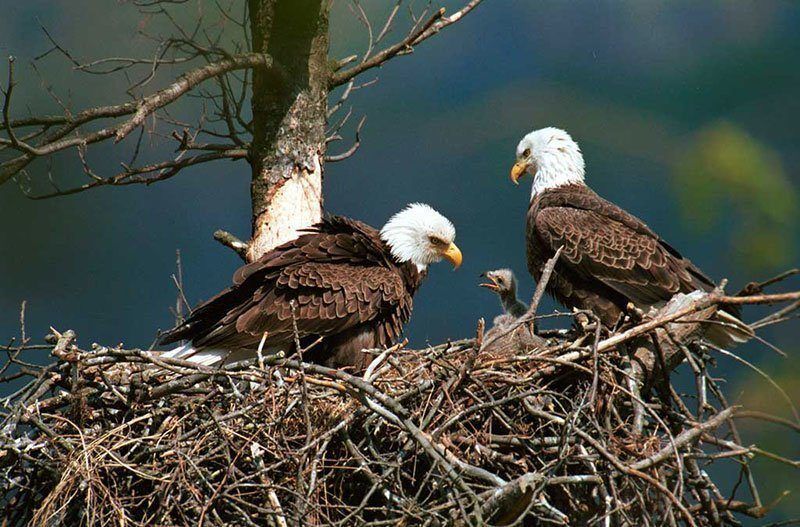 14. Insect-eating marsupials like the antechinus experience reproductive suicide, meaning they are unable to survive after the mating period. While reproductive suicide is fairly common in plants, invertebrates and some fish species, its presence is extremely rare in mammals.

16. Virgin honey bee queens mate early in life and only attend one mating flight. Since they can store millions of sperm in their oviducts, once is always enough.

17. Male and female zebrafish change colors when they mate.

18. About 90 percent of all birds are socially monogamous, but that doesn’t keep them from getting around. While monogamous birds live and raise offspring with their partners, they often have sex with various others. 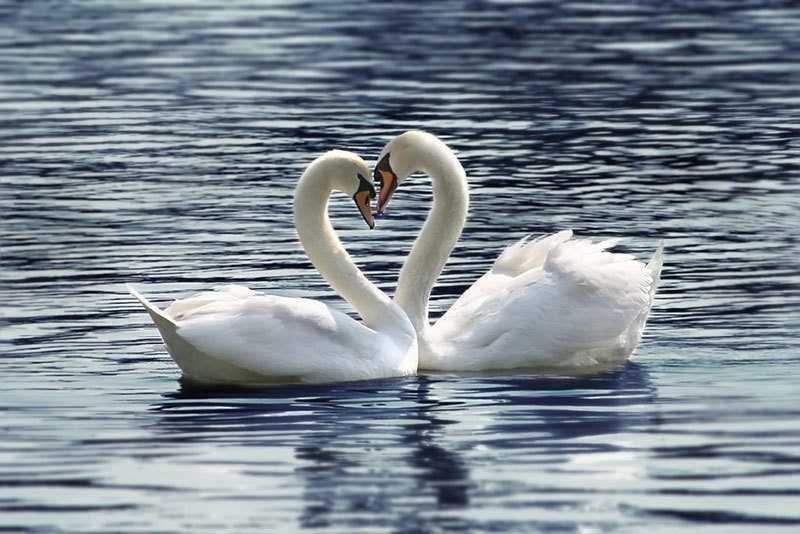 19. Bonobos (a species of great ape) engage in a number of sexual behaviors that were once only reserved for humans. These include face-to-face genital sex, oral sex and tongue kissing. 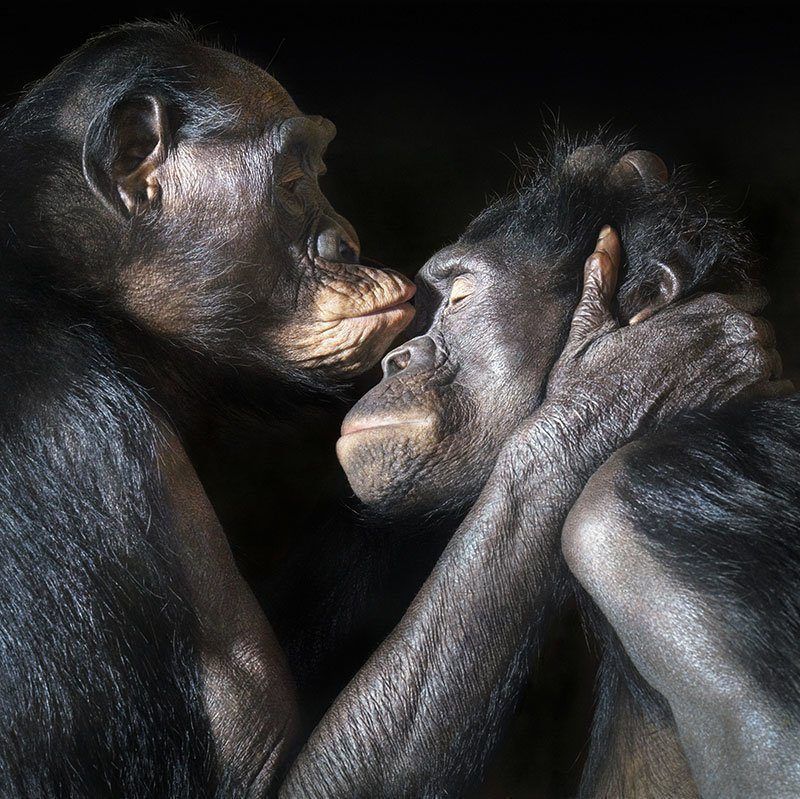 20. Male octopi die a few months after they mate. Similarly, a female octopus will die soon after her eggs hatch.

21. Shingleback skinks (Tiliqua rugosa) pair up at the end of the spring, and spend a couple months together before mating. Though they live separately for the rest of the year (females are left to raise the offspring), these skinks usually choose the same mate year after year.

Enjoy these fascinating animal facts? Then be sure to check out our other posts on fun facts and space facts that will blow your mind!