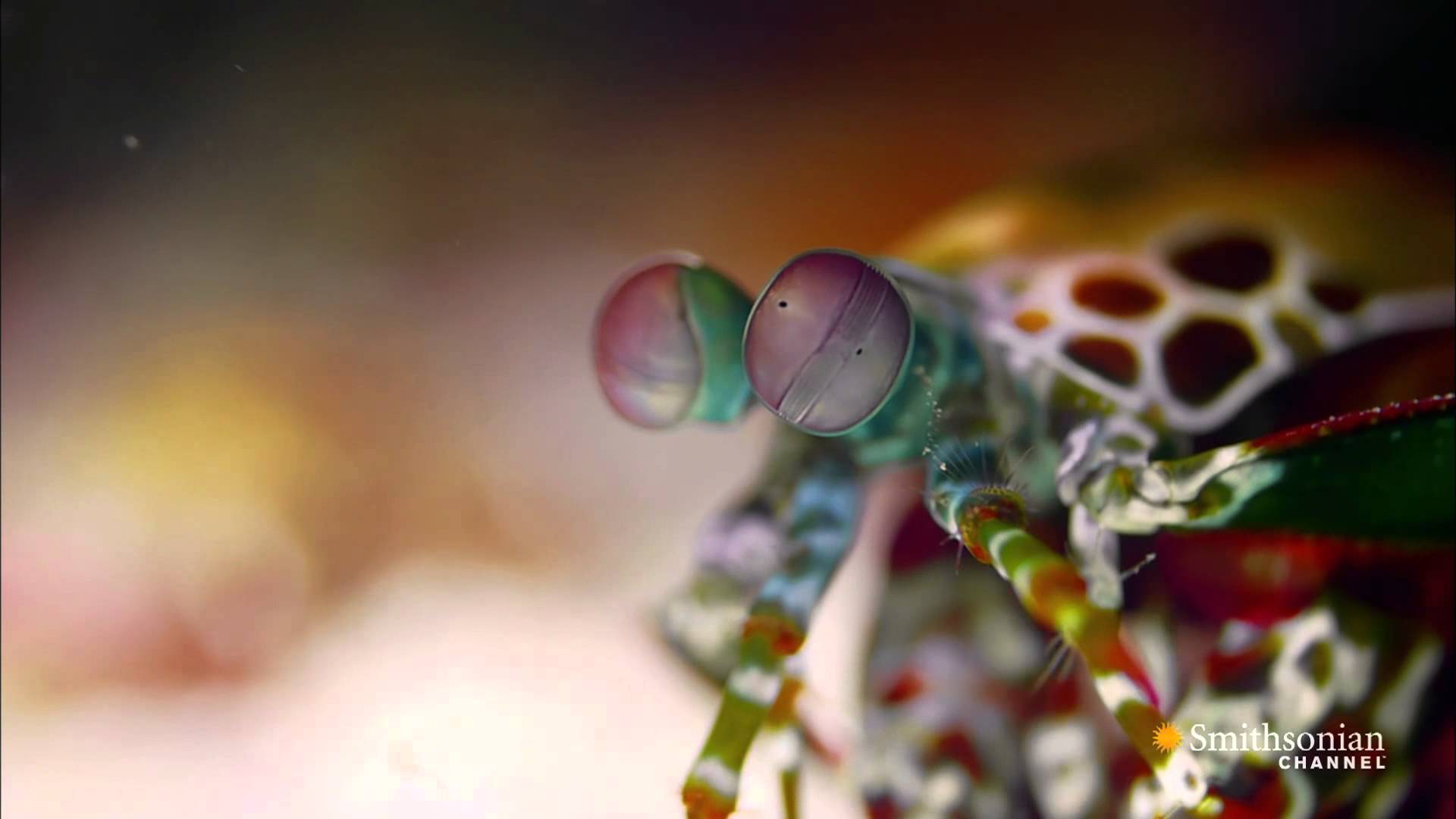 The natural world is capable of producing some really weird (and powerful) creatures. It’s no wonder that so many of our fictional superheroes are based on animals. A lot of them possess powers that would make even the most daring of us think twice before taking them on. 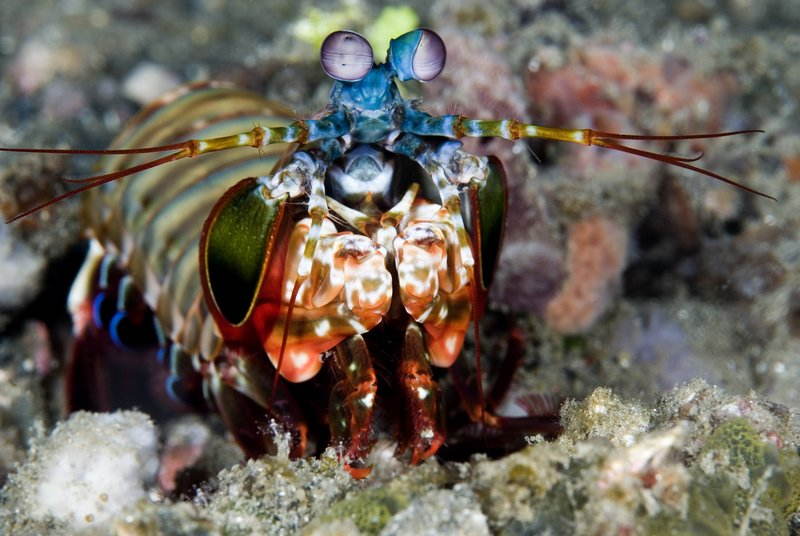 The peacock mantis shrimp is both beautiful and deadly Source: Dive

Don’t be fooled by this little guy’s diminutive size or colorful appearance – he packs quite a punch. In fact, the mantis shrimp has, pound for pound, one of the most powerful (and fastest) punches in the animal world. The various species of mantis shrimp are usually categorized based on how they hunt. Spearers have sharp claws with barbed tips which are usually used to stab prey. Smashers have club-like front claws and mostly rely on brute strength. 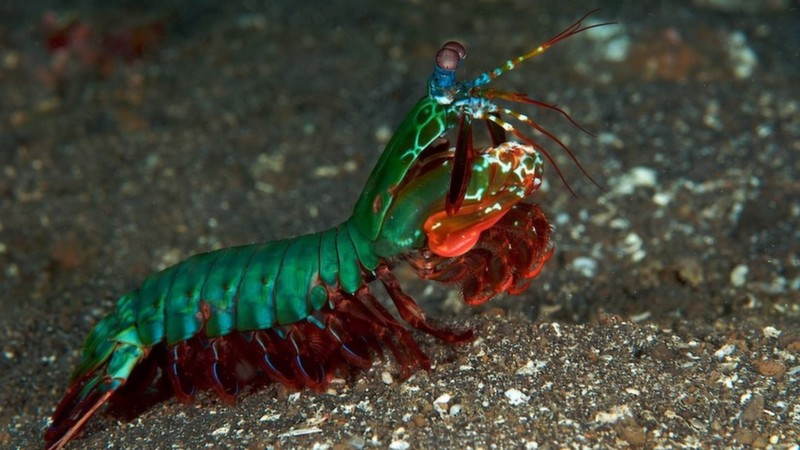 The strongest of them all are capable of producing a strike with a force of 1,500 newtons – roughly the equivalent of a 22. caliber bullet. Not only that, but these punches fly at you at 23 m/s. When their claws snap, the force is so impactful that it can actually produce sonoluminescence, or a small burst of light caused in this case by sound imploding a bubble in water. When mantis shrimp are kept in aquariums, extra caution is necessary. Some of the largest species are strong enough to break the glass. 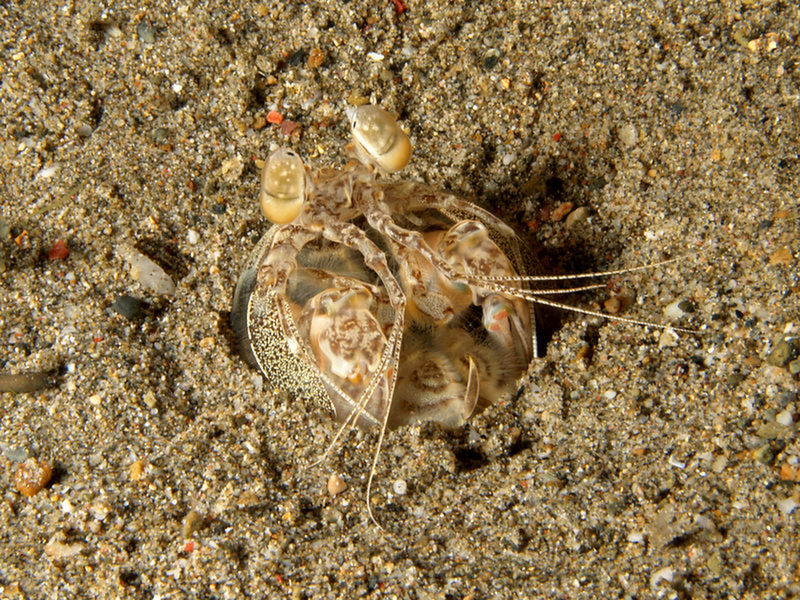