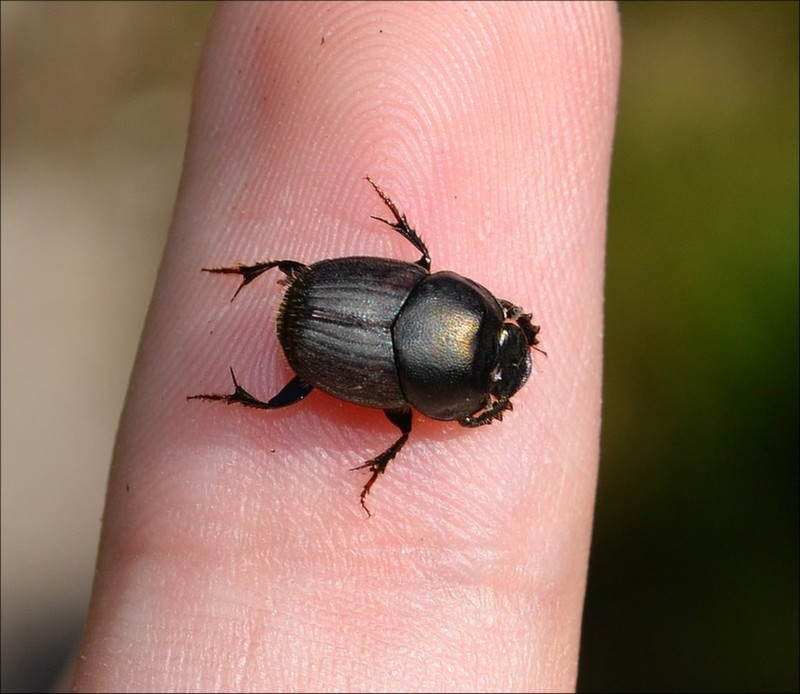 It might not have the most flattering name in the world, but super strength is the definitive superpower and the dung beetle has it (and how!). The insect gets a bad rap due to its choice of food (which is obvious from its name), but the dung beetle possesses so many other interesting qualities more important than its taste in grub. Among them is the dung beetle’s ability to carry things many, many times larger heavier than itself. 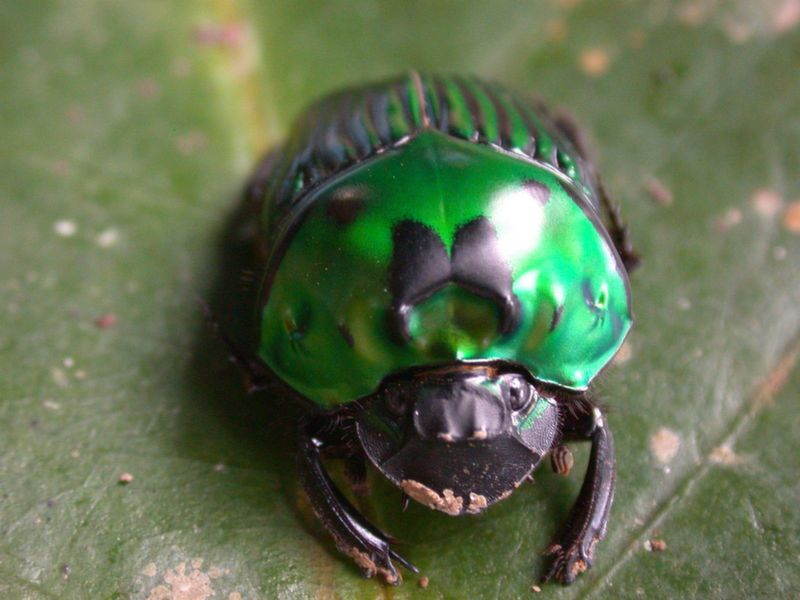 Dung beetles come in a variety of colors Source: FSD 2010

This is a trait shared by all dung beetle species, but Orthophagus Taurus is the undisputed champion. It can pull up to 1,141 times its own body weight. Imagine a human being able to pull a double-decker bus filled with people…and then combine it with another five buses! That is the strength of this little guy who is, pound for pound, the most powerful creature in the animal kingdom. 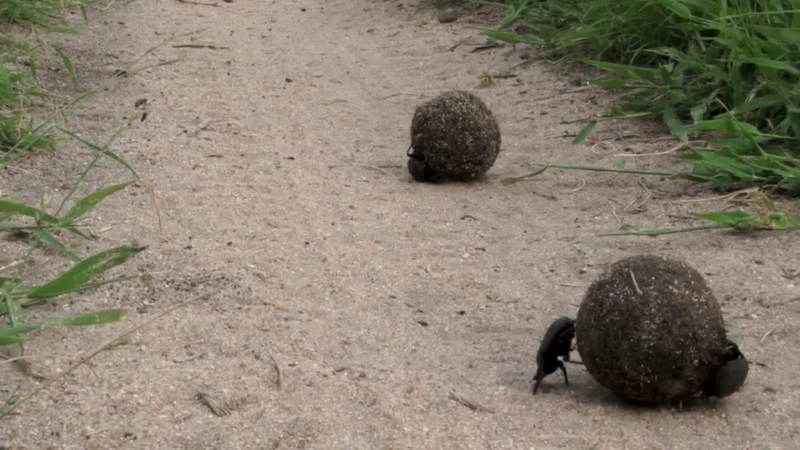