While digging at a concentration camp site, researchers uncovered a charm with a haunting past. 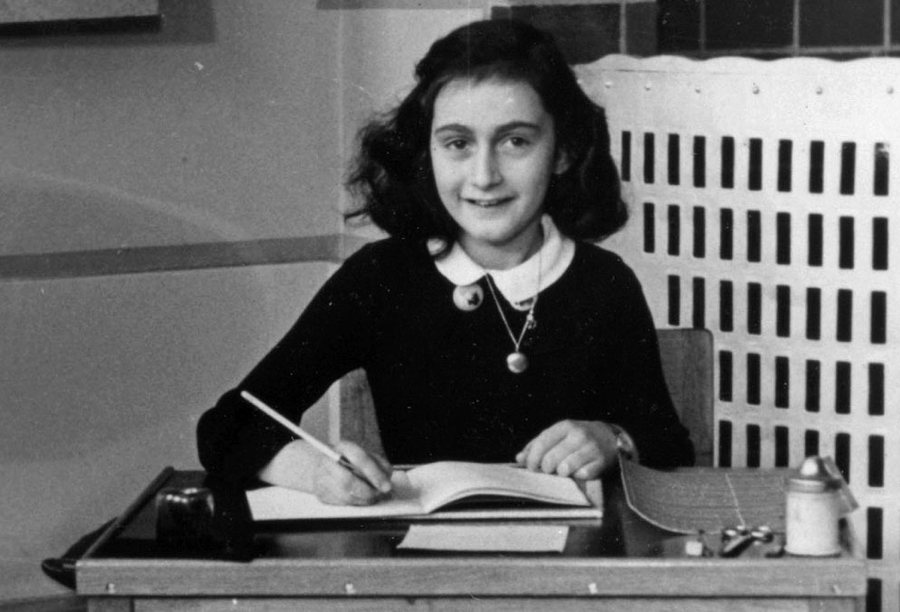 While recently digging at the site of a Nazi extermination camp, archaeologists uncovered a pendant that may be linked to Anne Frank. Except for a different date of birth, Frank owned an identical charm.

According to Israel’s Yad Vashem World Holocaust Remembrance Center, the pendant likely belonged to a girl named Karoline Cohn, whose backstory is remarkably similar to Frank’s and with whom Frank may actually have some connection.

“Aside from similarities between the pendants, both Anne Frank and Karoline Cohn were born in Frankfurt, suggesting a possible familial connection between Frank and Cohn,” Yad Vashem added, according to NPR. “Researchers are currently trying to locate relatives of the two families to further explore this avenue.”

The pendant itself bears the Hebrew letter “Hey,” to represent God, and the three stars of David. The flip side reads “Mazel Tov,” “Frankfurt,” and lists Cohn’s birth date as “3.7.1929,” only nine days before Frank’s birthday.

“Based on searches that we carried out, the only name that fit in terms of her birth date was a Jewish girl by the name of Karoline Cohn, whose birth date is indeed July 3rd, 1929,” said Yad Vashem’s Joel Zissenwein. “And she was indeed on a transport that we recorded that departed from Frankfurt am Main to Minsk Ghetto.”

From there, the Associated Press reports that archaeologists found the charm in Sobibor, a death camp in Poland where the Nazis killed more than 250,000 people of Jewish descent.

Researchers think that the pendant slipped through a crack in the floorboards in the area “where victims undressed and [had] their heads shaved before being sent into the gas chambers,” Yad Vashem told NPR. It remained buried there until a few months ago.

Archaeologists have been excavating the death camp, mostly destroyed by the Nazis as they retreated, to find items belonging to the camp’s victims, as well as the foundations of the gas chambers used to kill them.

“This pendant demonstrates once again the importance of archaeological research of former Nazi death camp sites,” said Israel Antiquities archaeologist Yoram Haimi to NPR. “The items found here, bottles or dentures – all these things, even the most shocking among them – tell us the story of what happened here in the camp.”