Annie Besant started out married to a clergyman, but became an anti-religious activist. Her arrest for publishing a book that dealt with birth control only catapulted her fame. 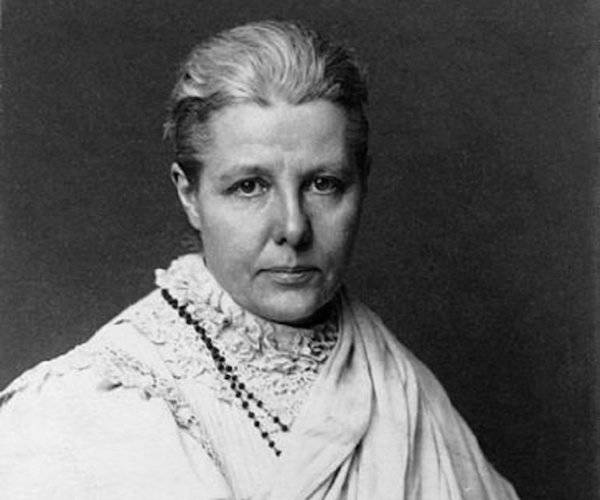 “An imperious necessity forces me to speak the truth, as I see it, whether the speech please or displease, whether it bring praise or blame. That one loyalty to Truth I must keep stainless, whatever friendships fail me or human ties be broken.”

It’s quotes like this that show why she left her typical nineteenth-century British life for one of radical activism.

Annie Besant was born as Annie Wood in London in 1847. When she was 20, she married Frank Besant and took his last name.

But the marriage was rocky and the couple faced some common marital woes. Of course, there were the financial issues. Annie wrote articles and short stories, but being that she was a married woman with no legal rights to own property, Frank collected all the money she earned.

There was also political squabbles. Farmworkers at the time were unionizing so that they could achieve better working conditions. Annie supported them but her husband felt for the landowners.

The biggest issue, though, was religion. Frank was a clergyman, so he was pretty big in the church. Annie, on the other hand, found herself becoming more and more disenchanted with religion. The straw that broke the camel’s back was when she refused to attend communion.

The result was a legal separation in 1873. It was a wild concept at the time, but divorce was even more unimaginable. Therefore, she remained Annie Besant. 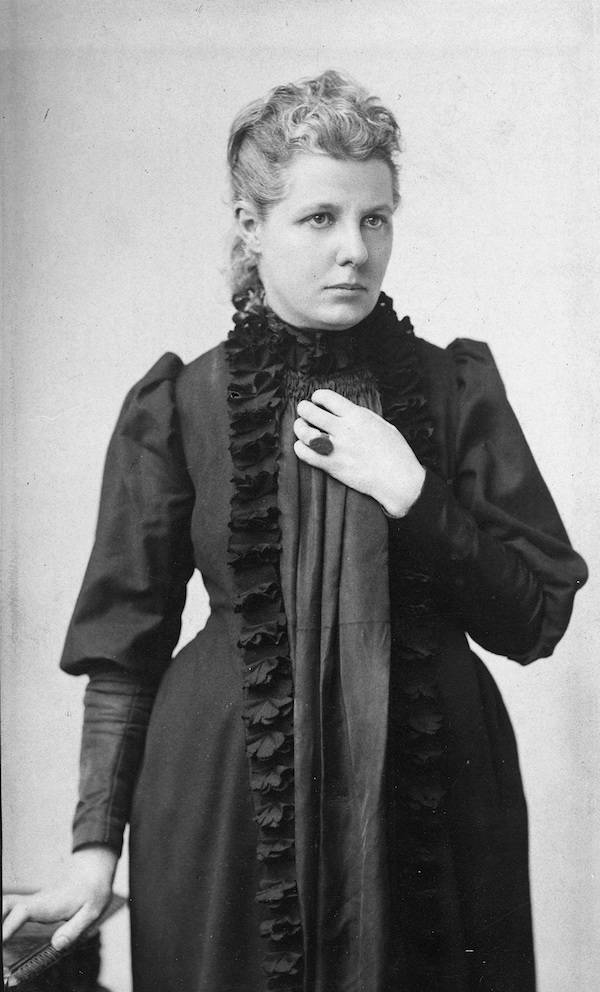 After her marriage ended, Annie Besant fell in with some new crowds. She became a member of the National Secular Society and gave public lectures (quite a popular form of entertainment in Victorian times) on things like free thought. She joined the Fabian Society which promoted democratic socialist philosophies.

It was through these groups that Annie Besant met Charles Bradlaugh. Bradlaugh founded the NSS and was an atheist As the two ran in similar circles, they became fast friends.

The duo began editing the National Reformer together, a radical weekly publication that took on topics like secularism, national education, workers rights, and women’s rights.

Then they took on something bigger.

In 1877, after forming a publishing press called Freethought Publishing Company, Annie Besant and Charles Bradlaugh put out a book about birth control and contraception. It was called Fruits of Philosophy by the American writer Charles Knowlton.

The church was outraged by the publication. Anti-obscenity laws prohibited the distribution of literature that discussed reproduction. Worst of all, for having published an obscene libel, Besant and Bradlaugh were arrested.

And so began the trail of The Queen v. Charles Bradlaugh and Annie Besant.

With great outrage, however, comes great support. The liberal press loved them. The trial became a media sensation, turning Annie Besant into a household name.

Besant and Bradlaugh took to the National Reformer and stated, “We intend to publish nothing we do not think we can morally defend. All that we publish we shall defend.”

The trial lasted four days. They were both found guilty and sentenced to six months in prison. However, they appealed the conviction, and the case wound up winning on a technical point, citing that the verdict was vague and not drawn up properly. The case was subsequently dropped.

In the aftermath, sales of the relatively obscure Fruits of Philosophy increased from 1,000 to 125,000 copies, which just might be considered an ironic consequence.

Annie Besant also founded The Malthusian League, which promoted the use of contraception to limit family size.

Her newfound fame caused her to lead a life of even more political and social activism. She helped organize workers strikes and continued to give large public lectures.

She took an interest in theosophy later in life, leading her to join the Theosophical Society and travel to India where she became president of the India National Congress in 1917.

If you enjoyed this article, you may want to read about the suffragettes who defended women’s rights with jujutsu. Then check out this brief history of birth control.