During World War II, Yang Kyoungjong found himself battling for Japan, the Soviets, and Germany. 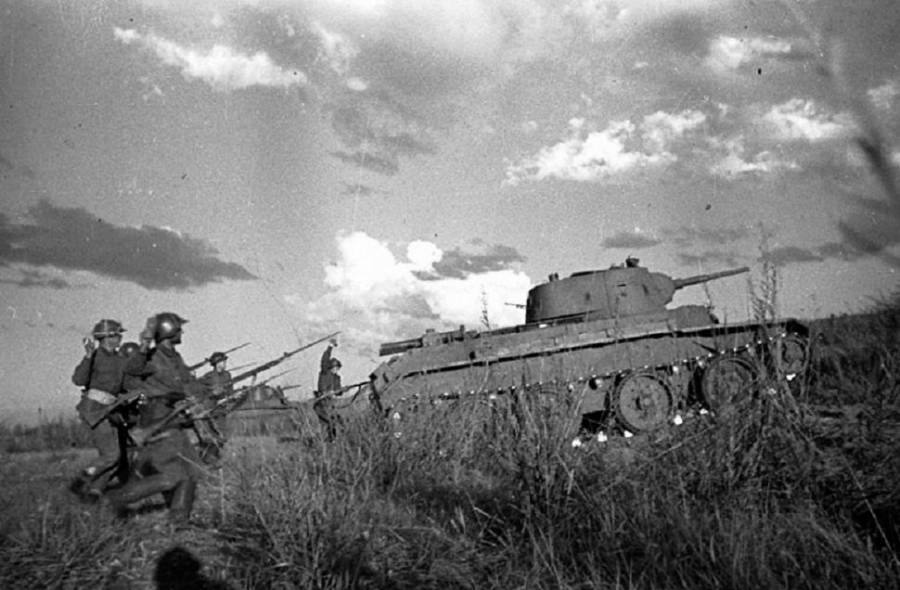 World War II is a fascinating period of history, and it has an innumerable amount of incredible stories. One of these unbelievable tales involves a soldier of Korean descent who fought and bled for three different countries: Japan, the USSR, and Nazi Germany. Even upon his final capture, it was initially believed that he was a Japanese soldier in a German uniform.

Yang Kyoungjong’s story begins in 1938. He was 18 years old and living in Manchuria, which was been occupied by Japan from 1931 until the end of the war. With the inception of World War II, he was immediately conscripted by the Imperial Japanese Army into Japan’s Kwantung army division to fight against the USSR to the north of Manchuria. At the time, the Kwantung division was the largest and most prestigious of all of Japan’s forces.

Kyoungjong continued to serve for the Imperial Japanese army for another year until he was taken as a prisoner of war by the Red Army during the Battle of Khalkhin Gol. The Battle of Khalkhin Gol was an influential battle between Japan and the Soviet Union, where the end result of the conflict would determine the fierce border conflict between the two nations I.E the controversial Manchurian/Mongolian border.

This intense struggle between the two powers ultimately raged from May until September 1939, involving over 100,000 troops and 1,000 tanks and aircraft. A staggering figure of 30,000-50,000 men were wounded or killed. And in the final climactic battle on August 31, 1939, the Japanese were crushed. 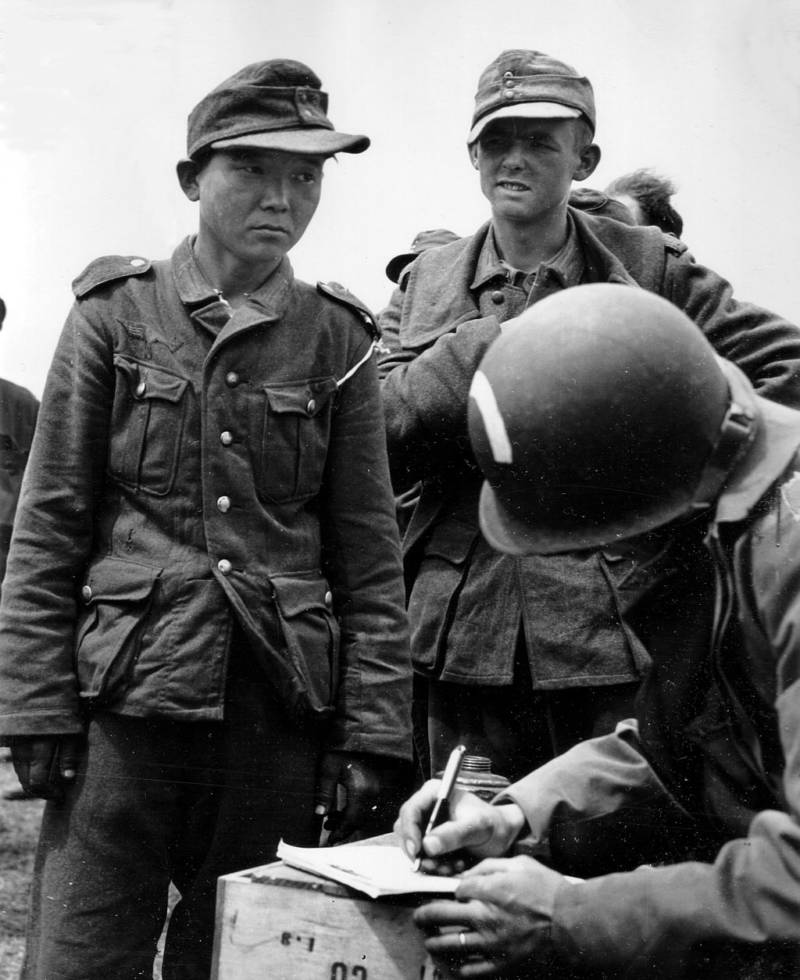 Wikimedia CommonsYang Kyoungjong wearing a Nazi uniform in a round-up of German soldiers. He states his name to an American Army captain.

Yang Kyoungjong’s fate thus fell into Soviet hands, as he was then shipped off to a labor camp. However, due to a shortage of manpower, the USSR forced whoever they could into military service, which meant Kyoungjong entered the fray as a Red soldier. After a year, Kyoungjong was once again taken as a prisoner of war by the Germans at the Third Battle of Kharkov.

The Third Battle of Kharkov was a major battle that occurred between the Soviets and the Germans. Arguably in this single battle, the Germans were able to prevent large swaths of the Ukraine from being lost to the Soviets, and it is considered a major victory for the Germans on the Eastern front.

However, the Germans were not immune to military losses, and they struggled with a shortage of manpower. Kyoungjong again found himself as a provisional soldier as he began fighting alongside German forces. Fatefully, he would defend against the allied forces in Normandy, France on June 6, 1944.

When the Germans were being overrun, Yang Kyoungjong was captured for the final time by Americans. Due to his inability to speak English or German, Kyoungjong was sent to Britain’s POW camps until the war comes to an end. After he was released at the end of the war, Kyoungjong settled in Illinois where he lived until his death in 1992.

Next, read about how Navajo Code Talkers helped win World War II. Then meet Hiroo Onoda, the soldier who kept fighting World War II for 29 years after it ended.