Though the items, which include necklaces and sleep masks, emit low levels of ion radiation, they can be dangerous if worn consistently and permanently affect tissue and DNA. 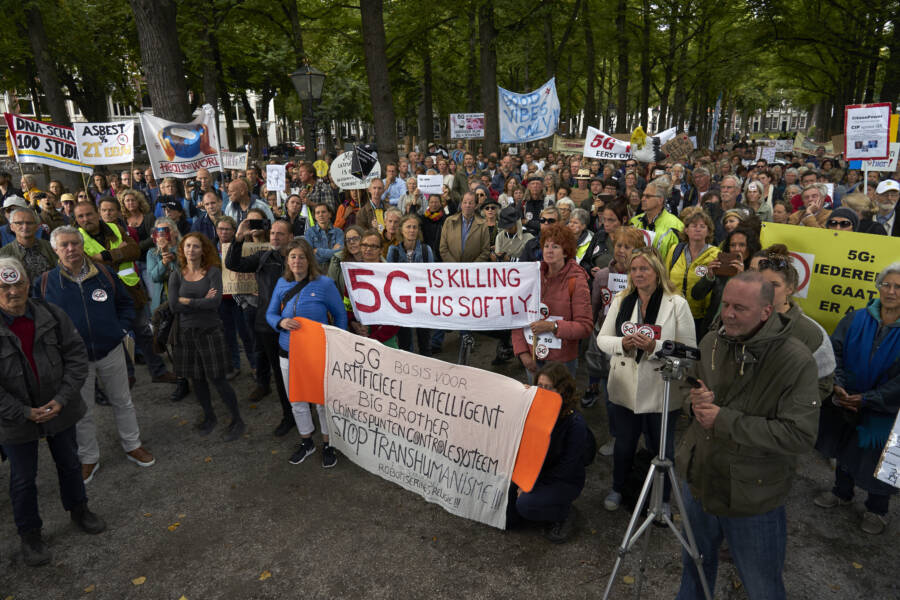 Some people, concerned about the effects of 5G networks, have purchased various items like necklaces to “protect” themselves. But Dutch authorities are now warning that many of these items are actually radioactive.

“Don’t wear it anymore,” the Dutch Authority for Nuclear Safety and Radiation Protection (ANVS) warned. “Put it away safely and wait for the return instructions.”

The ANVS identified ten anti-5G products that emit dangerous levels of ionizing radiation. These items include necklaces, sleeping masks, and even bracelets for children.

“Exposure to ionizing radiation can cause adverse health effects,” the ANVS said in a statement. “Due to the potential health risk they pose, these consumer products containing radioactive materials are therefore prohibited by law.”

The safety organization went on to explain that ionizing radiation can “damage tissue and DNA” and cause red skin. Although the products have low radiation levels, they can be dangerous if someone constantly wears their anti-5G necklace or bracelet.

“Someone who wears a product of this kind for a prolonged period (a year, 24 hours a day) could expose themselves to a level of radiation that exceeds the stringent limit for skin exposure that applies in the Netherlands,” the ANVS said.

“To avoid any risk, the ANVS calls on owners of such items not to wear them from now on.” 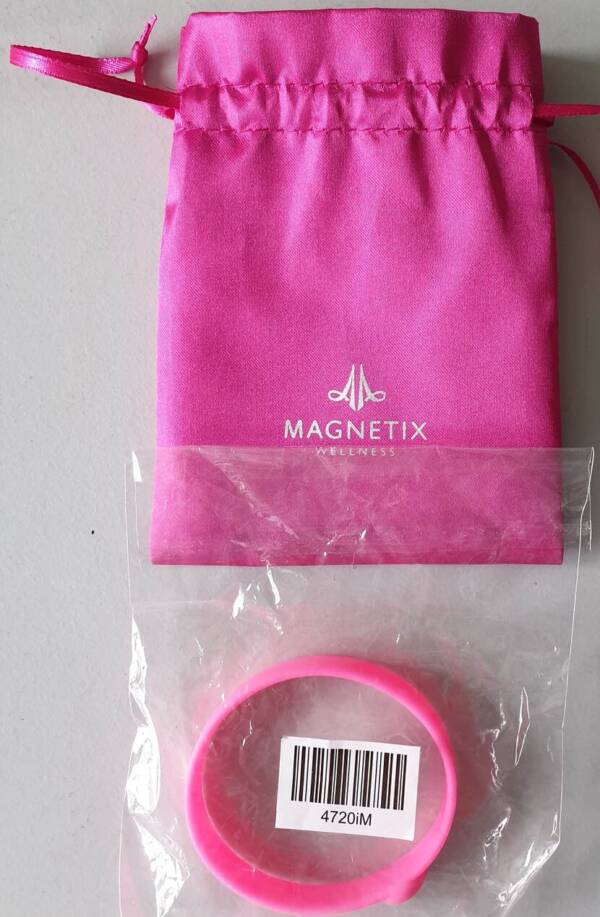 Rijksinstituut voor Volksgezondheid en MilieuThe Magnetix Smiley Kids Bracelet is one of the items that contains low levels of radiation.

However, the Dutch agency also notes that people can’t simply throw these items away. They’re radioactive, after all. As such, the products must be dealt with differently.

“Preferably you should store them in their packaging or in a bag that has been closed-off or sealed; they should then be put in [a] closed cabinet,” the ANVS explained, noting that people should spread the word to other members of their household.

They added: “Do not throw the products away with your household waste. Because they contain radioactive materials or waste, it is important that they be handled by a company with the expertise to deal with such substances.”

Furthermore, the ANVS has also warned vendors of the products that their sale now officially violates the Nuclear Energy Act and could result in fines. 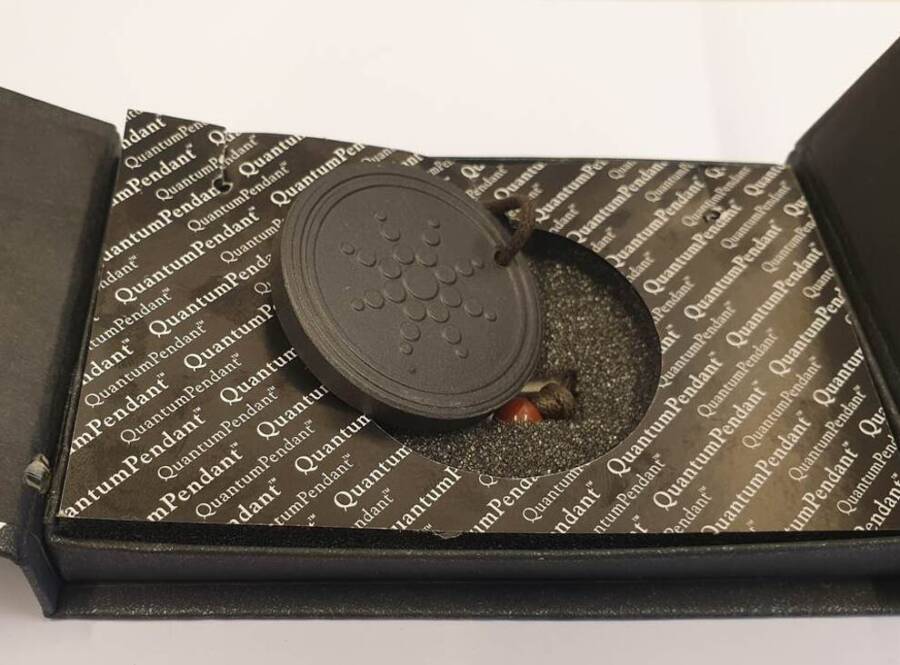 Why do people seek out anti-5G items to begin with? As 5G spreads globally, so have many conspiracy theories about its potential dangers. Although the World Health Organization has found 5G to be similar to 3G and 4G, some are worried that the new network will trigger anything from headaches to immunodeficiencies.

For now, the World Health Organization is still researching radio frequencies to understand better any impacts they may have on human health. But they haven’t found any indication that it’s dangerous yet. The WHO states:

“To date, and after much research performed, no adverse health effect has been causally linked with exposure to wireless technologies.”

That said, resistance in the Netherlands to 5G has been especially fierce. In 2020, anti-5G protestors damaged several cellular broadcasting towers and left behind anti-5G graffiti.

Similar attacks have happened across Europe, especially during the coronavirus pandemic. According to one theory, the 5G towers spread the disease.

“To be concerned that 5G is somehow driving the COVID-19 epidemic is just wrong,” explained Jonathan Samet of the Colorado School of Public Health, who chaired a WHO committee to examine any possible ties between cell phone radiation and cancer. “I just don’t find any plausible way to link them.”

After arson attacks hit several cell phone towers across Europe in 2020, including in Ireland and Cyprus, European officials also cracked down on theories that 5G was somehow linked to COVID-19.

“I want to be very clear here,” said European Commission spokesman Johannes Bahrke. “There is no geographic or any other correlation between the deployment of 5G and the outbreak of the virus.”

Despite this, many people remain convinced that 5G is dangerous. They’ve sought out objects to “protect” themselves — items that market themselves as natural, and filled with minerals. Sadly, these items may be more dangerous than 5G itself.

After reading about the radioactive anti-5G necklaces, learn about the animals that have flourished in the Fukushima Exclusion Zone in Japan. Or, discover the shocking story of the Chernobyl nuclear meltdown.